You are here: Home1 / Is private public diplomacy a thing?

The purpose of this blog is to give a new impulse to the discussion on the role of private business in today’s public diplomacy and to open the question on what exactly private public diplomacy means, and whether it should exist as a concept. If there is such a thing as private public diplomacy, what exactly does it imply? Can we simply describe it as the involvement of private businesses in the process of building and maintaining a country’s (city’s, region’s) image abroad, or in the process of advocating for an internationally important cause such as climate change or human rights?

Companies and brands have an indisputable impact on how countries are perceived abroad. Some of them create positive associations among a certain relatively small group of people living in the same region or sharing the same interests. Others, on the other hand, are so closely interconnected with their country’s brand, that they serve as its globally known symbol. It is now a task for respective governments to efficiently unlock the full potential of this impact and take it into account when creating new public diplomacy strategies.

The impact can be a side-effect of a company’s international success combined with a corporate identity, that shares national cultural values and traditions or in another way actively promotes the country. Great examples of this ‘side-effect involvement’ are brands like Hollywood – the symbol of the US film industry and pop culture in general, that Joseph Nye often mentions as an example of a non-governmental soft power source, or IKEA – a Swedish-founded furniture producer with probably the most comprehensive business-based strategy of cultural presentation in the world. At the same time, the impact can also be a side-effect of cause-related involvement of companies acting as partners of international organisations (e.g. providing humanitarian aid).

Private businesses’ active involvement in countries’ diplomacy is nothing new as well. A long-existing and widely spread example of this kind of cooperation is the institution of honorary consul – usually an influential entrepreneur with strong ties to a foreign country’s ministry of foreign affairs (MFA) who is often involved in various activities for the public, such as cultural or educational events. Apart from this, even at the beginning of the 21st century, the interaction between diplomacy and business was mostly limited to joint humanitarian aid projects, government-organised business missions to foreign countries and the occasional private sponsorship of diplomatic events.

Today, however, with diplomacy going even more public, we can see a certain shift in thinking far beyond this concept of public-private partnership in foreign affairs. In order to meet the new needs of a highly globalised world with strong international competition, several governments launched projects to create new branding concepts that would serve as a comprehensive metaphor, representing the best and most attractive features of their particular countries. These brandings reflect a full spectrum of aspects, from a country’s natural and geographic predisposition, to its cultural and historical background, as well as today’s socio-economic achievements and even international trends.

At the very beginning of the brand-building process, countries have an opportunity to choose their niche – a strong point meant to serve as their competitive advantage, and at the same time as a central part of the future brand. For example, Slovakia in its new branding called ‘Good Idea Slovakia’ put emphasis on its innovative potential and creativity: 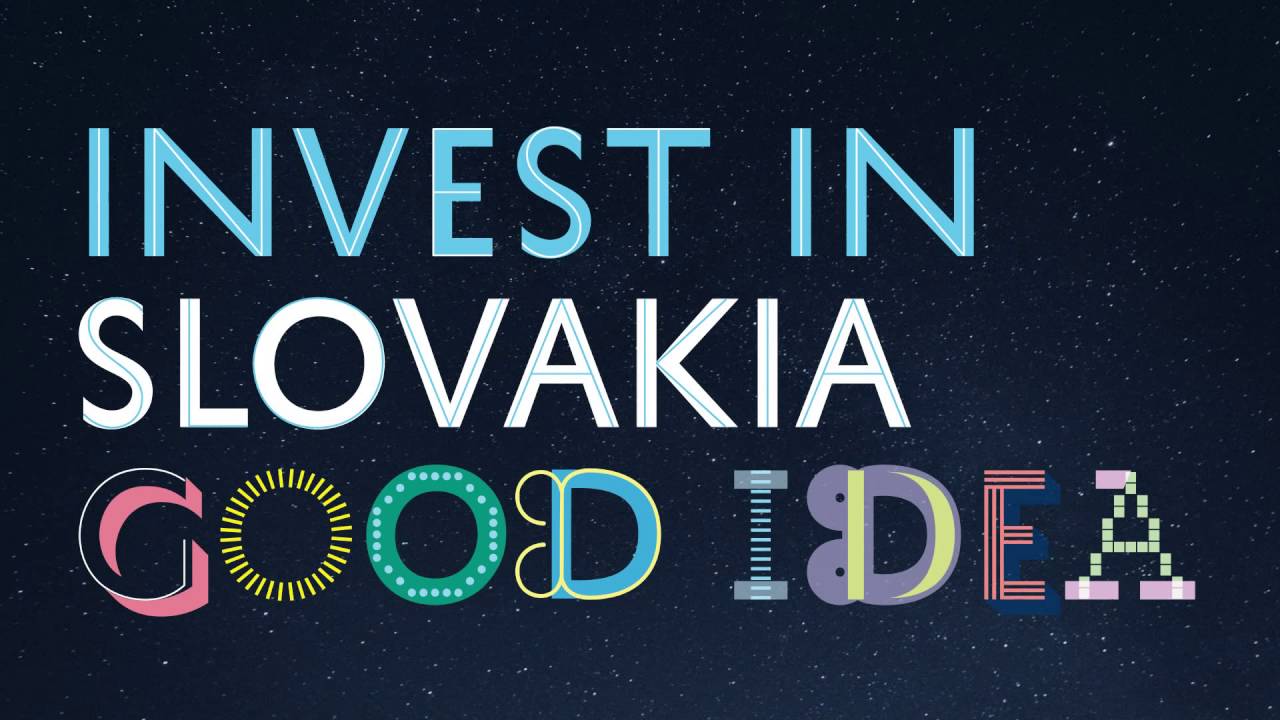 Apart from the motifs that were characteristic of the country’s previous presentation concepts – tourism and culture, innovation technologies also got a spot in the new branding. This was motivated by the constant rise of the Slovak IT business sector in recent years, now with both global-scale companies and innovative startups (e.g. ESET, Sygic, Aeromobil, Ecocapsule, or Sli.do). The new branding has paved the way for systematic co-operation between the government and these innovative businesses in the area of public diplomacy, as can already be observed in Slovakia’s presentation activities today. Another example shows that even relatively big countries with historically strong international influence apply a similar approach. The United Kingdom in its Great Britain Campaign puts emphasis on innovations and traditions, at the same time engaging some of its best-known luxury brands such as Aston Martin, Burberry or McLaren.

However simple this kind of co-operation might look, it still has its hidden challenges. First, such an official partnership of brands means a certain commitment for both sides. Both the company’s and the country’s actions can harm the other one’s image, and the risk is obviously higher when brands are publicly interconnected. Governments must be particularly cautious when it comes to a sensational startup that may as well be a crowdfunding scam or just simply an unrealistic project. Second, some companies may suffer from an identity dilemma – willing to actively associate themselves with their country’s brand in the beginning, but cutting their national ties in an attempt to look global as they grow. Such eventuality can heavily affect long-term public diplomacy strategy and seems to be very hard to reverse when happening.

Of course, creating a branding concept is just a small step in a country’s brand-building process. In order to succeed, any brand-building must be a consistent and systematic long-term strategy, involving all concerned stakeholders including businesses, as well as a full variety of projects and means of communication. It is also a two-way process – the branding reflects the country as it is now, but can also serve as a trigger for its further development. Choosing a niche is yet another way of setting long-term goals for a country. A country brand not only tells us about what the country is good at, but also about what it wants to be good at. By placing private companies within the scope of its public diplomacy, a country also sends a signal of its dedication to developing its business environment and promoting entrepreneurship.

Michal Brichta is a final-year graduate student in international politics and transnational business at Moscow State Institute of International Relations. He has recently finished an exchange program at Lee Kuan Yew School of Public Policy and prior to that, he worked one year at the cultural department of the Slovak embassy in Moscow. His views are his own and do not represent the views of the Slovak government.

eDiplomacy: influence in the Arab world in the Twitter age