You are here: Home1 / Internet governance in September 2017

Proposals from European countries to change the rules regarding the taxation of Internet companies, continuous developments in the field of artificial intelligence (AI), and increased governmental pressures on technology companies to remove extremist content were among the main digital policy developments in the month of September.

These and other developments, trends, and regional updates were the subject of September’s just-in-time briefing on Internet governance – our monthly appointment on the last Tuesday of every month – which took place on 26 September 2017. They were also summarised in the Internet Governance Barometer for September, and in Issue 24 of the Geneva Digital Watch newsletter, published on 29 September 2017.

Ms Marilia Maciel, Digital Policy Senior Researcher at DiploFoundation, gave an overview of the main digital policy updates in September, including: BRICS leaders expressing support for the central role of the UN in developing norms of responsible state behaviour in cyberspace; EU’s plans to strengthen ENISA, its network and information security agency, as part of broader efforts to better prepare the Union for dealing with cyber-attacks; the fine imposed by the Spanish data protection agency on Facebook for collecting personal data from users without informing them of how it would be used; and the US Department of Justice’s statement according to which Google will start complying with search warrants requiring it to produce data stored in its servers overseas.

Continuing the briefing, Dr Stephanie Borg Psaila, Director of Digital Policy at DiploFoundation, gave an overview of the top trends in digital policy in September:

The briefing also included an overview of the main Internet governance events held in September and planned for October. More details are available in Issue 24 of the Geneva Digital Watch newsletter.

During the interactive section of the briefing, several issues were discussed: cryptocurrencies, blockchain technologies, ICOs, and some of the reasons behind countries’ concerns regarding ICOs (such as money laundering); the difficulties in defining ‘extremist content’; the need to achieve a balance between, on the one hand, tackling the propagation of extremist content and, on the other hand, protecting human rights such as freedom of expression; regulatory challenges faced by Uber around the world.

Present at the briefing, Ms Lynn St. Amour, Chair of the Internet Governance Forum (IGF) Multistakeholder Advisory Group (MAG), and Mr Chengetai Masango, Program and Technology Manager at the IGF Secretariat, gave an update on the state of preparations for the upcoming IGF meeting, to be held on 18-22 December, in Geneva.

The Caribbean Court of Justice announced the launch of a custom software suite designed to help the region’s courts streamline and improve essential services. Telecom companies worked to reconnect Caribbean islands post Hurricane Irma, and a restoration hub was established in Antigua to bring services back online in affected islands.

Togo experienced Internet shutdowns, with services from most ISPs, especially in the capital Lome, not being accessible for several days. In a bid to offer protection against terrorists’ fraudulent use of mobile phones and SIM cards registered under aliases and stolen identities, authorities in Cote d’Ivoire have announced that all Ivorian mobile phone subscribers have six months to update and confirm their identification to the regulatory authority. 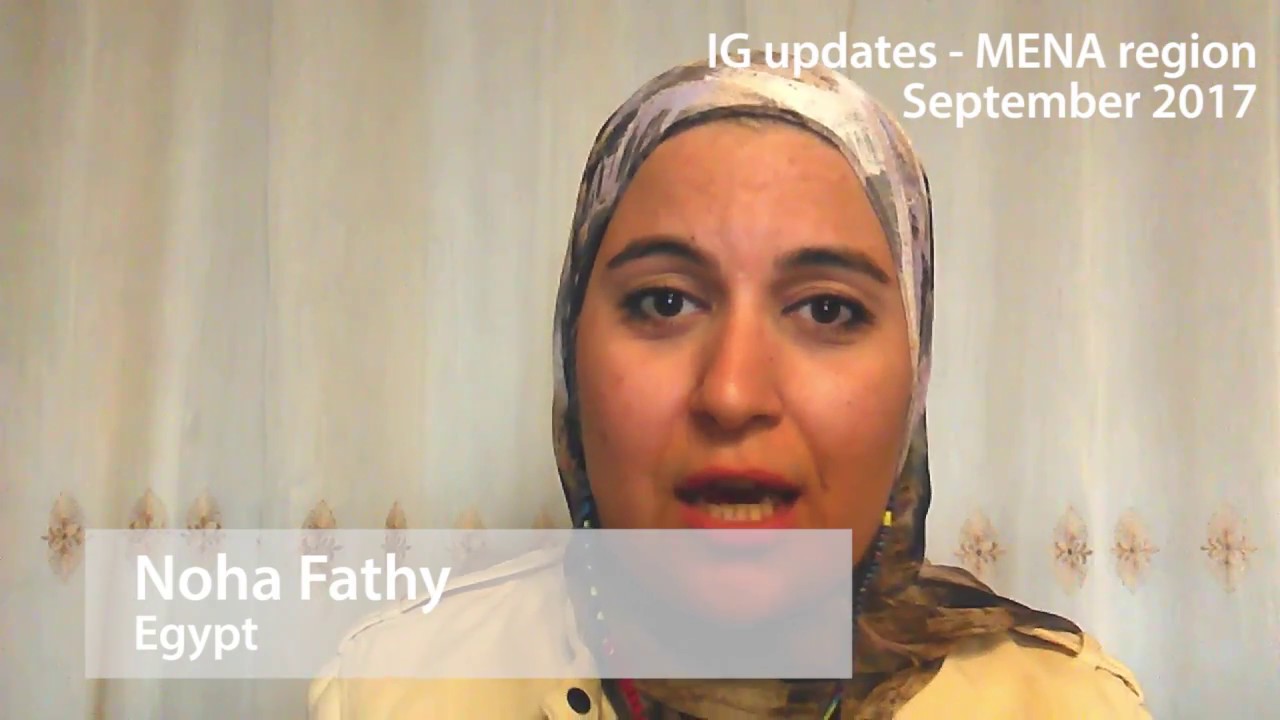 Noha Fathy started by talking about new regulations on social media introduced in Iran. The regulation, introduced by the country’s Supreme Council of Cyberspace, demands social media and messaging platforms to move their servers inside Iran. A bill on biometrics identification awaits a vote in the Tunisian parliament. The bill, which requires Tunisians to hold a national ID with encoded sensitive data including photograph, digitised fingerprint, social security number, and home address, was criticised by human rights defenders over privacy and data protection concerns. 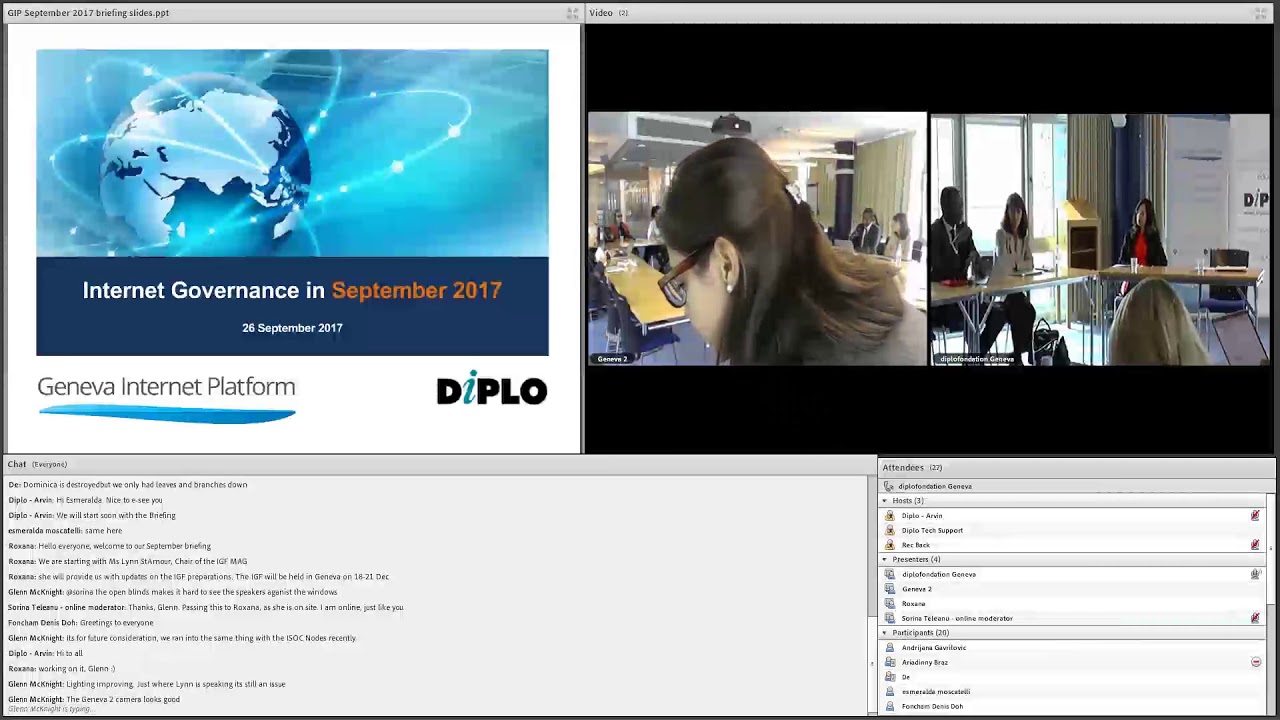 Overcoming policy silos: the next challenge in Internet governance

Digital policy at the WTO Public Forum: Summarising Day 3The Importance of Data in the CARICOM Region
Scroll to top