You are here: Home1 / Internet governance in October 2016

Cyber-attacks using smart devices, new bilateral cybersecurity agreements, and discussions on the challenges surrounding advancements in Artificial Intelligence (AI) and the Internet of Things (IoT) were among the main developments in the month of October. These and other global and regional trends and updates – summarised in the IG Barometer for October and in Issue 15 of the Geneva Digital Watch newsletter – were the subject of our latest Internet governance briefing, which took place on 25 October 2016.

Leading the briefing, Dr Roxana Radu, Programme Manager at the Geneva Internet Platform, gave an overview of the main trends observed during October 2016: 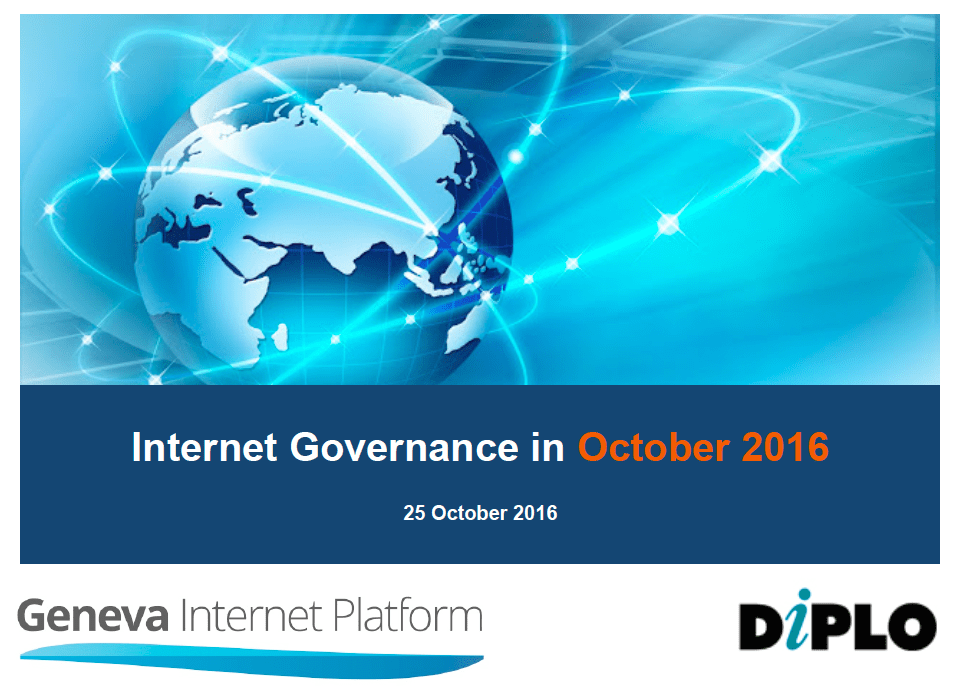 The main Internet governance events held in October and planned for November were also presented during the briefing. More details are available in Issue 15 of the Geneva Digital Watch newsletter.

The Rio hub, represented by Luca Belli from the Center for Technology and Society of the Getulio Vargas Foundation School of Law, gave updates from Brazil. Early in October, a judge in the Santa Catarina state issued a decision to block access to Facebook, as the company had failed to comply with a previous order to take down a satirical page mocking a candidate running for election. Faced with the possibility of having its services blocked, Facebook decided to take down the page in question. In the Congress, a bill was proposed to create a national registry of Internet access: every Brazilian would have to be registered in order to have access to the Internet, with their personal data being centralised and collected. The proposal attracted considerable criticism, and the proposed registration of Internet users was described as an un-necessary and disproportionate measure. A video with more details about regional updates and perspectives from Brazil is available: 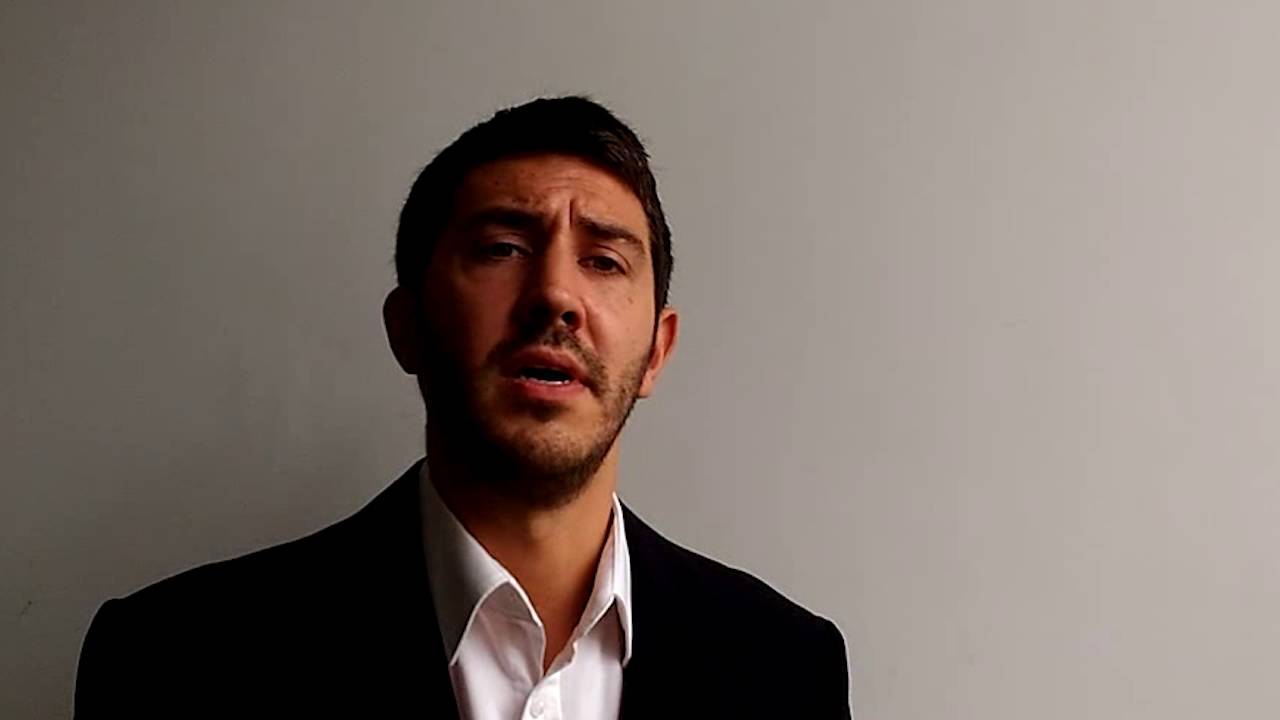 The experience of GIP local hubs operating worldwide will be showcased at the upcoming IGF meeting, during the GIP Open Forum (Wednesday, 7th December). The session will feature discussions on how the hubs contribute to creating synergies among different layers of governance and to strengthening collaboration among stakeholders from the developed and developing world.

Speaking on behalf of the Tunis hub, Hafeth Yahmadi discussed about challenges facing civil society movements in the MENA region. Most of the active civil society entities in the region are international NGOs, and the actual regional civil society is rather weak and facing many issues related to: the legal environment, their capacity to get organised, financial aspects, their legitimacy and accountability, etc. These challenges need to be addressed in order for civil society groups in the region to be more effective in advocating for digital human rights, robust Internet governance processes, and the achievement of the sustainable development goals, among others. A video of regional updates and perspectives from Tunisia is available. 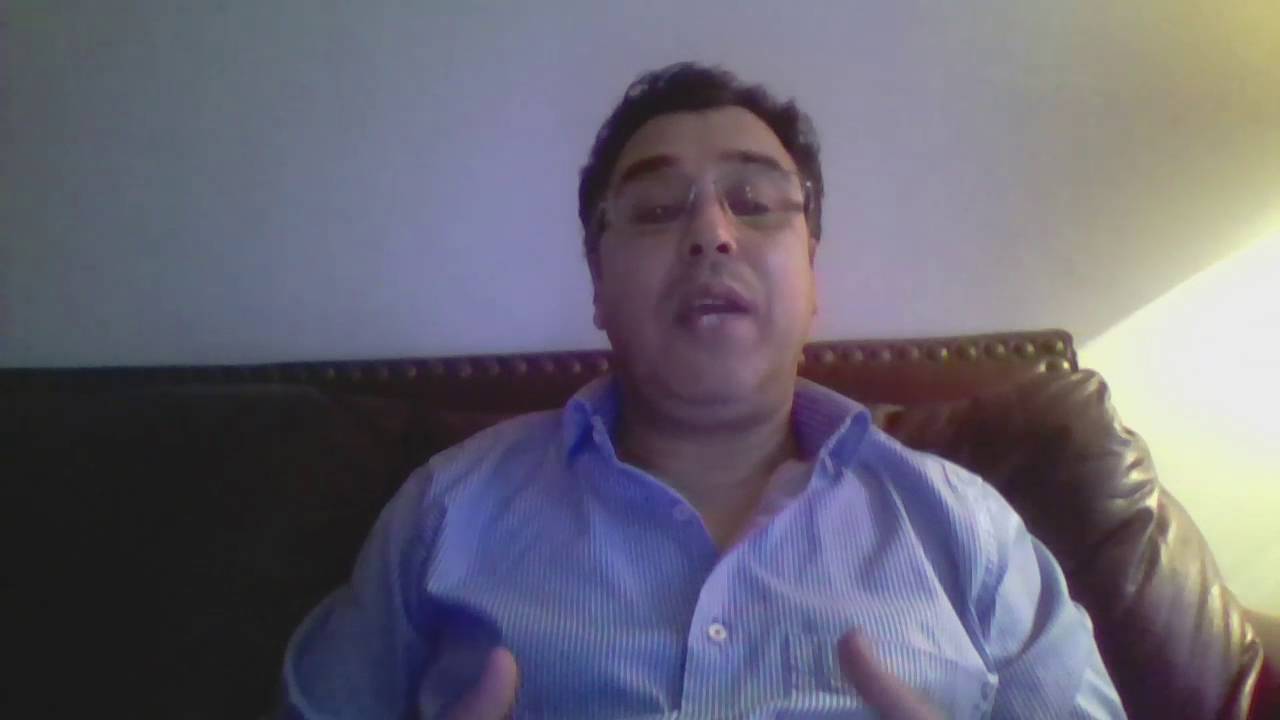 The South Eastern European hub held its second meeting, after the Geneva briefing, and it discussed developments related to Internet governance and digital policy in the region. In Serbia, official statistics for 2016 showed a slight increase in Internet penetration rates. Internet service providers in Georgia launched the country’s first Internet Exchange Point. In Moldova, the government has been working on several initiatives aimed at creating an enabling environment for the further development of the information society in the country. Practices and policies implemented by South Eastern European governments in the area of child safety online are explored in a recently-launched Child Protection Index. More details are available in a summary of October developments and activities related to Internet governance and digital policy in South Eastern Europe. The recording of the South Eastern Europe hub meeting is also available: 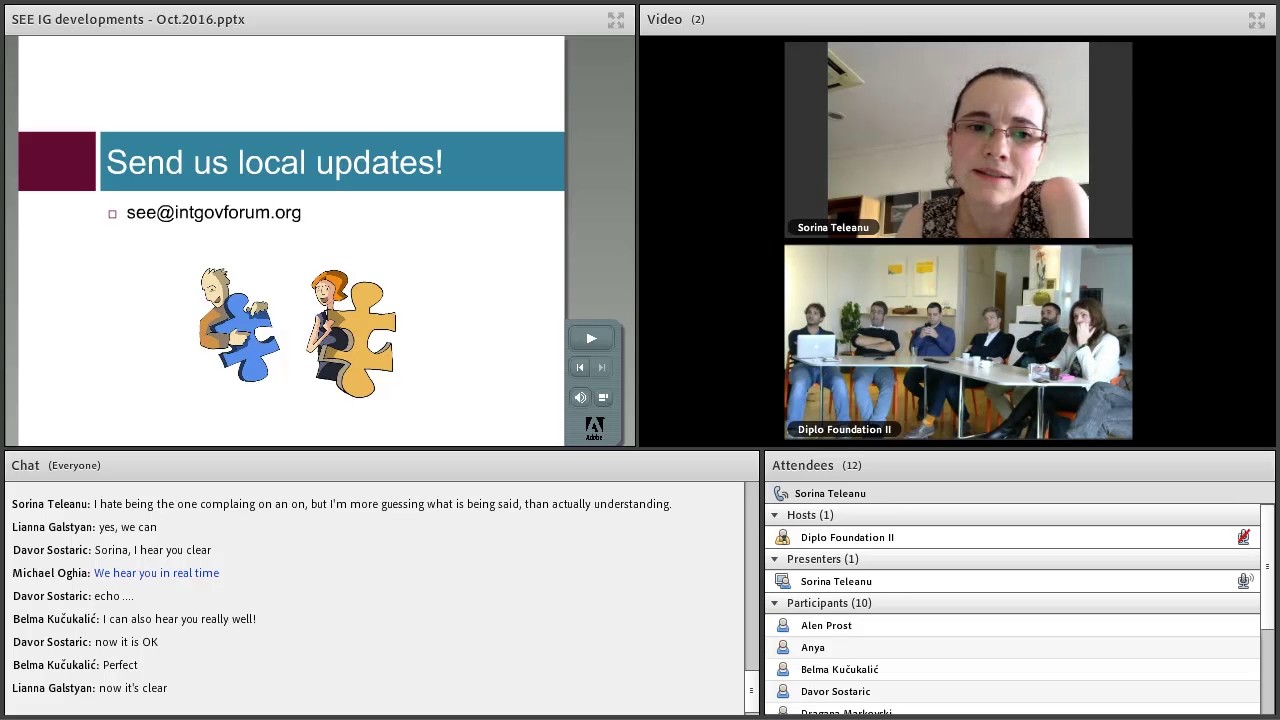 The next Internet governance briefing is on 29 November. Registrations are open. 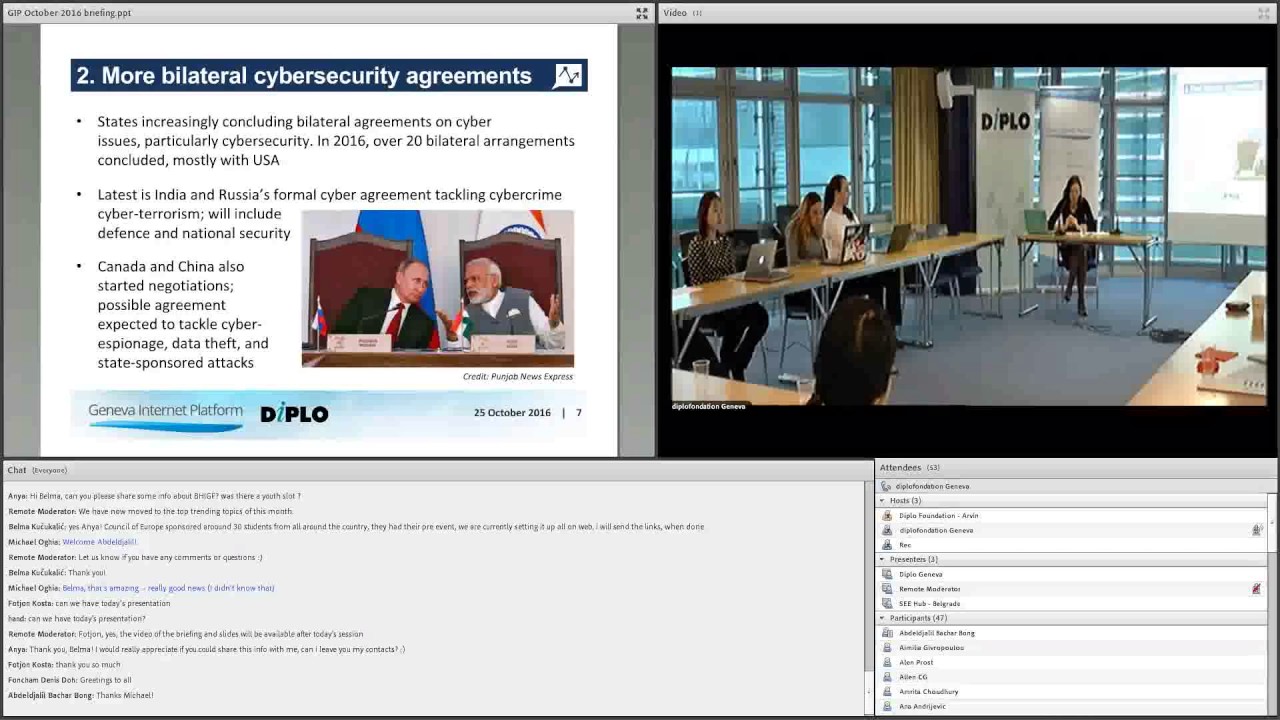 Speak up early and loudly