You are here: Home1 / Diplomatic reporting: Structure and style

As the number of diplomatic actors, as well as the means of their activities, grow (or at least it always seems so), the question what diplomats actually do is by no means a rhetorical one. At first glance, the answer seems simple: they observe, discuss, and report. But each of these steps is an encyclopaedia in itself.

Let us have a closer and condensed look at what the fourth function of a diplomatic mission is, as described in the 1961 Vienna Convention on Diplomatic Relations: ‘ascertaining by all lawful means conditions and developments in the receiving State, and reporting thereon to the Government of the sending State’.

Diplomats observe by following the media and other sources of information, and they discuss issues and topics with representatives of the receiving state and with those of the diplomatic corps in the same state. 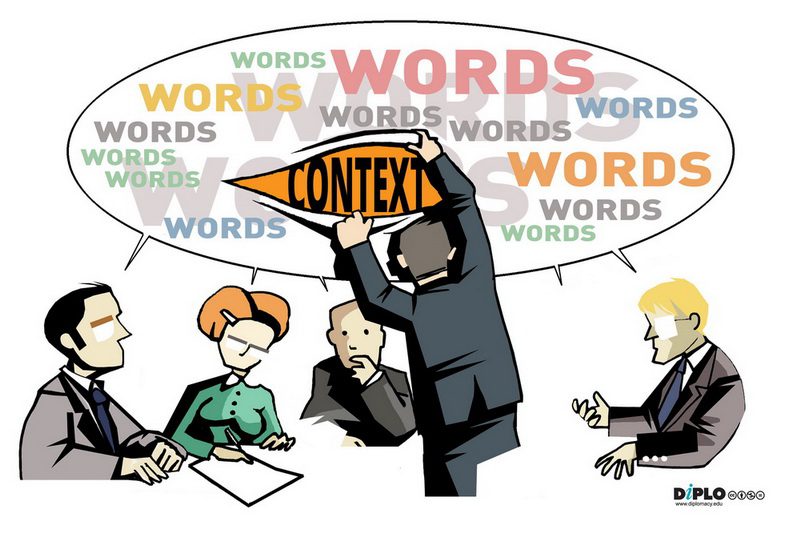 Diplomatic reporting of national diplomacies and the EEAS

As far as the structure and style of diplomatic reporting is concerned, there is a difference between the reports of bilateral missions and of multilateral ones. However, the main difference lays in the fact that with the former, there is by the rule only one interlocutor, while with the latter, the discussion involves a number of participants representing their respective states. Otherwise, the main approach and rules of reporting remain the same. There also isn’t any difference in reporting when we speak about the diplomacies of nation states, EU members, and EU delegations. They all pursue diplomatic work, so they all observe, discuss, and report.

But when discussing the European External Action Service (EEAS), and when we compare it with the diplomacies of EU member states (DMS), there is one major, sociological difference. The DMS are, by rule, composed of professional diplomats. Rarely do other bureaucrats enter the diplomatic business, and when they do, they have to undergo diplomatic education and training. Politicians, if and when they are recruited, receive top positions in diplomatic missions, so they have, by rule, a few professionals at their disposal for any advice they need.

The EEAS composition is different and includes officials from the Commission, EEAS staff (after a decade, it is slowly emerging), and recruitments from the DMS. Additionally, the EU delegations basically represent the biggest bureaucracy in the world, and are determined to function as bureaucratic entities, not diplomatic missions in the first place. Therefore, their reporting is basically not diplomatic in nature (this is what Josep Borrell is missing, as stated in his recent address to EEAS ambassadors).

There are a few golden rules of diplomatic reporting from a diplomatic mission that is operating at a receiving authority.

Additionally, each author should keep in mind that on average, on a daily basis, the number of reports received by the ministry twice exceeds the number of diplomatic missions. Hence, reports should be written as advised above. Nobody has neither the time nor interest to read an extensive volume or a book of diplomatic reflections on a daily basis.

Last but not least: there is no competing with media reporting and there shouldn’t be. On the contrary, media and diplomatic reporting complement each other. This has always been an iron rule of diplomatic practice. Each of the two styles has its own advantages, and diplomats are those who should combine both aspects in their reporting.

At the end of the day, diplomatic reporting has one single and major advantage, namely, diplomats, and most of all ambassadors; both have open access to all positions in a receiving state; no one else, including journalist or other media staff, have this access. Hence, there is no competition; there is just taking what is complementary and useful for diplomatic observation and reporting.

The best of the newest and the oldest

Borrell delivered the best and worst diplomatic speech of 2022 in 3 daysWhat are the peace symbols of today?
Scroll to top