Flags are one of the most visible and powerful symbols of our belonging and identity. Through flags we represent ourselves as, for example, fans of a sports team, members of a local club, and nationals of a country.

On this page, you can find information on history, relevance and use of flags in diplomacy and everyday life.

Symbols are scared things, and one of the chiefs that every man holds dear is the national flag. Deep down in our nature is the strong emotions that swells the heart and brings the tear and makes us follow the flag and die round it rather than let it fall into the hands of an enemy. This is no new emotion, no growth of a few generations, but an inheritance from the ages before history began.

Humans have been going to war and killing each other under and for their flags. The worst crimes in human history were committed by perpetrators leading terrorist organisations, extremist groups, and even nations with flags in hand used as a major part of extremist propaganda.

Flags symbolize conquering new space and territory. Planting one’s flag is a symbol of presence, control, and sovereignty whether it is the US flag on the moon or the Russian flag at the Arctic seabed. 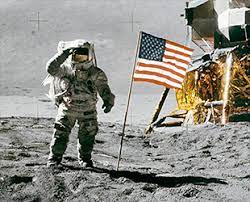 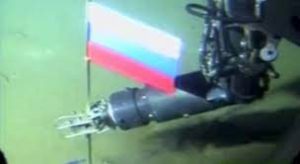 Russian flag at the Arctic seabed (2007)

In 2018, France changed the blue of its national flag. The darkened blue of the Tricolore was almost unnoticeable until it was mentioned by Elit Blondet and Paul Larrouturou in their book ‘Elysee Confidential’. ...

Update on flags and diplomacy: Two colours blue of  the French flag Afghanistan’s Independence Day (19 August) came only days after the Taliban seized control of capital Kabul. The entire world focused on the unfo...