You are here: Home1 / Two colours blue of the French flag

In 2018, France changed the blue of its national flag. The darkened blue of the Tricolore was almost unnoticeable until it was mentioned by Elit Blondet and Paul Larrouturou in their book ‘Elysee Confidential’. 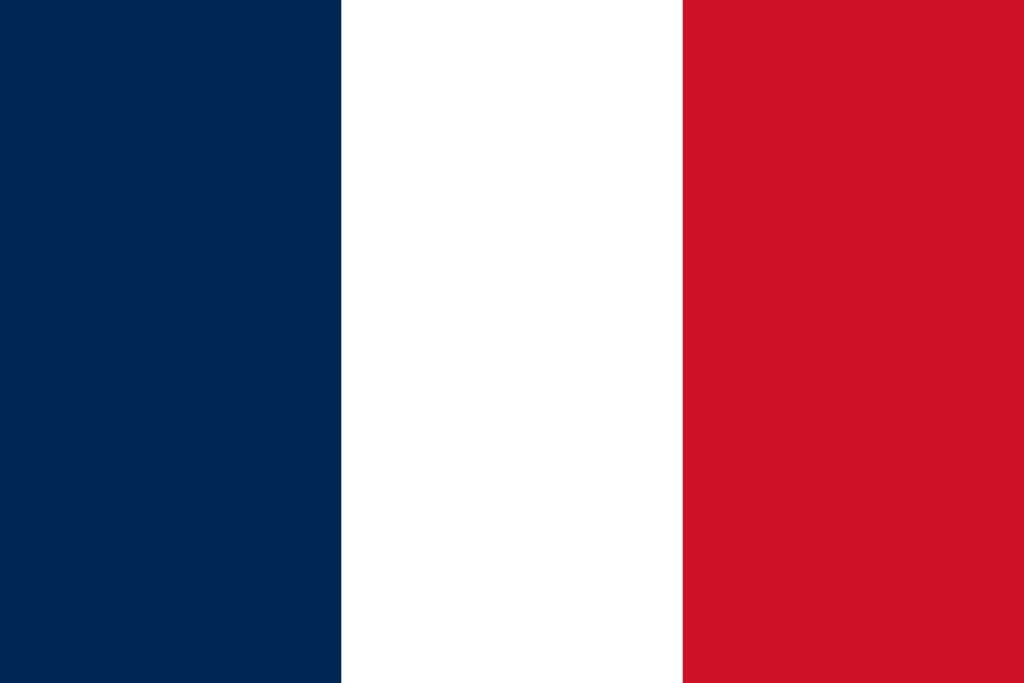 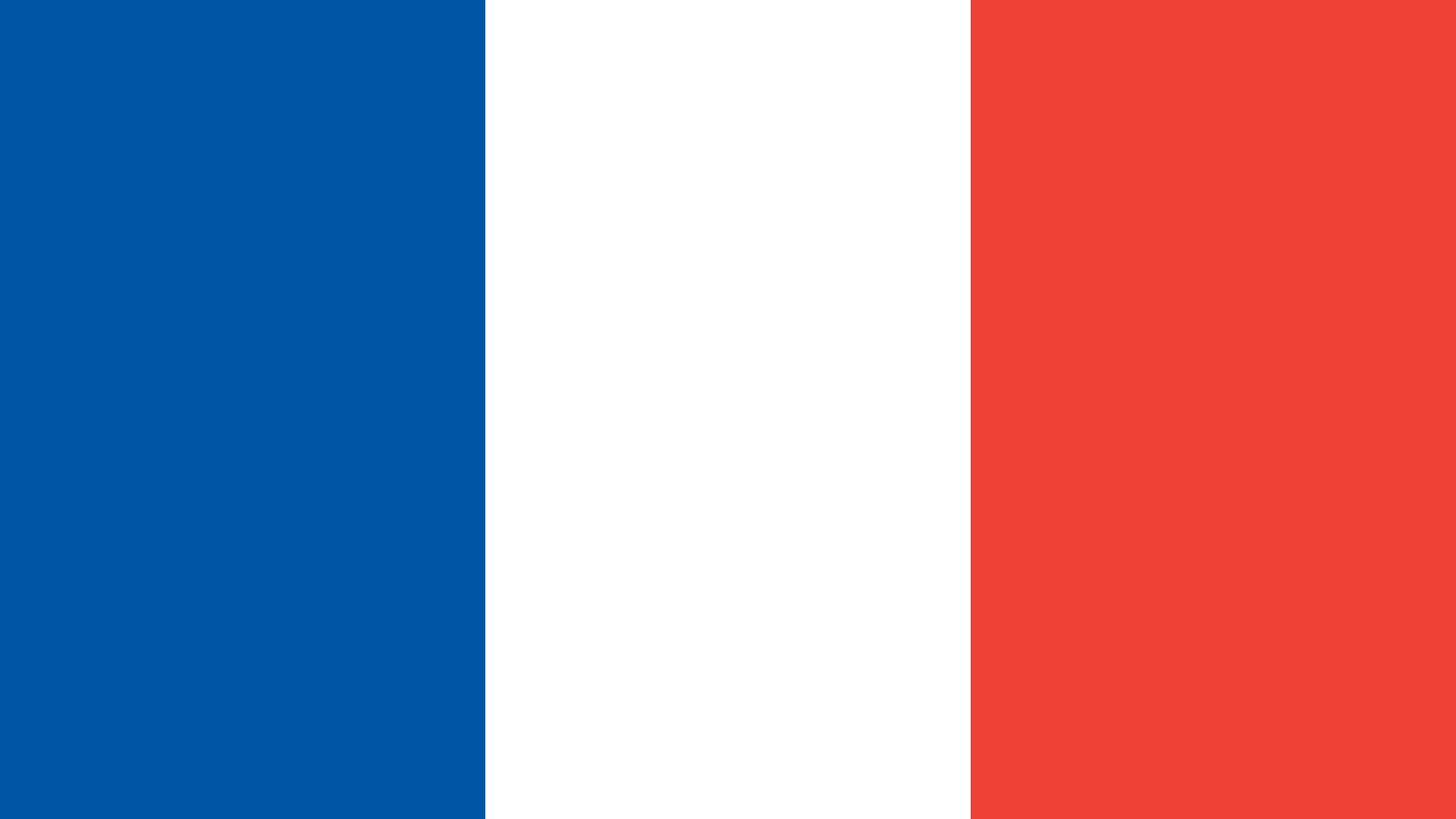 The reaction to this revelation reinforced the importance of flags and other national symbols. For example, every turn in the turbulent history of Afghanistan has been followed by changes to the flag. New Zealand was home to a heated national debate before a referendum that reconfirmed the use of the existing flag.

It’s not surprising that there were many interpretations of the French flag’s altered blue. The new, darker blue matches the shade used at the time of the French revolution. A lighter blue was introduced in the 1970s by Valéry Giscard d’Estaing, president of France, who wanted to emulate the EU blue, reflecting his strong europhile policies.

The Élysée Palace denied that the darkening of the blue on the national flag has any political connotations in the relations between France and the EU. The symbolic sensitivities could be a reason why the French presidential administration handled this change very discreetly. To this end, the change in blue is not mandatory. According to the presidential administration, waiving the new flag will be more of an incentive for others than an obligation.

You can continue monitoring the use of flags and their importance to diplomacy, as well as access a ‘colour analysis of flags’ and an explanation of how AI functions in relation to patterns on flags.

10 lessons from 10 years of teaching digital diplomacy at the College of Eu...[Podcast] Diplomacy between tradition and innovation
Scroll to top