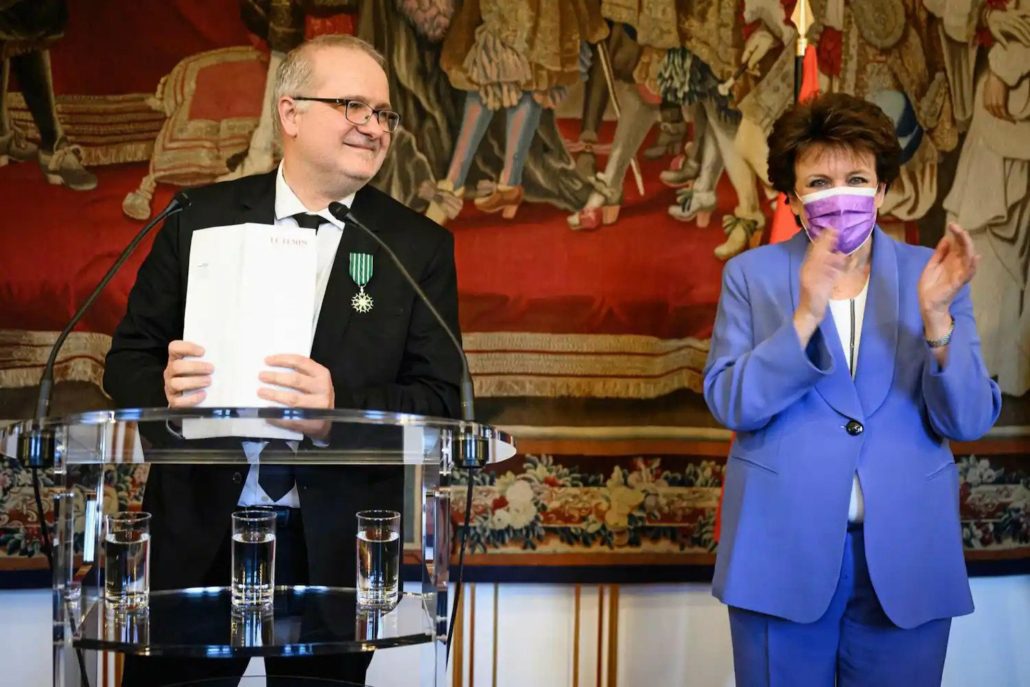 Diplo is proud to announce that Richard Werly, renowned journalist and political analyst with great experience in international and European affairs, has joined our team as Senior Strategic Advisor on 1 April.

Based in Paris, and shuttling regularly between Geneva and Brussels, Richard will provide Diplo with in-depth analysis, editorial guidance, and policy expertise. A longtime friend and contributor to Diplo, and a well known journalistic figure in Geneva and Bern, his knowledge of our organisation and his reputation will be an important asset for our development and projects ahead.

At Diplo, Richard will focus on linking the work of Diplo and the Geneva Internet Platform (GIP) to geopolitical and economic dynamics in France, Europe, and Asia. In particular, his work will contribute to the realisation of GIP’s motto ‘Geneva, where technology meets humanity’.

You can learn more about Mr Werly and his work here: https://www.diplomacy.edu/people/richard-werly/