Prof. Jovan Kurbalija awarded honour by the Republic of Malta

11 February 2020: During a meeting with the President of Malta, George Vella, Prof. Jovan Kurbalija – DiploFoundation director and Geneva Internet Platform head – was presented the honour bestowed upon him by the Republic of Malta as Honorary Officer in the National Order of Merit.

The selection board highlighted Prof. Kurbalija’s professional and academic background in international law, diplomacy, and information technology. He has been a pioneer in the field of cyber diplomacy since 1992 when he established the Unit for Information Technology and Diplomacy at the Mediterranean Academy of Diplomatic Studies in Malta, which was eventually established in 2002 as a non-profit organisation – DiploFoundation – by the governments of Malta and Switzerland.

The board also recognised DiploFoundation as a pioneer in research and capacity development programmes in digital technology for over 15 years, promoting the development, dissemination, and use of IT in the field of diplomacy and international relations.

‘Under the leadership of Prof. Kurbalija and through the joint support and sponsorship of Malta and Switzerland, this foundation has progressively established itself as a valid and important actor on the international scene with a recognised role in both the development as well as the dissemination of ideas related to issues of digital policy and internet governance. 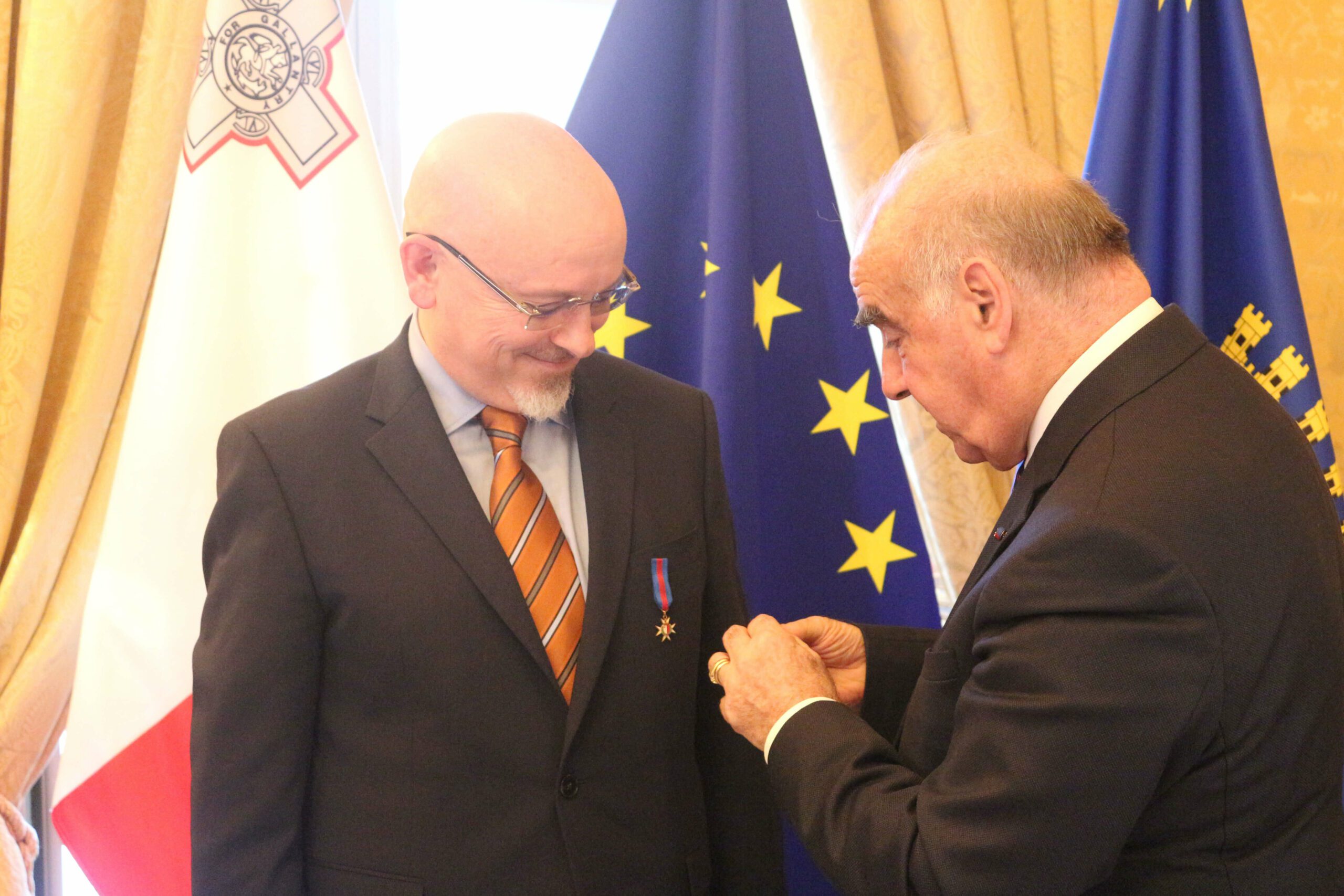