You are here: Home1 / [Brussels e-briefings] One year after the Benghazi uprising: the tumultuous...

[Brussels e-briefings] One year after the Benghazi uprising: the tumultuous tale of the Libyan Spring 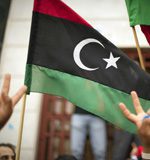 Diplomacy · [Brussels Briefings] One Year After The Benghazi Uprising (2012)

Soon after the Benghazi uprising of 17 February 2011, the UN Security Council approved Resolution 1973 authorising the use of force to protect Libya’s civilian population from the Gaddhafi regime.

The aftermath is well known: thanks to the NATO-led strikes, Libyan revolutionary fighters managed to overthrow the dictatorial regime and take power in Tripoli last August. Gaddhafi himself was executed on 20 October near Syrte.

Richard Werly, our EU/NATO Diplo fellow, is just back from Libya and will help us understand this oil-rich country’s situation and challenges.

Join us for our online e-briefing, on Tuesday 6th March, at 14GMT. Our regular host is Richard Werly, EU/NATO Diplo fellow. 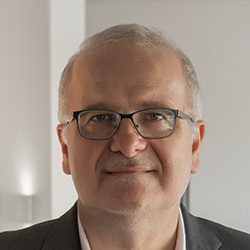