You are here: Home1 / [Briefing] Internet governance in June 2015 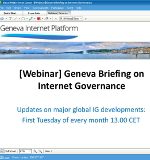 Another busy month for digital politics is coming to an end. Many developments have taken place: from criticism over the proposed data protection regulation in Europe, to a continuation of accusations of mutual hacking by states. Join us in Geneva or online for the next webinar briefing on Tuesday, 30th June, at 11:00 UTC (13:00 CEST). 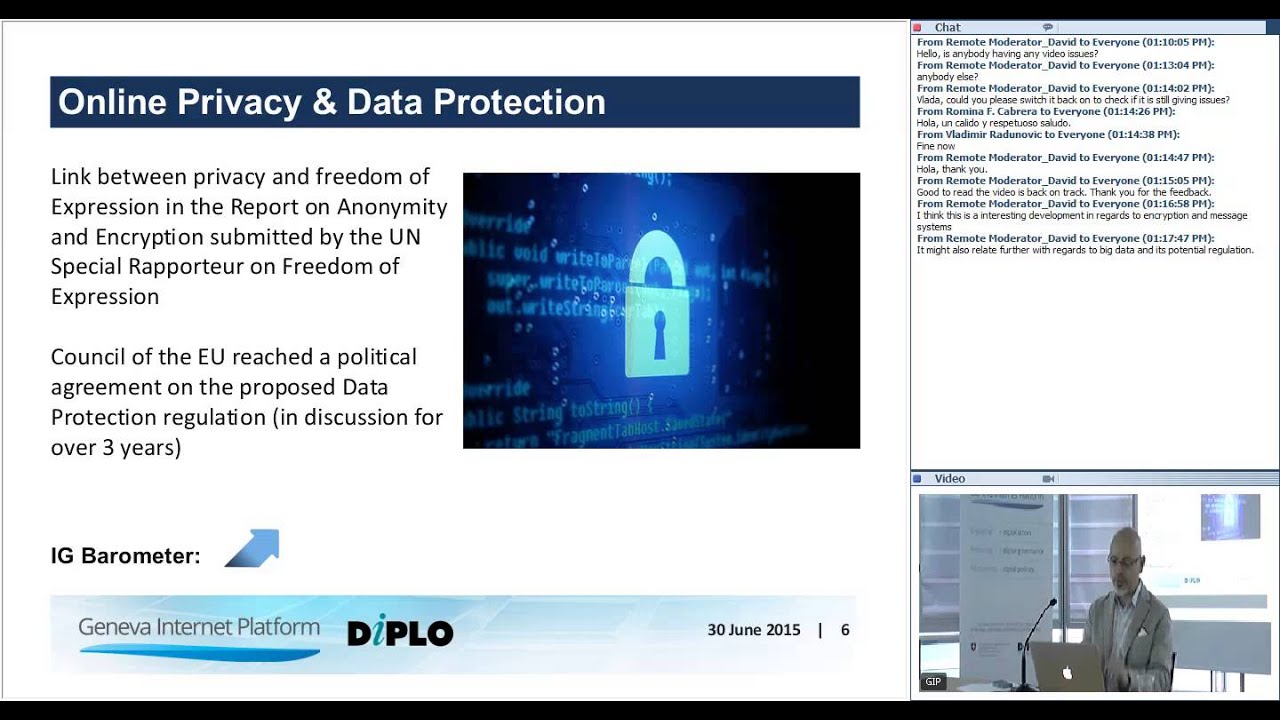 and download the presentation. Join us for the next briefing on 25 August; registrations are now open.

You receive hundreds of pieces of information on digital politics. We receive them, too. We decode, contextualise, and analyse them. Then we summarise them for you.

In preparation for the WSIS+10 High-Level Event in New York, the selection process of civil society delegates has accelerated. In the privacy and data protection area, the Council of the European Union at the meeting of ministers of justice agreed on a proposal for the General Data Protection Regulation (GDPR), which has been heavily criticised by human rights groups, who consider this a step back for privacy.

In cybersecurity, we have observed a continuation of accusations of mutual hacking by states – Russia and China hold the Snowden files, while China was accused of a breach of federal personal data in the USA. Computer security companies revealed the resurrection of the infamous Duqu, probably the most advanced piece of malware which performs sophisticated intrusion into networks. In the net neutrality debate, a possible trade-off was reached in the EU: giving up net neutrality in return for putting an end to roaming charges. The ongoing ICANN meeting in Buenos Aires should hint whether we are coming closer to a IANA transition agreement soon.

Read the digest from last month’s briefing: Internet governance developments in May 2015

The monthly Internet governance briefings are organised by the Geneva Internet Platform (GIP), a Swiss initiative run by DiploFoundation. To keep up-to-date with GIP events, subscribe to the mailing list. More information: gip@diplomacy.edu 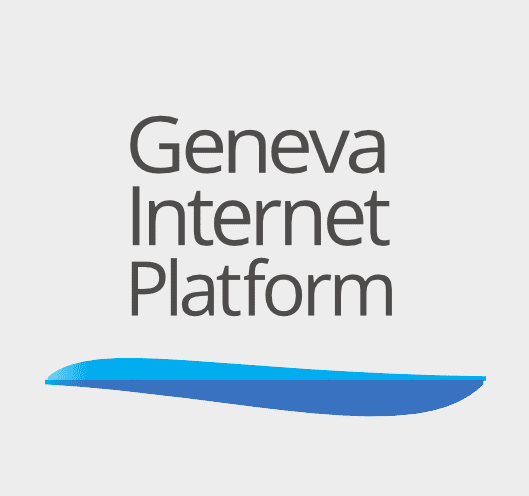