You are here: Home1 / [Webinar] Diplomacy and technology in the Roman Empire: a focus on the...

[Webinar] Diplomacy and technology in the Roman Empire: a focus on the Byzantine period 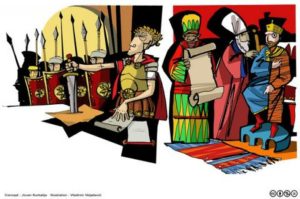 Please read the digest or watch the recording of the webinar: 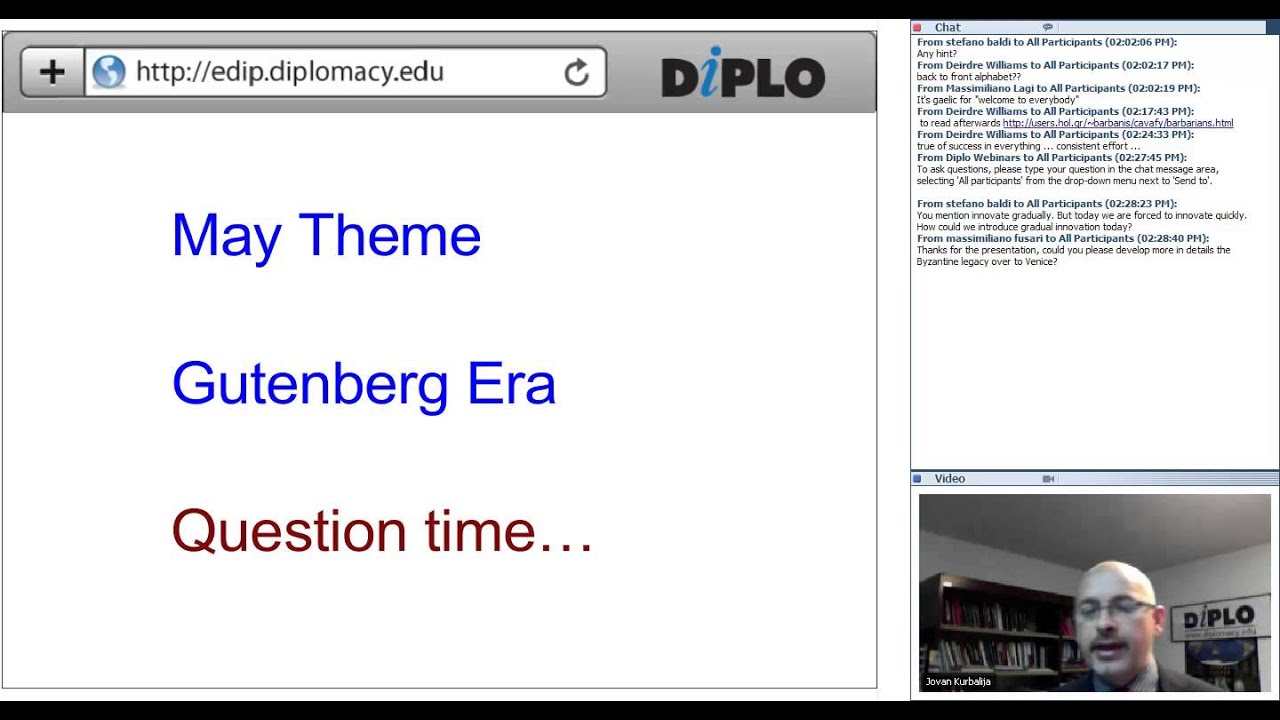 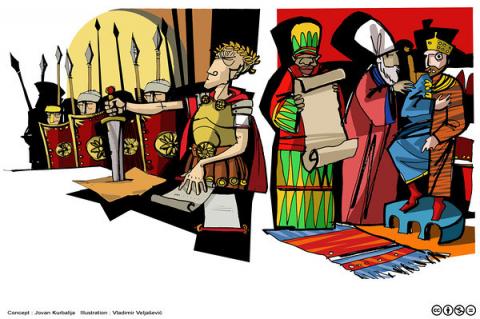 After the collapse of Rome, Byzantium continued the tradition of the Roman Empire, constantly attempting to restore its glory. Without the power and the control of the old Roman Empire, Byzantium had to revert to diplomacy to a greater extent. Surrounded by hostile tribes in the Balkans, Asia, the Middle East, and Africa, it used sophisticated techniques to keep them under control.

With regard to diplomatic practice, Byzantium took the first step towards establishing an apparatus for managing foreign relations, some sort of early Ministry of Foreign Affairs. Byzantium also made use of international agreements. One of its most developed treaty practices was with Russian rulers.

To find out more, join us on Friday 26 April 2013 at 14:00 CET for the next webinar in series of Advanced Diplomatic webinars on Evolution of diplomacy and technology hosted by Jovan Kurbalija.

Diplomacy and technology in the Roman Empire: a focus on the Byzantine period...
Scroll to top