You are here: Home1 / [WebDebate] Gender and Diplomatic Training Academies

Gender equality is undeniably important in diplomacy. The need for women’s political participation has been repeatedly emphasised, yet, despite all efforts and commitments, gender balance in political arenas remains an issue of concern.

or example, in International Geneva alone, men still hold two-thirds of the diplomatic positions at permanent representations to the UN. Furthermore, at the ambassador-level, only 22% of the heads of missions are women (see research from the International Gender Champions Geneva). This is one of the reasons why DiploFoundation has established the Geneva Gender Map, which provides a more detailed picture of the gender disparity among permanent missions in Geneva.

In this context, the UN Office in Geneva and the United States Mission to the UN have initiated the International Gender Champions (IGC), a network of senior leaders working to advance gender equality in International Geneva. The initiative has energised Geneva’s diplomatic scene by generating critical thinking on how to bolster gender equality in various forms and at multiple levels. The IGC is a good first step to progress towards gender equality in diplomacy; yet, much more remains to be done in many different diplomatic settings. To address the issue at the root, we are organising a debate on Gender & Diplomatic Training Academies on 1 November 2016. The WebDebate will explore what is needed for a curriculum on Gender and Diplomacy in diplomatic training academies.

The topic will be introduced by a video message from IGC’s initiators: U.S. Ambassador Pamela Hamamoto and Director-General of the United Nations Office in Geneva, Michael Møller. Their introductions will be followed by a discussion with Dr Susan Harris-Rimmer, Associate Professor at Griffith Law School and adjunct reader in the Asia-Pacific College of Diplomacy. She has extensive knowledge on gender and diplomacy, and was selected as an expert for the official Australian delegation to the UN Commission on the Status of Women in New York in 2014. 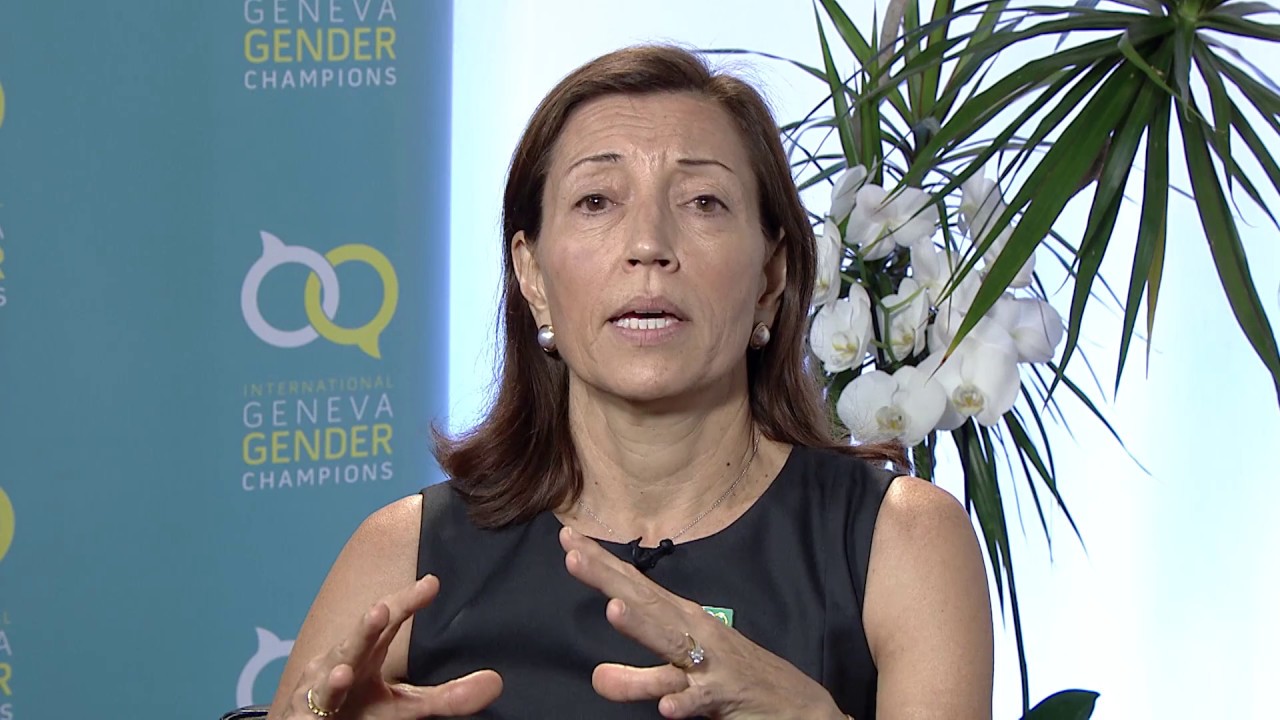 Note: For the preparation of the webinar, please fill out the survey on gender & diplomatic training.

Why is Internet governance important?
Scroll to top