You are here: Home1 / Technology and human rights in times of crisis

Technology and human rights in times of crisis

As our life shifts online and our daily functioning becomes increasingly dependent on technology, our online rights become all the more relevant. During a crisis, access to networks and timely information through media, social networks and websites becomes for many a matter of survival.

Crisis and emergency measures change our daily reality and impact human rights. The freedom of movement is restricted in many countries. Jobs are lost and educational systems are affected. Privacy is endangered by emergency surveillance measures and the freedom of expression is in delicate balance with policies curbing the spread of fake news and panic on social media platforms.
While fighting the pandemic takes priority, emergency measures should be necessary and proportional in their impact on society and human rights.
In our live discussion on Thursday 26 March at 13:00 UTC (14:00 CET), we will discuss how our new reality impacts the enjoyment and protection of human rights. 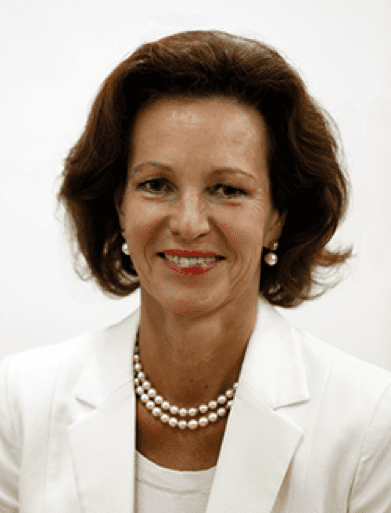 Amb. Elisabeth Tichy-Fisslberger currently serves as President of the Human Rights Council (2020). She has been serving as Permanent Representative of Austria to the United Nations Office at Geneva since December 2017. Prior to her appointment to Geneva, from 2007 to 2017, she  served as Director General for Legal and Consular Affairs at the Federal Ministry for Europe, Integration and Foreign Affairs. Amb. Tichy-Fisslberger joined the Austrian diplomatic service in 1988. Before joining the Austrian diplomatic service, she has worked for the European Commission in Brussels. Foreign postings included Dublin, London and a long spell in Brussels. Amb.Tichy-Fisslberger has been the first Austrian National Coordinator on Combatting Human Trafficking as well as President of the Austrian Task Force on Combatting Human Trafficking since 2009. 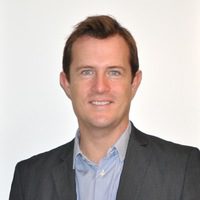 Mr Marc Limon is Executive Director of the Universal Rights Group (URG), a think tank specialising on international human rights policy, with offices in Geneva, New York, and Bogota. Prior to establishing the URG, Marc Limon worked as a diplomat at the UN Human Rights Council between 2006 and 2012. Together with his colleague Subhas Gujadhur (Mauritius), Limon set up the Human Rights Council’s Trust Fund to support the participation of Least Developed Countries and Small Island Developing States. Limon also negotiated agreements and resolutions in the context of the United Nations Framework Convention on Climate Change (UNFCCC), the Economic and Social Council (ECOSOC), the World Trade Organisation (WTO), the United Nations Conference on Trade and Development (UNCTAD), and the Global Platform for Disaster Risk Reduction (UNISDR). 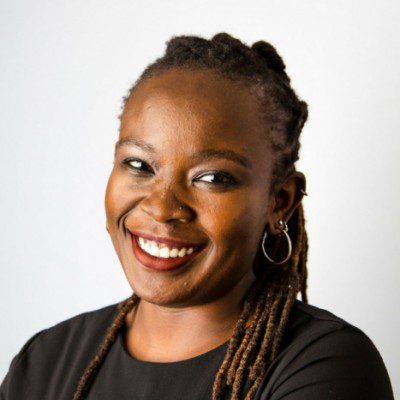 Ms Nanjira Sambuli is a researcher, policy analyst, and advocacy strategist who works to understand the intersection of information and communications technology (ICT) adoption with governance, media, entrepreneurship, and culture through a gender lens. Nanjira led policy advocacy to promote digital equality in access to and use of the web at the World Wide Web Foundation (2016-2020). She previously worked at the iHub in Nairobi, where she provided strategic guidance for growth of technology innovation research in the East Africa region. Nanjira is a Commissioner on the Lancet & Financial Times Global Commission (Governing Health Futures 2030), a board member at The New Humanitarian and a member of the DFID’s Digital Advisory Panel. She served as a panel member on the United Nations Secretary General’s High-Level Panel on Digital Cooperation (2018-19) and as a deputy on the United Nations Secretary General’s High-Level Panel for Women’s Economic Empowerment (2016-17). 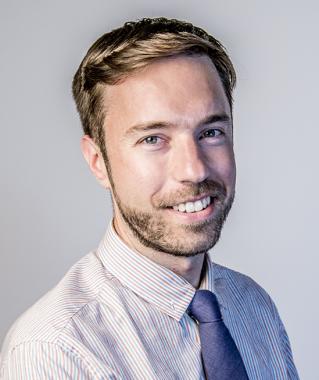 Mr Peter Micek is General Counsel at Access Now. Over the last decade, he has been advocating for freedom of expression, privacy, and access to information online. In his role of General Counsel, he leads policy team’s business and human rights work, with a particular focus on the telecom and tech sector. He lectures on Internet policy and governance at  Columbia University. As a law student, Peter defended independent journalists in Freedom of Information litigation at First Amendment Project and engaged in youth and ethnic media development at New America Media/Pacific News Service. 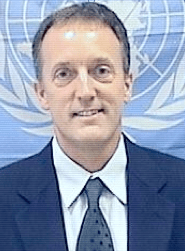 Prof. Jovan Kurbalija is the Founding Director of DiploFoundation and Head of the Geneva Internet Platform. In 2018 and 2019, he served as co-Executive Director of the UN Secretary General’s High Level Panel on Digital Cooperation. Previously Prof. Kurbalija was a member of the UN Working Group on Internet Governance (2004-2005) and a Special Advisor to the Chairman of the UN Internet Governance Forum. Between 2013 and 2014, he was a member of the High Level Multistakeholder Committee for NETmundial (2013‒2014). His book, An Introduction to Internet Governance, has been translated into 9 languages and is used as a textbook for academic courses worldwide.

Could COVID-19 disrupt the Internet?

[WebDebate] Multilateral diplomacy in times of COVID-19
Scroll to top