You are here: Home1 / Could COVID-19 disrupt the Internet?

Could COVID-19 disrupt the Internet?

The pressure on the Internet infrastructure is increasing, with the shift of our professional and daily reality from the physical to the online space. On Tuesday, 24 March at 13:00 UTC (14:00 CET) we will discuss the practical, technical, business, and political aspects of Internet traffic, and possible bottlenecks.

By tracking the journey of Internet traffic from our personal computers to big platforms, we will learn about potential challenges to our local (personal, home, and office) connectivity, and monitor what happens with telecom, Internet providers, and tech platforms, including their applications and clouds. On this journey, we will also find out what happens with our messages and documents when they start navigating the major Internet cables on land and the seabed, and eventually reach the cloud servers. Our session will reflect on politics and regulation of Internet traffic, and issues such as content policy (or policing), traffic management, and net neutrality. Join us on this digital journey which shapes our daily reality in times of crisis.

Prof Jovan Kurbalija, is the Founding Director of DiploFoundation and Head of the Geneva Internet Platform. In 2018 – 2019, he served as co-Executive Director of the UN Secretary General’s High Level Panel on Digital Cooperation. Previously Prof. Kurbalija was a member of the UN Working Group on Internet Governance (2004-2005) and a Special Advisor to the Chairman of the UN Internet Governance Forum. Between 2013 and 2014, he was a member of the High Level Multistakeholder Committee for NETmundial (2013‒2014). His book, An Introduction to Internet Governance, has been translated into 9 languages and is used as a textbook for academic courses worldwide. 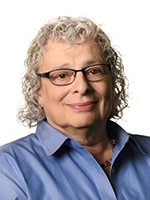 Ms Avri Doria is a research consultant working with both NGOs and within the technical community. She served on the UN Working Group on Enhanced Cooperation I (WGEC) and the UN Working Group on Internet Governance (WGIG). She served as a member of the Internet Governance Forum (IGF) Secretariat and was a member of the IGF Multistakeholder Advisory Group (IGF MAG). As a technologist, she has been involved in the development of Internet protocols and architectures for over 30 years; is co-chair of a Research Group on Human Rights Protocol Considerations and a member of the Internet Research Steering Group (IRSG). She has been active in ICANN policy, was chair of the GNSO Council and is currently a member of the ICANN Board.

Mr Bevil Wooding is the Director of Caribbean Affairs at the American Registry for internet Numbers. Wooding is also the co-founder and current Executive Director of the Caribbean Network Operators Group, (CaribNOG) and the Caribbean Interconnection and Peering Forum (CarPIF). He also serves as an advisor to several Caribbean governments and regional institutions, including the Organisation of Eastern Caribbean States (OECS), Caribbean Telecommunications Union (CTU) and Caribbean Court of Justice (CCJ) on technology, education, security and the internet economy. In 2013, LACNIC conferred him its 2013 Lifetime Achievement Award in recognition of his role in establishing Internet exchange Points in the Caribbean and for his contribution to the development of training programs and educational resources to strengthen adoption and use of the Internet. 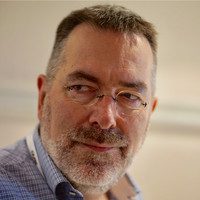 Mr Olaf Kolkman is the Principal – Internet Technology, Policy and Advocacy at Internet Society. He also serves as senior advisor to, and spokesperson of, the Internet Society. In his role, Kolkman formulates, reviews, and advises on technical and policy positions. He has extensive experience in Internet technology and policy matters, including security and trustworthiness of the Internet. Kolkman is a board member of the Global Forum on Cyber Expertise (GFCE) and a commissioner of the Global Commission on the Stability of Cyberspace (GCSC). 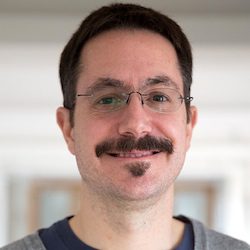 Mr Vladimir Radunovic is a Director of e-diplomacy and cybersecurity programmes at DiploFoundation. He is a lecturer in cybersecurity policy, Internet governance, and e-diplomacy and serves as an expert on the Geneva Internet Platform. Radunovic is a also a member of the Advisory Board of the Global Forum on Cyber Expertise (GFCE). Between 2012 and 2014, he was a member of the Multistakeholder Advisory Group of the UN Internet Governance Forum (IGF).

Please fill in the registration form and join us on Tuesday, 24th March at 13 UTC (14 CET) for this timely discussion. 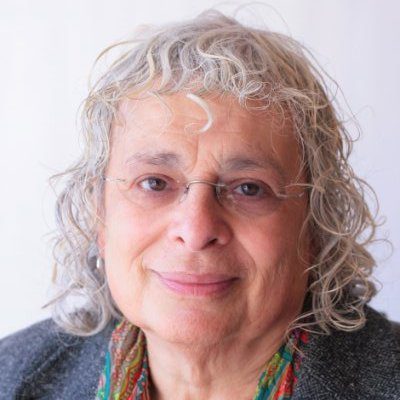 How to organise and run online meetings during COVID-19 times

Technology and human rights in times of crisis
Scroll to top