You are here: Home1 / New York Launch of E-diplomacy Initiative

The Third in a series of launching events of the E-diplomacy Initiative was held at the United Nations Headquarters in New York. Organized by the Permanent Missions of Malta and Switzerland to the United Nations in partnership with DiploFoundation, and with the support of the UNDCPI, the OICT, UNPAN and AT&T, the event was attended by over 70 Diplomats and other Officials.

Ms. Haiyan Qian, director of the United Nations Division for Public Administration and Development Management of DESA focused her presentation on the link between UN e-governance initiatives and e-diplomacy. Dr. Jovan Kurbalija provided a framework for discussion with his presentation on “e-diplomats at work”. Dr Choi Soon-Hong, UN Chief Information Technology Officer presented a survey of UN activities and projects on the relevance of e-diplomacy. This was followed by the presentation of the Intranet system of the Swiss diplomacy delivered by Mr. Johann Aeschlimann from the Swiss Permanent Mission to the UN.

Read the report on the website of the Maltese Ministry of Foreign Affairs, review photos of the event, or read the "twitter report" for a summary of the event. 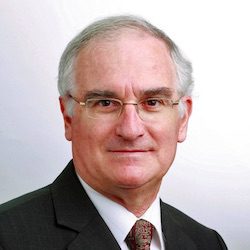