You are here: Home1 / International digital standards: Stepping up the engagement of stakeholders...

International digital standards: Stepping up the engagement of stakeholders from the ARIN region

The report is now available for download in English and Spanish.

You can also read the blog post Involvement of ARIN Service Region in International Digital Standardization, and register for the upcoming event Towards a more diverse international standardisation landscape – Motivations and actions for stakeholders in the ARIN region. 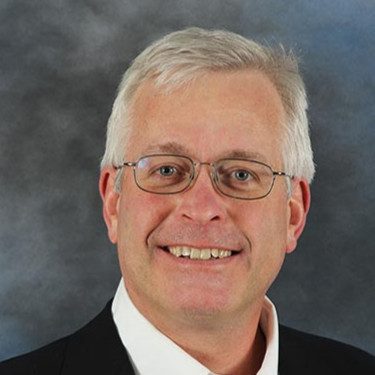 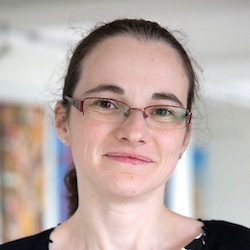 This event is addressed to stakeholders in the ARIN service region (national and regional standard development organisations, governmental entities, industry, the technical community, academia, and civil society groups with an interest in digital standards.)

Standards for digital technologies are all around us, enabling devices to interact with each other, allowing us to connect to mobile networks, and facilitating the exchange of information. They are developed at the national, regional, and international levels, typically through consensus-driven processes where different actors – manufacturers, sellers, trade associations, governmental entities, etc. – contribute their views and promote their interests.

Given the global nature of the digital economy, international standards – set within organisations such as the International Organization for Standardization (ISO), the International Telecommunication Union (ITU), and the Internet Engineering Task Force (IETF) – are of particular importance. Although participation in such organisations is generally open to anyone interested, stakeholders from large and developed countries usually prevail in this ecosystem. This standardisation gap – the imbalance in participation in international standardisation processes, in particular between developed and developing countries – is visible across the region serviced by the American Registry for Internet Numbers (ARIN): While stakeholders from the USA and Canada are very active in standardisation processes (even if with differing levels of engagement over the years, from one organisation to another), there is very little (if any) participation from other countries in the region.

Our event is intended to help raise awareness about digital standards among stakeholders in small, developing countries in the ARIN service region. It will feature:

The paper International digital standards: A case for the involvement of stakeholders in the ARIN region (in English and Spanish) will be launched during the event.

This event is part of the Raising awareness on digital standards for ARIN region countries project funded by ARIN through its Community Grant Program and run by Diplo US. The project includes research, training, and awareness-building components dedicated to promoting a better understanding of the importance of international digital standards across the ARIN region, focusing on developing countries.

[Briefing #82] Standards in digital policy | Cybersecurity and humanitarian...Science diplomacy: The road ahead in 2022 (WebDebate #53)
Scroll to top