You are here: Home1 / Byzantine diplomacy: The elixir of longevity [A historical journey #5]

Byzantine diplomacy: The elixir of longevity [A historical journey #5]

Registrations for this event are now closed

Byzantine diplomacy was the key to this empire’s long survival. After the fall of Rome in 476, the Byzantine Empire tried to continue Rome’s tradition and restore its glory, but without the power of the Roman Empire, it had to turn to diplomacy to a greater extent. 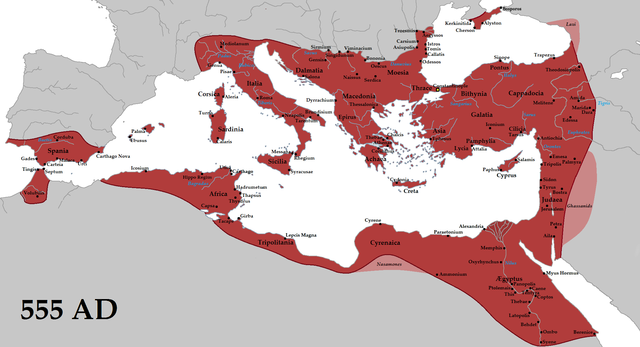 Digital and Environment Tour[WebDebate #48] Virtual and hybrid diplomacy: What have we learned?
Scroll to top