You are here: Home1 / What do the stars say about the future of the IGF?

What do the stars say about the future of the IGF?

We generally take Internet governance discussions very seriously, especially when it comes to determining events such as the WSIS+10 review process and the future of the Internet Governance Forum, which will be decided in New York next month.

Luckily, there is sometimes a ‘lighter’ way of looking at things. For Issue 5 of the Digital Watch newsletter, Diplo’s CreativeLab looked at the stars for insight, and asked: What do the stars say about the future of the IGF?

Turn to the Just for Fun section on page 8 (Issue 5), or read below. Issue 6 is out next Monday. Stay tuned to GIP Digital Watch for another issue, packed with the latest digital policy developments, interviews with key actors, IG-related articles, and more.

What do the stars say about the future of the IGF? 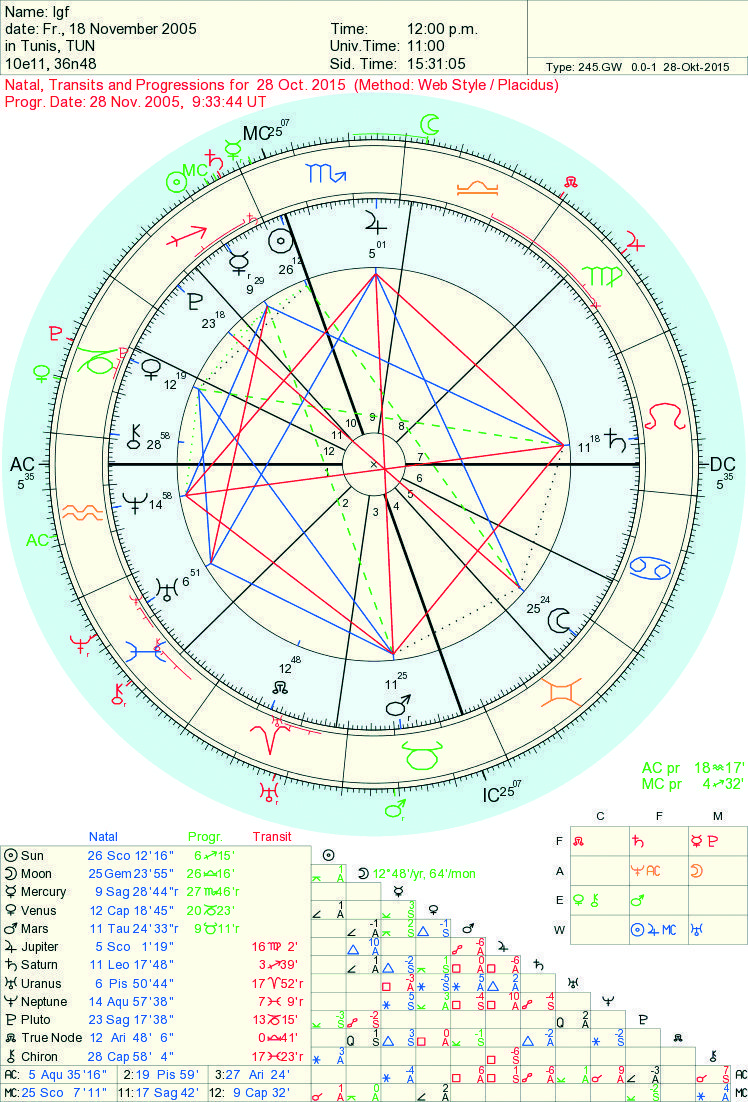 The IGF’s fortune is determined by its sign, Scorpio, and its rising sign, Aquarius. These are two different and often conflicting signs. Scorpio is a sign that symbolises renewal and regeneration. It is also a sign that symbolises appreciation for rules and control. Generally speaking, Scorpio tends to have a problem with acceptance and appreciation by others. Aquarius brings adventure and experimental elements to the IGF. It is a sign of innovation and technology, as well as curiosity and working for the public interest. Aquarius has high acceptance by the general public. In this, sometimes contradictory, balance between Scorpio and Aquarius, most of the IGF’s life is shaped.

The IGF has always been challenged. The Moon and Mars in Taurus over the last six months have triggered negative perceptions of the IGF. Pluto in the 12th house triggered a checking of purpose and its raison d’être. Transiting Neptune in conjunction with natal Uranus indicate that the IGF has attracted some negative publicity due to a lack of more tangible results. Uranus transiting the second house has also triggered a re-evaluation of its purpose and activities.

In December, when the decision on the IGF’s future will be made, the conjunction of a transiting Sun, a natal Pluto, and a transiting Mercury will bring support to the IGF and ensure its future. Mercury will attract more documents and papers to its work. Jupiter transiting the 8th house will bring it a new creative and financial impetus.

Venus transiting Scorpio and the 9th house will spur the need for more continuity in the IGF’s activities between annual meetings. The opposition of Neptune and Saturn in its natal chart suggests that the IGF will survive only if it remains well-balanced in its activities. The transit of Saturn through the 10th house of success suggests that the IGF will be entering a period of more serious maturation over the next five years.

Stakeholders? On tap – not on top!

IGF Report: Helping you navigate through the IGFMaster’s Graduation @ Diplo and the University of Malta
Scroll to top