You are here: Home1 / The Internet Research Fair: Uncovering the hidden effects of an everyday...

The Internet Research Fair: Uncovering the hidden effects of an everyday technology

How does the Internet affect society and academia? How to make sense of a technology that is used so centrally in today’s society and that is at the same time still very much covered in uncertainties?

These were the overarching questions of the first ever Internet Research Fair, which DiploFoundation and the Geneva Internet Platform organised between 29 February and 2 March. The Fair was hosted by Amsterdam University College and in collaboration with researchers from The Network Institute.

The phenomenon of Wikipedia unraveled

The Fair kicked off with two evening lectures on 29 February and 1 March, which aimed to elucidate two everyday phenomena: Wikipedia and search engines. Although these two Internet applications have become very central to many people’s lives, we know very little about their origin and their social effects. Erinç Salor, who discussed the apparently inherently human ‘encyclopedic urge’, argued that Wikipedia is rooted in a historically long encyclopedic tradition, and analysed how it is similar to, and how it differs from, earlier encyclopedias. He furthermore posed some questions related to Wikipedia’s aims of neutrality and verifiability (what do such concepts really mean, and how can they ever be achieved?) and Wikipedia’s community, which features a significant gender bias (90% of Wikipedia edits are made by men).

Search engines and the risk of polarising debates

Google is increasingly personalising users’ experience. Yet – as Evangelos Kanoulas explained on 1 March – the search engine is at risk of creating polarising effects, since search results will only confirm what the user already believes.

This polarising effect was also mentioned by several lecturers during the Internet and Society Day. Climate change scholar Bart Verheggen explained how academic research is snowed under by the enormous wealth of information provided by the Internet, which allows users to cherry-pick the information that confirms their pre-existing beliefs. Jona Lendering, historian of antiquity, similarly argued that the overload of information leads to users’ ability to construct their own truth, irrespective of what has been proven by scientists.

The Internet’s effects on the humanities and social sciences

A closer look at search engines and Wikipedia demonstrates that everyday tools might pose difficult social problems. Nevertheless, the Internet can also be an enabler of science, and create new opportunities for the social sciences and humanities.

For example, social scientists are now able to use big data, generated by the Internet, to understand complex social phenomena. This might also lead to the quantification of the humanities and social sciences, which demands for new skill-sets among those who practise these disciplines. However, the challenge of such research projects is that their reproducibility is limited.

Finally, crowdsourcing and online publications might help better connect science to the public, as people are now given the chance to contribute to scientific publications, and have better access to scientific resources.

Apart from a series of lectures and panel discussions, the Fair also included a poster exhibition. The exhibition aimed at familiarising students and researchers with the many influences of the Internet academic fields, ranging from health, economics and sociology to the humanities and psychology.

Are you interested in organising the next Internet Research Fair with us? Please contact me for requests, questions and more information at barbarar@diplomacy.edu. For photos and illustrations, have a look at Diplo’s smugmug. Below are some examples of the posters we showed. 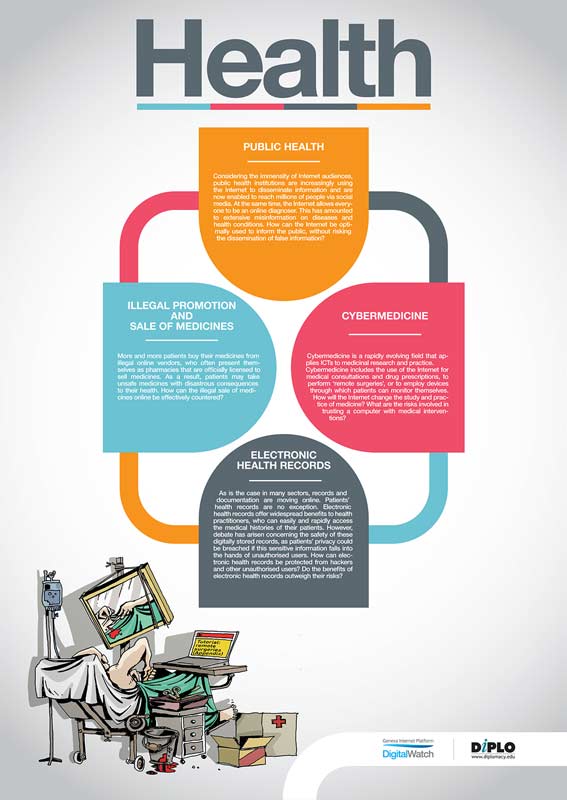 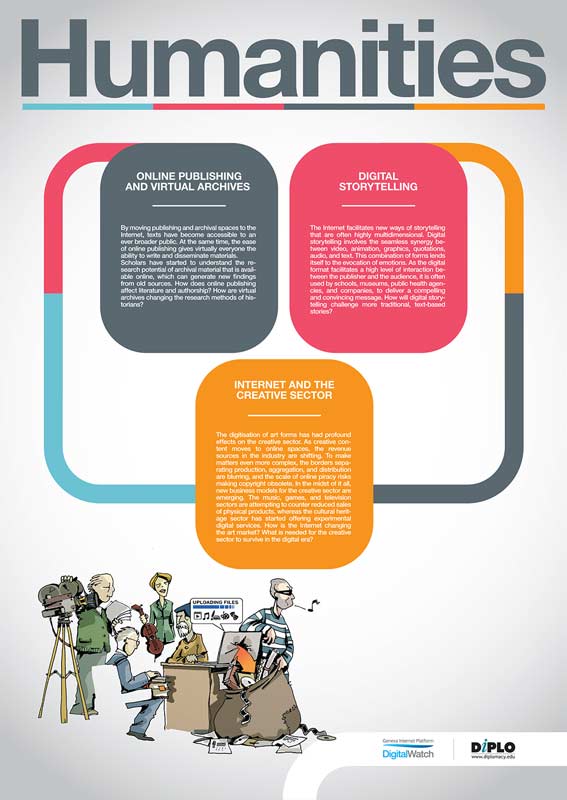 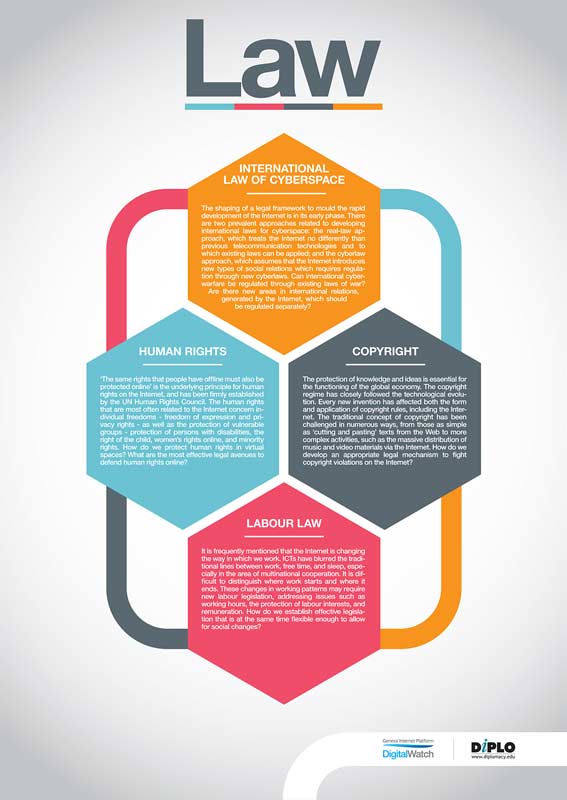 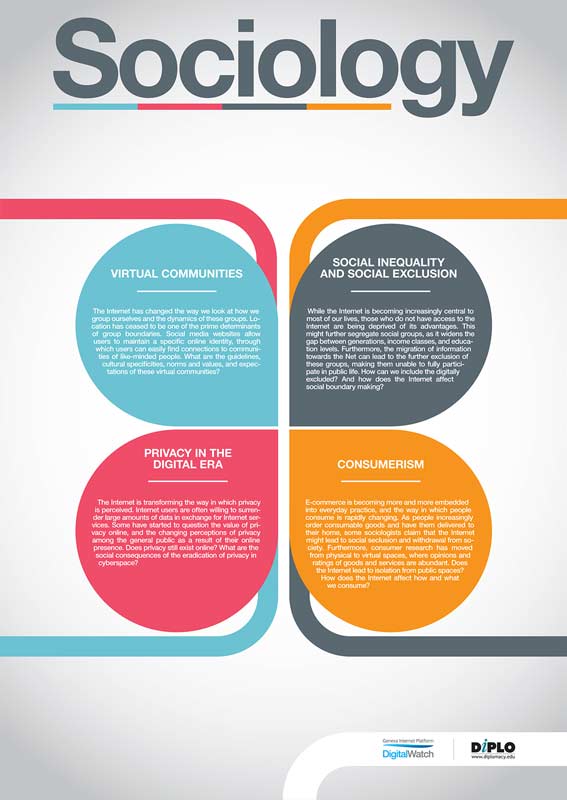 Kazakhstani image in global politics: A bridge between Russia and the rest of...‘Good offices: A Swiss specialty’
Scroll to top