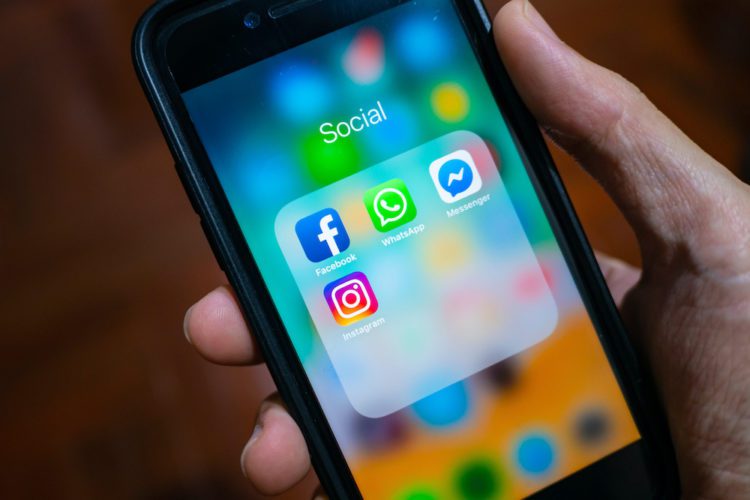 You are here: Home1 / How did Facebook go down? An analysis

On 4 October, Facebook and its sister services Whatsapp, Instagram, and Facebook Messenger went down for almost six hours and reminded us how dependent we are on digital infrastructure. I tried explaining what went down by video and text answering a few questions that can help us users and digital governance experts to understand what happened and what we can learn for the future. 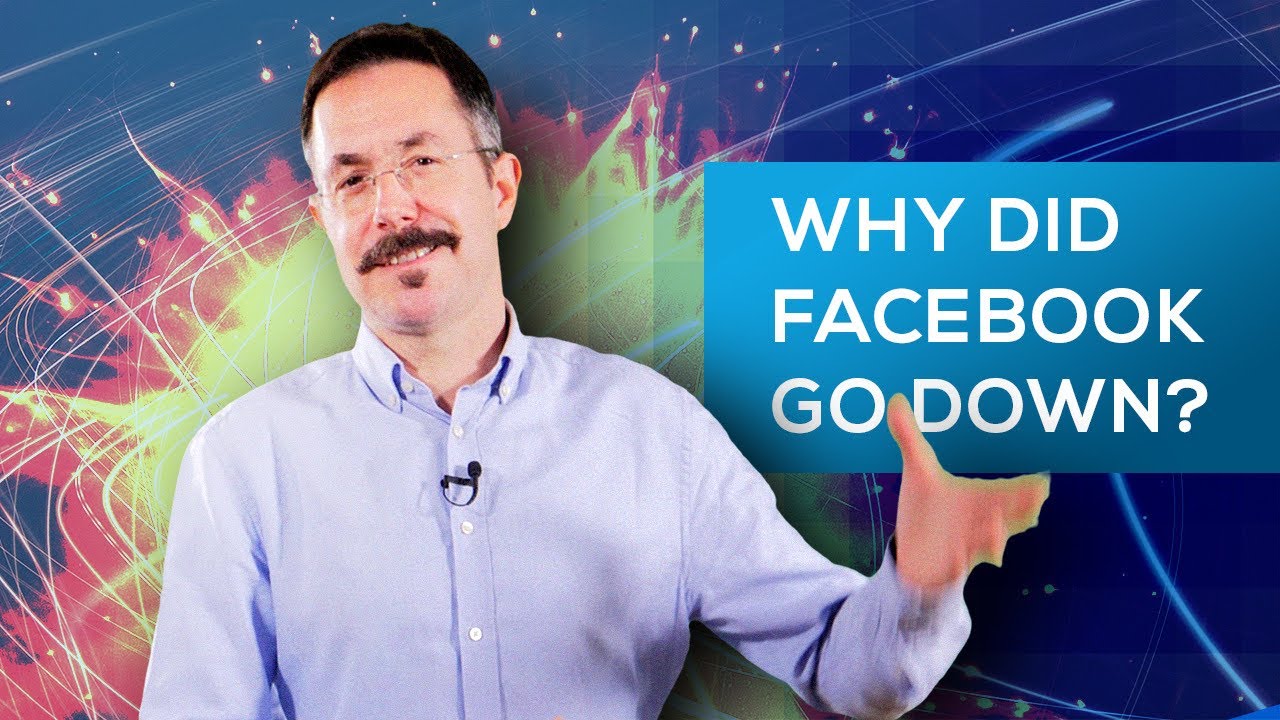 To put it in simple terms, Facebook and its services Whatsapp, Instagram, and Facebook Messenger removed itself from the map of the internet. Our devices were not able to find Facebook. But the reason it was down for six hours was that Facebook was not able to find itself either. They were ‘locked out’ of their own apartment. That means they weren’t able to remotely access their own services and servers to solve the problem, so they had to fly people to California to physically sit down with the servers and routers and change what is known as the Border Gateway Protocol (BGP) settings that messed up Facebook’s connectivity.

The security of the BGP is one of the topical issues among internet experts. Thus, it will be essential to hear from Facebook if it happened due to an attack or structural weakness.

Until the tech giant makes a statement with further clarifications, here are the four possible scenarios that led to Facebook’s longest downtime ever.

It happens. Namely, the technical settings of routers are changed on a daily basis. Typically, changes are introduced gradually with safety mechanisms. Although such a major failure is not likely to happen in this way, this scenario should not be ruled out. But this was obviously quite a mistake that locked them down, sort of locked them in their own apartment without the key.

Insiders are increasingly behind cybercrimes. Whether they’re unaware and being used by others through social engineering or willingly doing so with a motive. In such a case, motivation for such an act could be found in the recent whistleblower leaks on how much hate speech and violence Facebook has been toleratinge because it drives people to share more, increasing profits.

This would mean that somebody managed to get into Facebook’ high-security servers and introduced changes in BGP-protocol and removed Facebook from the map from within. That would have been quite a breach.

Some rumours have it that Facebook went offline on purpose to locate where the major data leaks have been happening – including the suspected leak of personal data of 1.5 billion of its users, offered for purchase on the darknet. This option is rather unlikely, though not impossible.

Whatever the reason, the world needs a better explanation from Facebook. It would definitely help to understand risks better and to prevent similar developments in the future. 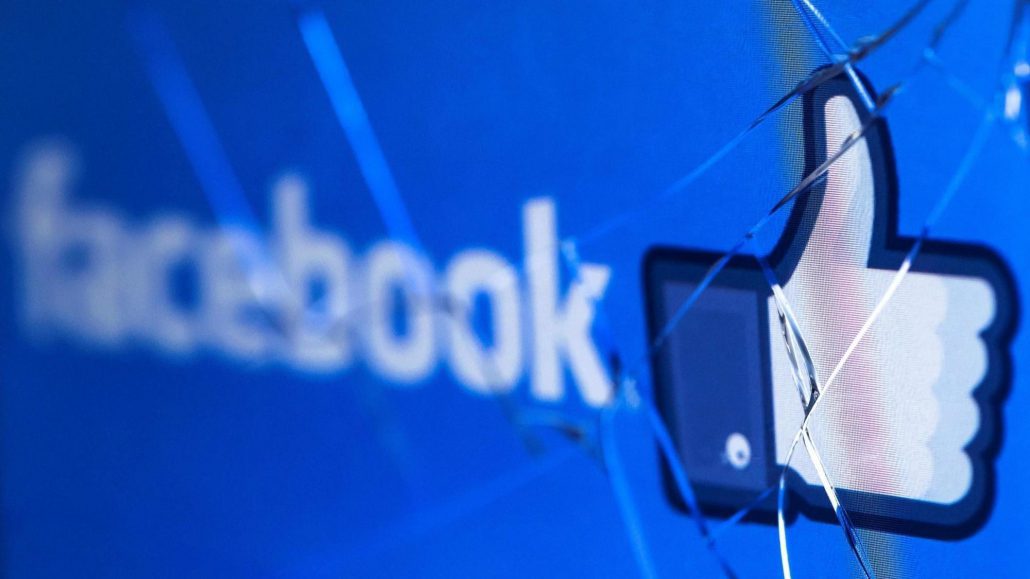 Apart from the inconvenience and financial losses of businesses that rely on Facebook, Whatsapp, and Instagram to function, there’ve been financial losses for the tech giant as well. The value of Facebook went down by about 5% which has been the sharpest decline since November 2020. A recent estimation put the total cost of the global shutdown of its services at a bit less than US$1 billion, which is quite significant.

This shutdown came at a specific moment, while two incidents were shaking things up at Facebook.

First, researchers discovered a darknet offer for the purchase of personal data of 1.5 billion Facebook users in September. 1.5 billion users personal data is quite serious – it amounts to almost half of currently active Facebook users. However,  the news about the leak could be fake news; to be more specific, criminals may be using some old data previously scraped from the net.

The most serious question in the Facebook saga is the whistleblower revelation and to what extent Facebook was consciously pushing or allowing hate speech and violent content in order to make more profits. 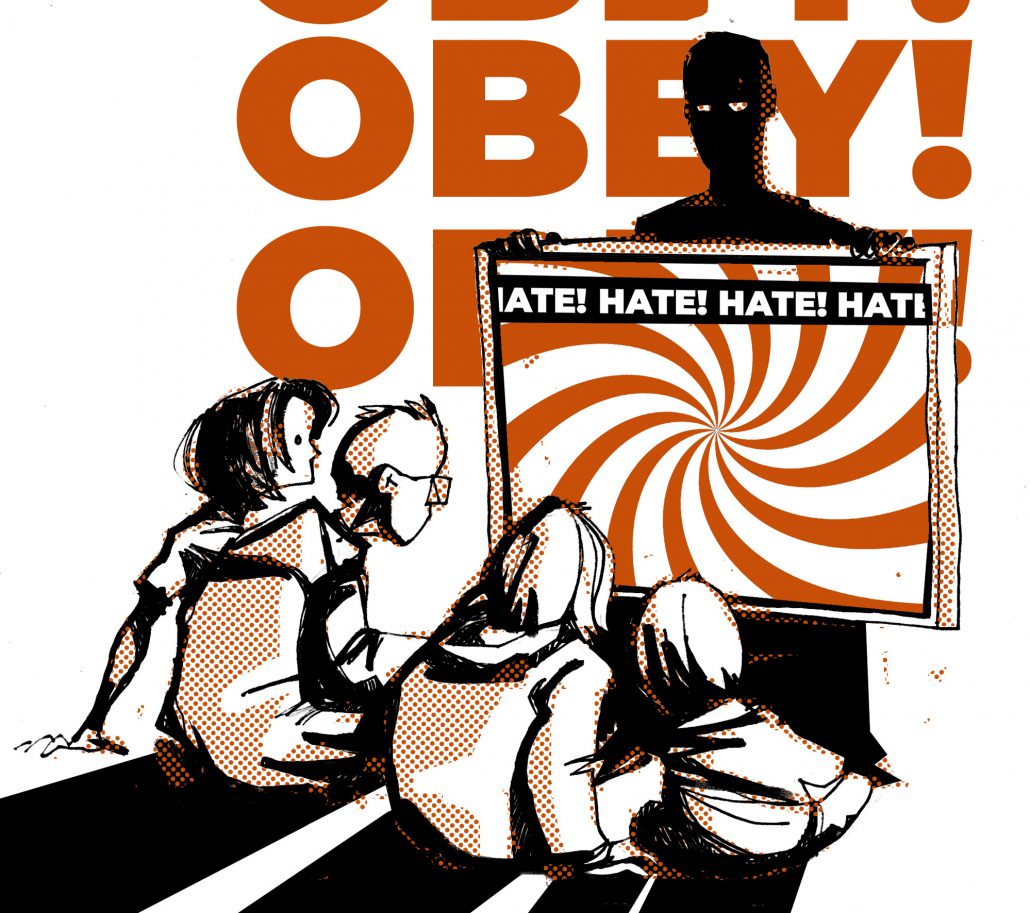 Facebook and other tech platforms are becoming ‘too big to fail’. They have become a part of the critical infrastructure of modern society. If we depend on them as we depend on water and electricity services, shouldn’t we have the same rules for tech platforms? Should they guarantee users and society their services instead of their ‘best efforts? Should we pay for these services in order to request their reliability? Could interoperability standards enable us to shift easily from one service to another, not by opening a new account but by being able to carry our network and our businesses with us when we change platforms? Would a possibility to move between platforms strengthen our right of digital self-determination?

And, more importantly: Why do we get more upset when services are down compared to learning that our personal data is for sale on the dark web or our chosen platform allows incitement of hate and violence for profit?

There are many ethical, governance, legal and policy questions that we need to address in months to come.

Follow the latest updates and how to make sense of them all with Diplo! Stay tuned at the GIP Digital Watch and Diplo.

A tipping point for the Internet: 10 predictions for 2018

Apple’s new measures to protect children online on hold The rights of future generations: What are our responsibilities?
Scroll to top