You are here: Home1 / How Bauhaus can help build a digital home for humanity

This week (26-29 November), thousands of diplomats, tech experts, parliamentarians, and NGO activists will gather in Berlin for the 14th annual meeting of the Internet Governance Forum (IGF). As a part of terroire digitale approach, I try to link the IGF discussion to social, cultural, and historical dynamics of the host city and country. This year, that choice was simple – it is the 100th anniversary of the Bauhaus movement.

Just a 20 minute drive from the Estrel Center – the venue of the IGF – is the Bauhaus Archive.  As digital policymakers start constructing a ‘digital home’ for humanity, Bauhaus – which literally means ‘constructing house’ – could be a substantial source of inspiration. 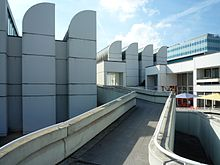 On tech progress and humanity

Bauhaus was a reaction to the ‘soulless’ manufacturing and dedication to economic growth of the 19th century. Bauhaus, like Dadaism and many other art movements that period, questioned the societal purpose of technological and mechanical progress. Bauhaus and others, art opened a dialogue on technology and humanity.

Today, we are seeing a similar commitment to the dogma of economic growth. After fast tech growth over the last few decades, society is once again having debating technology and humanity. This dialogue is simply far more complex today, when considering issues from job to social media and truth to AI and human free will. It has become abundantly clear that digital growth should be anchored in the core values of humanity. 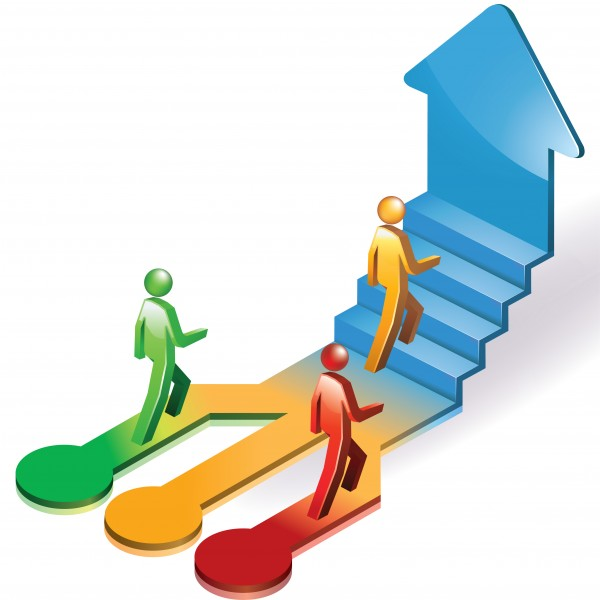 Bauhaus avoided confronting technology as an adversary, as many anti-modernity movements such as Dadaism did. Instead, Bauhaus saw technology as something that could enrich human lives and society as a whole, not only on a material level, but also on an artistic level. A century ago, created the trap of binary dystopian/utopian framing of society; today, innovations such as AI are doing the same thing.

The IGF will make a major contribution to the global debate if it moves beyond this binary logic. We have to make insights beyond tired and ritualised narratives that ‘technology is neither good nor bad’ or ‘technology offers challenges and opportunities’. Bauhaus can be a very useful inspiration. At the very least, it inspires us at Diplo in conceptualising the aims to engage AI in drafting a digital social contract.

Bauhaus brought ‘craft’ into art. Architecture and design were preferable way of creative expressionIts to, for example, painting and sculptures. Today, the IGF needs a whole new set of tools in order to move from dictating principles into actual policy implementation. New policy crafts – techniques, procedures, and skills – are needed for inclusive deliberations involving diplomats, business people, academia, and other communities. A comprehensive set of digital policy crafts were determined during UN High Level Panel on Digital Cooperation discussions and associated research. For example, the IGF Plus proposal include features such as: utilising the existing mandate, and new reporting, auditing, procedural initiatives, etc.

At the core of the Bauhaus movement is that design (form) should follow function. At the IGF, the design of a new digital home should follow function to address three major gaps in global digital governance: the absence of a multidisciplinary approach to digital issues, a lack of norms and policies for emerging issues such as cybersecurity, and the limited participation of actors from small and developing countries. The first contours of addressing these gaps are outlined in the IGF Plus governance models of the Report of the UN High Level Panel on Digital Cooperation:

Third, the Digital Policy Observatory and Help Desk should support meaningful inclusion for actors – particularly those from small and developing countries – by providing relevant policy data and by supporting capacity development.

Bauhaus passed the test of time. The minimalist and functional design of furniture by Marcel Breuer or of buildings by Walter Gropius have profoundly impacted modern design and art.  The enduring impact of Bauhaus can be seen in the digital space where Google-style minimalist and clean design replaced the early ‘baroque’ design of websites with many menus and functions.

This potential new digital home for the world will need to be prepared to deal with many  unknown unknowns. It is easy to forget that issues such as fake news and ethical AI have only recently risen to the top of the global policy agenda. New issues will continue emerging and requiring policy solutions. New governance architecture should be flexible enough to adjust to new developments to emerge.

Bauhaus promoted Gesamtkunstwerk (‘complete work of art’) that outlines a holistic approach that combines multiple art forms such as fine and decorative arts.

At the IGF, one of the main challenges is ensuring a holistic approach across a wide range of policy and professional fields. For example, data or AI need to be addressed from economic, human rights, technological, security, and legal approaches, to name a few. 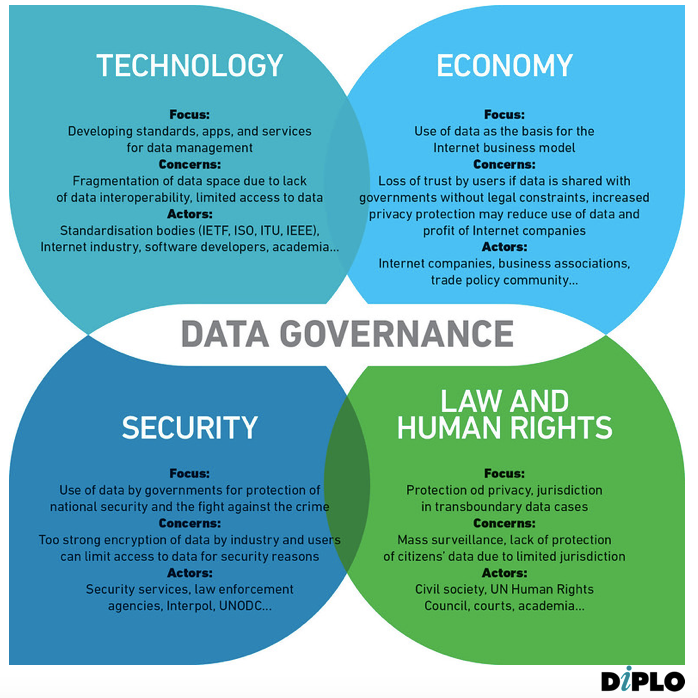 Bauhaus has impacted the visual surroundings of millions of people in cities and homes worldwide. One of the main gaps in digital policy is the lack of inclusion of groups and interests affected by digital growth. This is especially prevalent when it comes to the participation of small and developing countries and marginalised groups. Even when these actors are able to participate in digital events such as the IGF, they often do not have the expertise or capacity to achieve a meaningful impact.  A key function of the High Level Panel’s IGF Plus proposal is to ensure meaningful inclusion via, in particular, digital policy help desks. 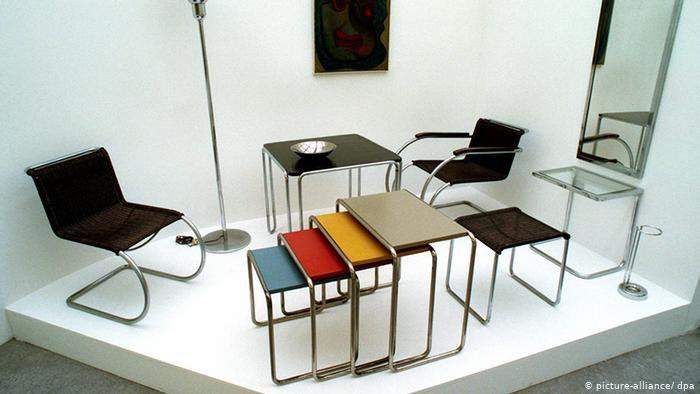 On future modernity via past tradition

Bauhaus disrupted fine art traditions. Yet, it did not abandon creative and intellectual heritage. The Bauhaus movement used human history in order to create a new artistic future.  The digital world faces a similar situation. After a lot of disruption, it needs to reconnect with history, especially in addressing core issues such as ethics and human well-being.

The discussions at the IGF this week could have an immense impact on our digital future, as a new ‘digital home’ for all of humanity is high on the agenda.

We would all be well-served in using Bauhaus as an inspiration in constructing this digital home, and finally establishing a global space where countries, companies, and citizens could find solutions for an ever-increasing number of digital policy issues.

Jovan Kurbalija is the Founding Director of the DiploFoundation and Head of the Geneva Internet Platform. He previously served as Executive Director of the UN High-Level Panel on Digital Cooperation, contributing to the Panel’s recommendations.

Guest blog: Being there: where’s there?