The webinar started with a discussion on Churchill’s famous quotation (also the motto of this series of  advanced webinars) ‘The further backward  you can look, the further forward you can see’.  How could a discussion on prehistoric diplomacy or even some ‘diplomacy’ among animals be relevant to the latest e-diplomacy?

We then reflected on the underlying theme of this 2013 series of advanced webinars (inspired by Diplo’s 2013 calendar):

2. The beginning of diplomacy

The usual historic view places peaceful solution of conflicts (proto-diplomacy) at the dawn of humanity. It is usually related either to the first organisation of society or the emergence of spoken language or  the establishment of sedentary societies with the cultivation of land.

During the webinar, we tried to shift away from this usual perspective by arguing that some diplomatic competences could be traced back to pre-human time.  Chimpanzees and other primates have developed their communities by using some pillars of diplomacy: empathy, reciprocity, fairness, and cooperation. A well-known primatologist Frans de Waal in an inspiring TED Talk presents experiments on the social behaviour of animals. [1]

We looked at one video clip showing the importance of cooperation and reciprocity among chimpanzees: 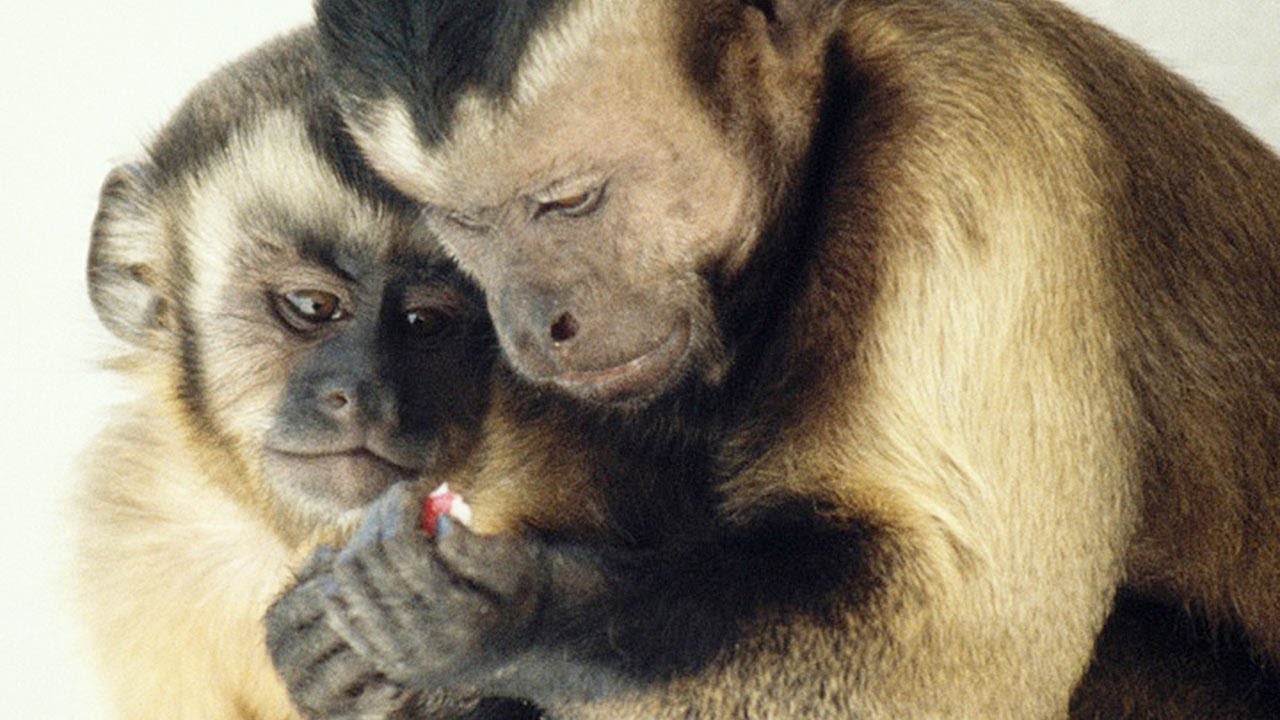 and at a second video clip showing an experiment on perception of fairness among primates:

De Waal forcefully argues that empathy is not a human monopoly; it comes naturally to animals as well. Empathy – our capacity to put ourselves in the shoes of others – is a precondition for negotiation and peaceful resolution of conflict. Without appreciating our interlocutor, we cannot engage in fruitful negotiation.  While we may not have sympathy (emotional support for others), we have to have empathy (an understanding of others).

Here we came back to a long uninterrupted line in the history of diplomacy. In the search for the causes of modern crises, President Obama recently indicated that we have an ‘empathy deficit’.  This diagnosis opens many questions, one of which is an assumption that human development will inevitably lead towards more harmonious society and, definitely and an ‘empathy sufficit’. How far have we moved from our predecessors or even primates when it comes to empathy? What  impact  will the  Internet have on empathy and, ultimately, on our readiness to negotiate and achieve compromise?

We did not find the answers to these questions. Instead, we asked them, opening a discussion which will  most likely be one of the underlying themes of our series of advanced webinars on the Evolution of Technology and Diplomacy.

Looking forward to receiving your reflections and seeing you at the February webinar when we discuss Diplomacy in the Ancient Era (22 February 2013 at 13.00 CET)

[1] Frans de Waal’s TED Talk summarises the main points from his book The Age of Empathy, Nature’s Lessons for a Kinder Society.