You are here: Home1 / The Dust of Empire: The Race for Mastery in the Asian Heartland

In this classic text, an eminent historian of international affairs and a distinguished political scientist survey the evolution of the international system, from the emergence of the modern state in the 17th century to the present. Craig and George pay particular atte... Read more... 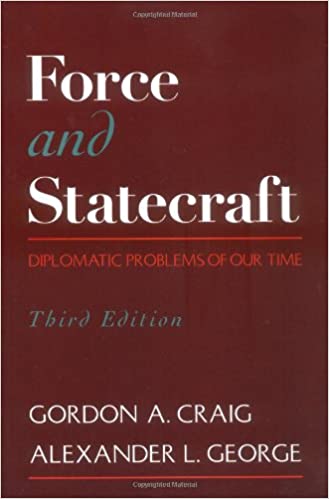 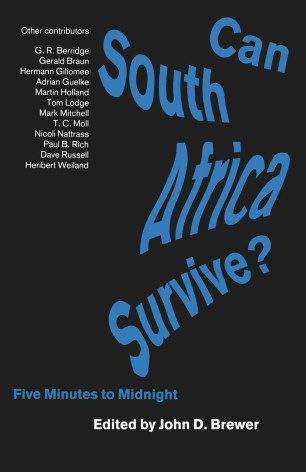 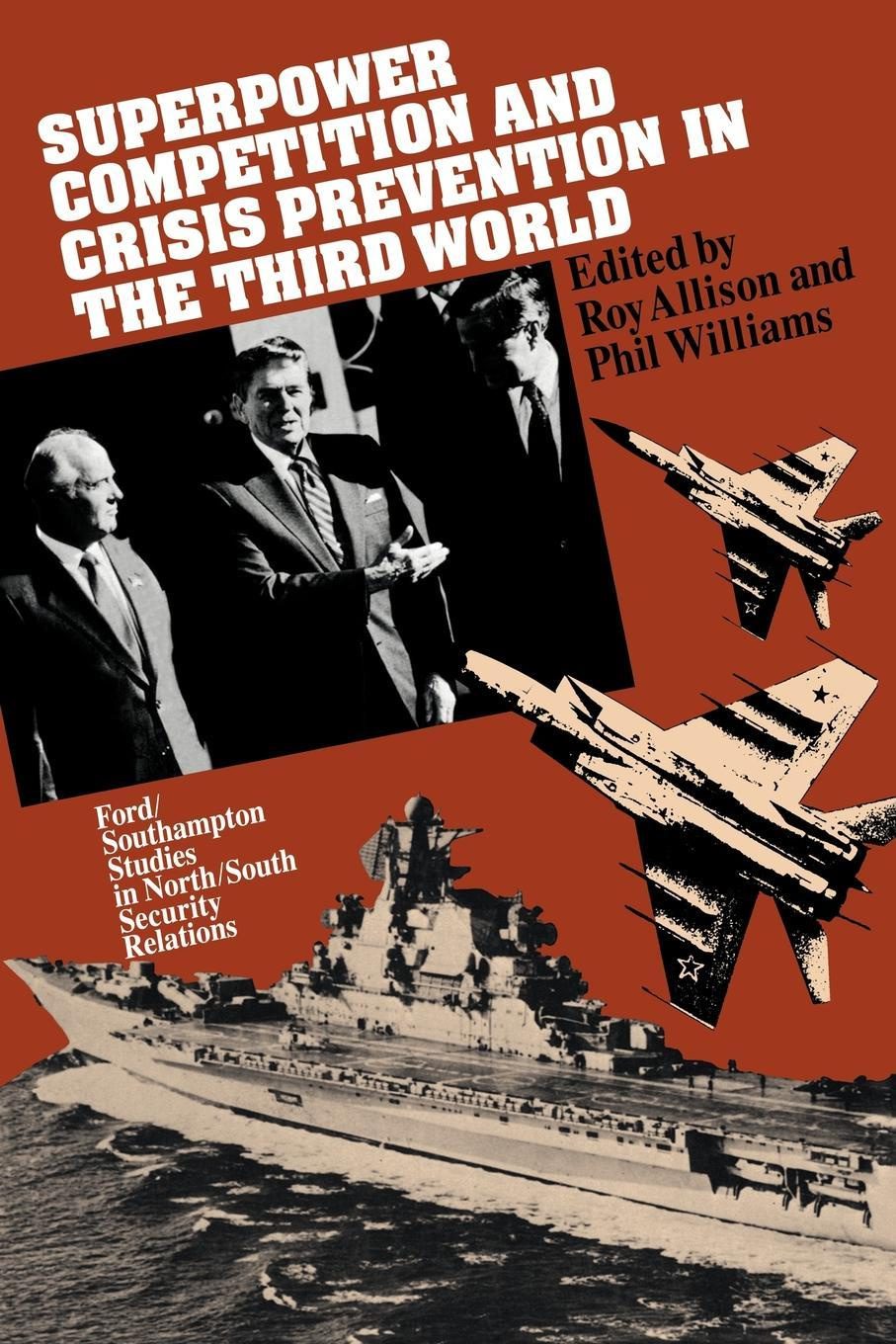 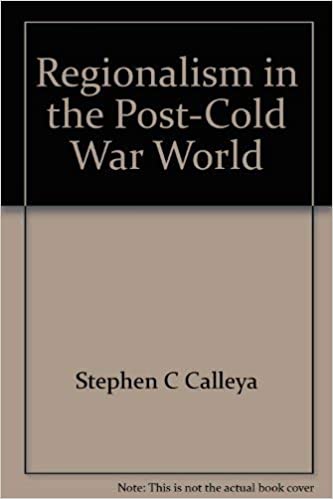 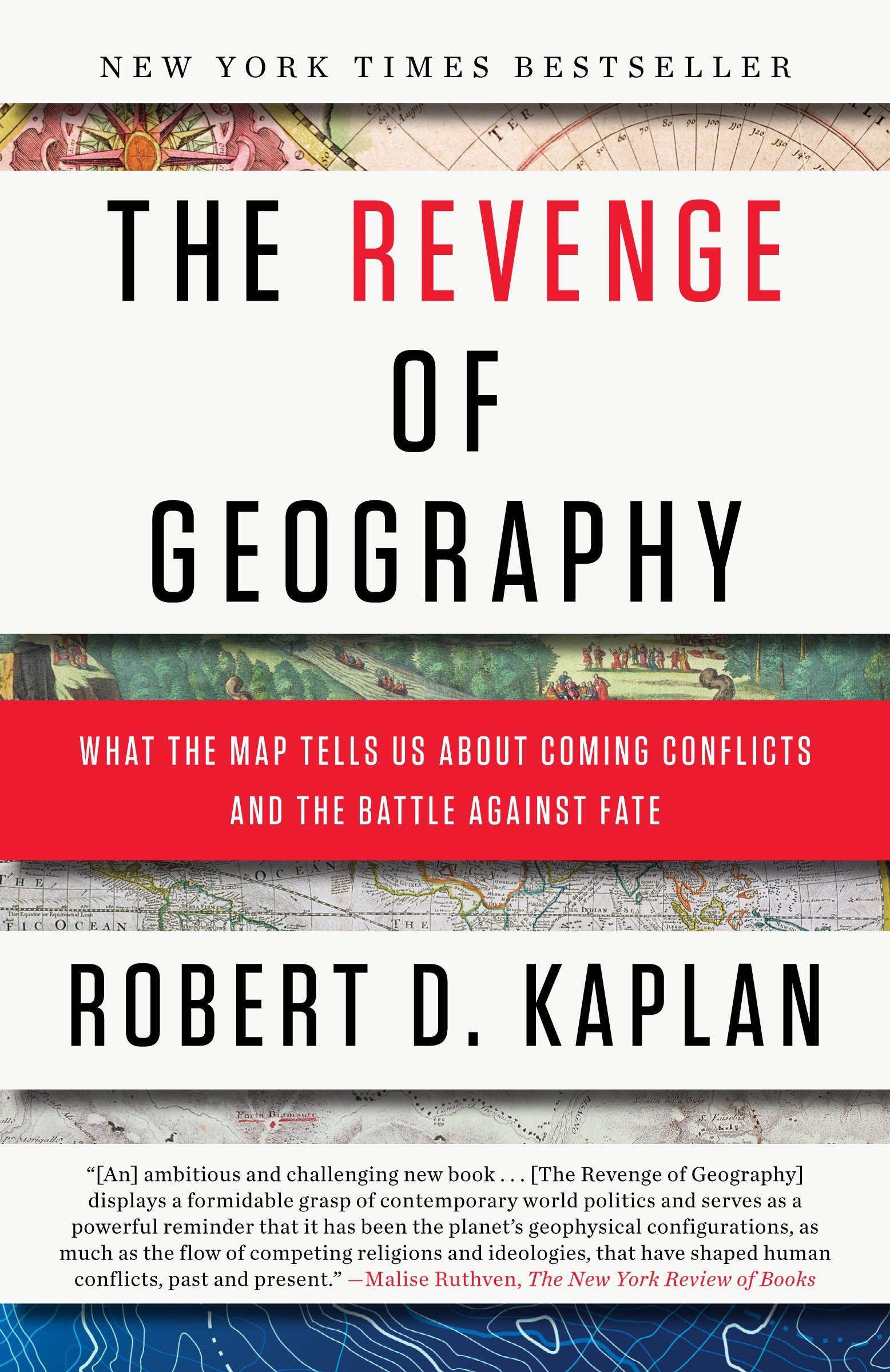