On 9 June, Malta and Switzerland were elected to join the UN Security Council as of 1 January 2023. 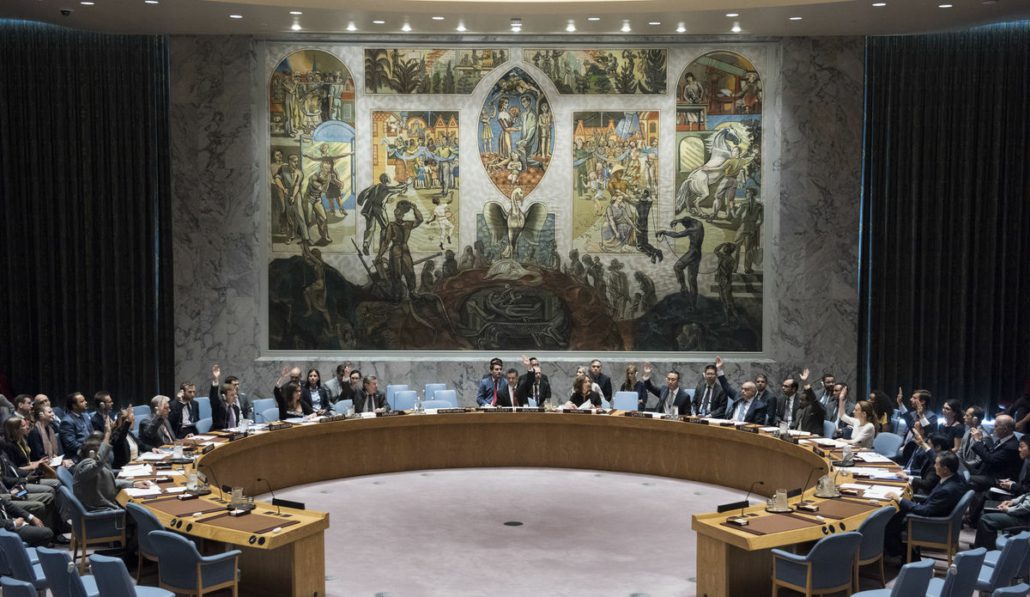 The two countries join the main security body of the UN system at a time of major crisis in global affairs. Malta and Switzerland’s strong support for multilateral and rule-based international systems will be an important contribution in navigating the turbulent waters of global diplomacy.

The election also coincides with the 20th anniversary of two countries signing the deed to establish Diplo! 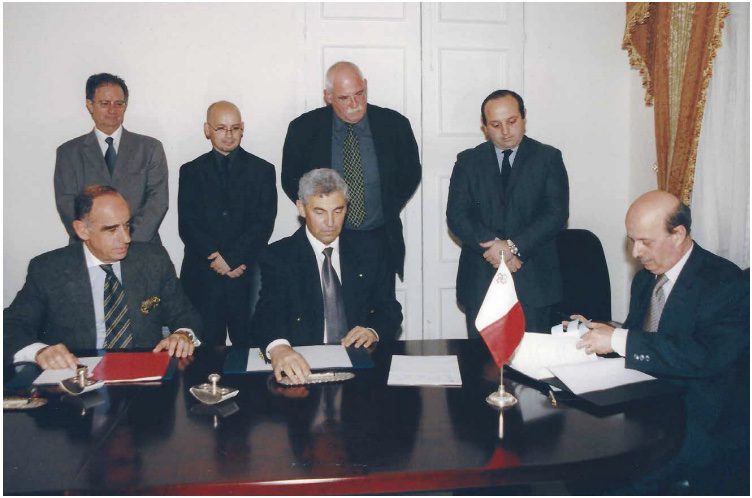 Diplo represents innovative, inclusive, impactful, and practical cooperation between Malta and Switzerland. Diplo’s work is also a practical example of what can be achieved when two countries focus on developing the capacities of small and developing countries to participate meaningfully in international affairs.

Throughout our celebration year, we will reflect back in order to see far ahead in technological and diplomatic developments. We aim to contribute to the key debate on the future of diplomacy and the UN with brainstorming, courses, and public events.

We will be honoured to contribute to the discussion on a future of international cooperation which Malta and Switzerland can help take to the next level through their new and important role in the UN Security Council.

We wish diplomats and officials of Malta and Switzerland many successes in their important role in global affairs!