You are here: Home1 / [Webinar] Twitter: the fastest-growing tool for diplomats 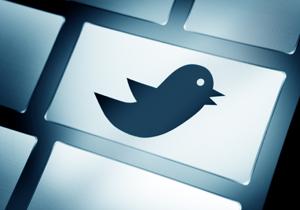 Here you can read a digest, or you can watch the recording of the webinar: 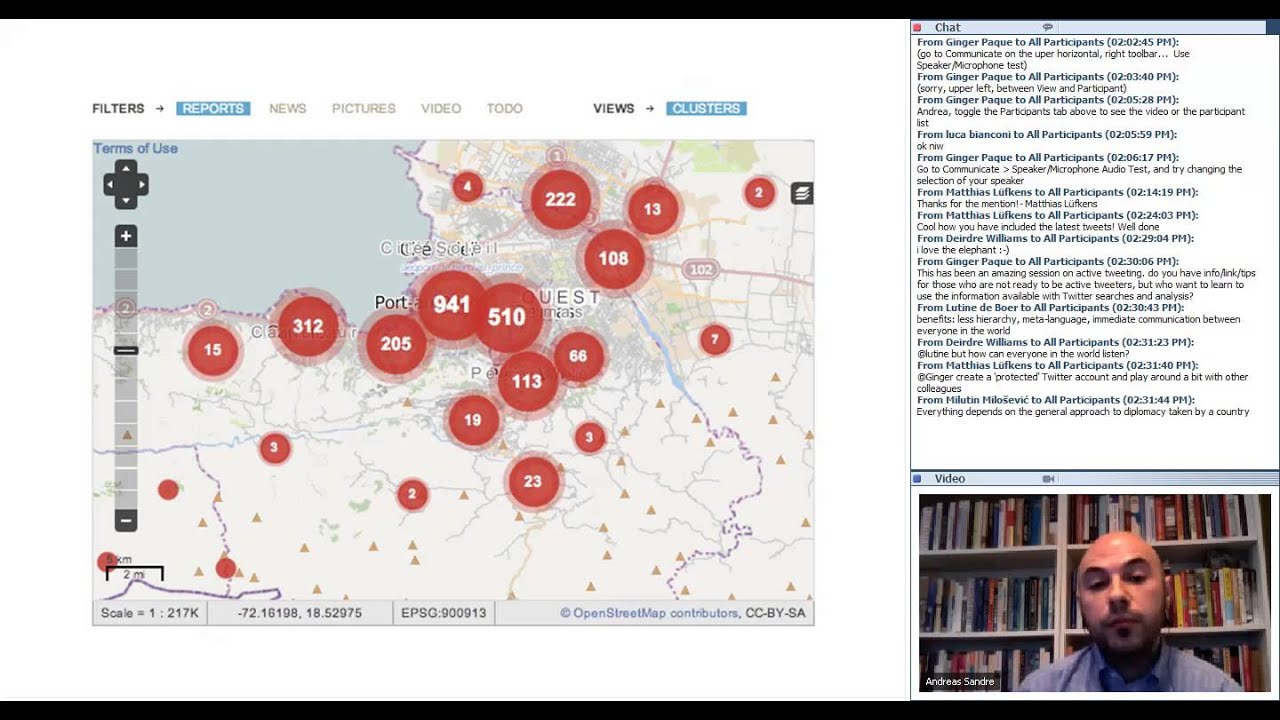 Twitter has evolved from being the tool of choice for celebrities and Hollywood stars, to being one of the preferred ways of communication for foreign ministers, ambassadors, and diplomats around the world. Join us for our live webinar on Friday, March 8th at 14:00 CET (13:00 GMT) with Andreas Sandre a Press and Public Affairs Officer at the Embassy of Italy in Washington DC, on Twitter and diplomacy.

Twitter empowers users at both ends – both the broadcaster as well as the public – and it allows a level of engagement hardly achieved with more traditional tools.

Indeed, in the age of Twitter, diplomacy has been changing and adapting. New tools – and not only Twitter – have emerged. But Twitter seems to be the one foreign policy experts and practitioners prefer to use in their day-to-day activity.

‘More than a rhetorical device‘, said India Ambassador to the USA, Nirupama Menon Rao, a former Indian Foreign Secretary, in a recent tweet.

Our lecturer Andreas Sandre, author of Twitter for Diplomats and a Press and Public Affairs Officer at the Embassy of Italy in Washington DC, will focus on four areas:

This webinar is designed to explore how Twitter has evolved to become a key tool for diplomacy. 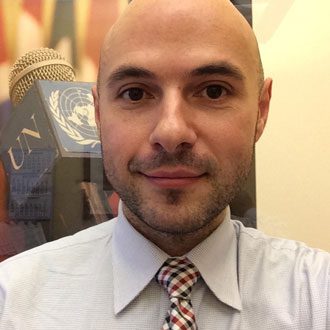