You are here: Home1 / [Webinar] The (remaining) challenges of Network Neutrality 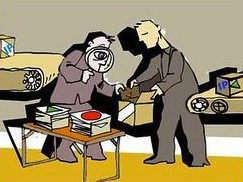 On 5 July, Vladimir Radunovic hosted a webinar on 'The (remaining) challenges of Network Neutrality'. We asked: Should Internet service providers be allowed to place restrictions on access, or discriminate according to content, services, or applications? Should telecom providers be allowed to block access to Skype or other VoIP services to give preference to their own voice services? Chile and the Netherlands have already passed legislation prohibiting restrictions or discrimination on traffic. Will other countries follow suit?

By Vladimir Radunovic
The webinar on 'The (remaining) challenges of Network Neutrality' was attended by Diplo students, alumni, and other professionals (from 21 different countries!) who have Internet governance issues at heart.
As Internet governance is moving to the top of global political agendas, the debates on Network Neutrality have also heated up around the world. The webinar served as a short introduction to the issues, and provided an overview of the main – and remaining – challenges today.
The short animation presented the common analogy of a flow of packages on the Internet with road traffic. It also showed the similarities and differences between prioritisation of traffic on the Internet and on the road.
The detailed illustration took us on a journey through the origins of the debate and the actors involved, and helped raise discussions on several aspects during the webinar:
The discussions also focused on how (if) Net Neutrality should be regulated. The standpoints of the US FCC, the European Commission, the Council of Europe, Norway, and the Netherlands were examined, with a question arising over whether the UN should also come up with a stand on this issue.
During a live poll in which webinar participants were asked to vote on the various regulatory approaches, the majority voted in favour of guidelines and collaborative agreements. A number of participants voted in favour the hard law ex-ante approach, while an equal number of participants voted in favour of a case-by-case ex-post approach. One participant voted in favour of regulation through the open market and competition.

[Editor's note: The webinar was organised under Diplo’s Capacity Development Programme in ICT Policy and IG for ACP countries, supported by the European Commission and ACP Secretariat] 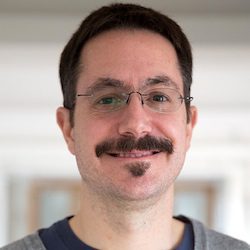