You are here: Home1 / [Webinar] Radio broadcasting and public diplomacy 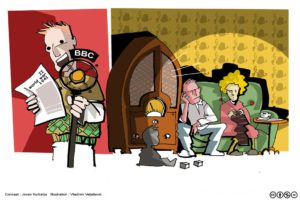 [Update] Please read the background material or watch the recording of the webinar: 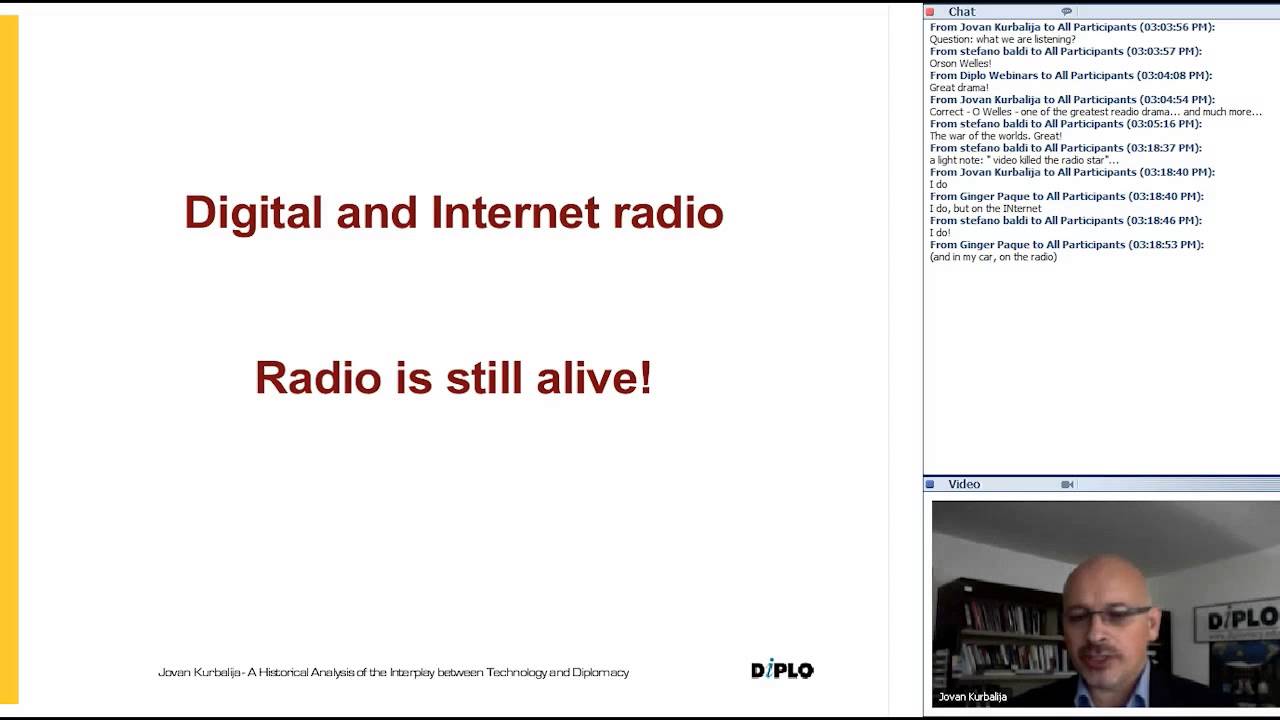 The previous breakthrough in wireless technology set the stage for the use of radio broadcasting during and after World War II. Radio was the most important communication medium that influenced the outcome of World War II. It was used for propaganda and as a morale-boosting medium by all sides involved in the conflict. 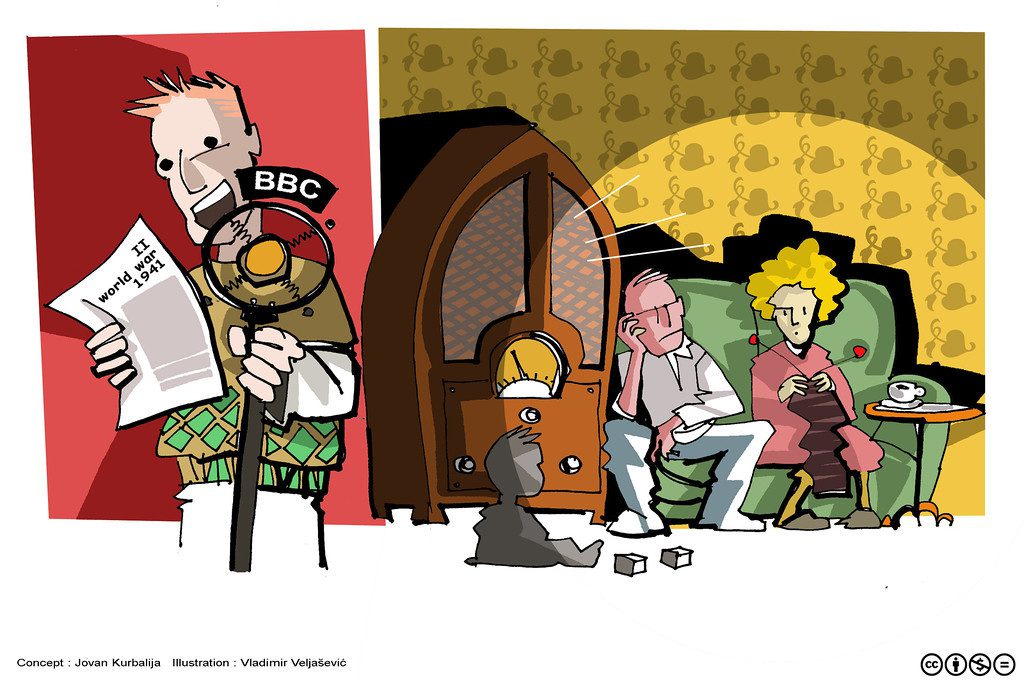 This trend continued after the end of the World War II. Radio was one of the main weapons in the ‘battle of ideologies’ between two blocks led by the United States and the Soviet Union. Many governments worldwide realised the power of radio in reaching foreign audiences and a new way of conducting diplomacy was born: public diplomacy.

A complex interplay also emerged, including the jamming of radio programmes and heated negotiations on the use of frequencies.

The Internet did not mark the end of the radio as was expected by many. On the contrary, radio got a new life by being broadcasted through the Internet channels. The story of radio will continue….

Please join us for our next webinar on the evolution of technology and diplomacy ‘Radio broadcasting and public diplomacy’ to be held on Friday, 30th August at 15:00 CET (13:00 GMT) hosted by Jovan Kurbalija.