You are here: Home1 / [Webinar] The invention of the telegraph and the golden age in the history... 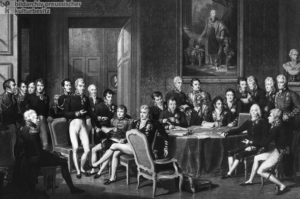 The webinar will address two decisive developments in technology (invention of telegraph) and diplomacy (Vienna Congress 1814-15).

Please read the digest or watch the recording of the webinar: 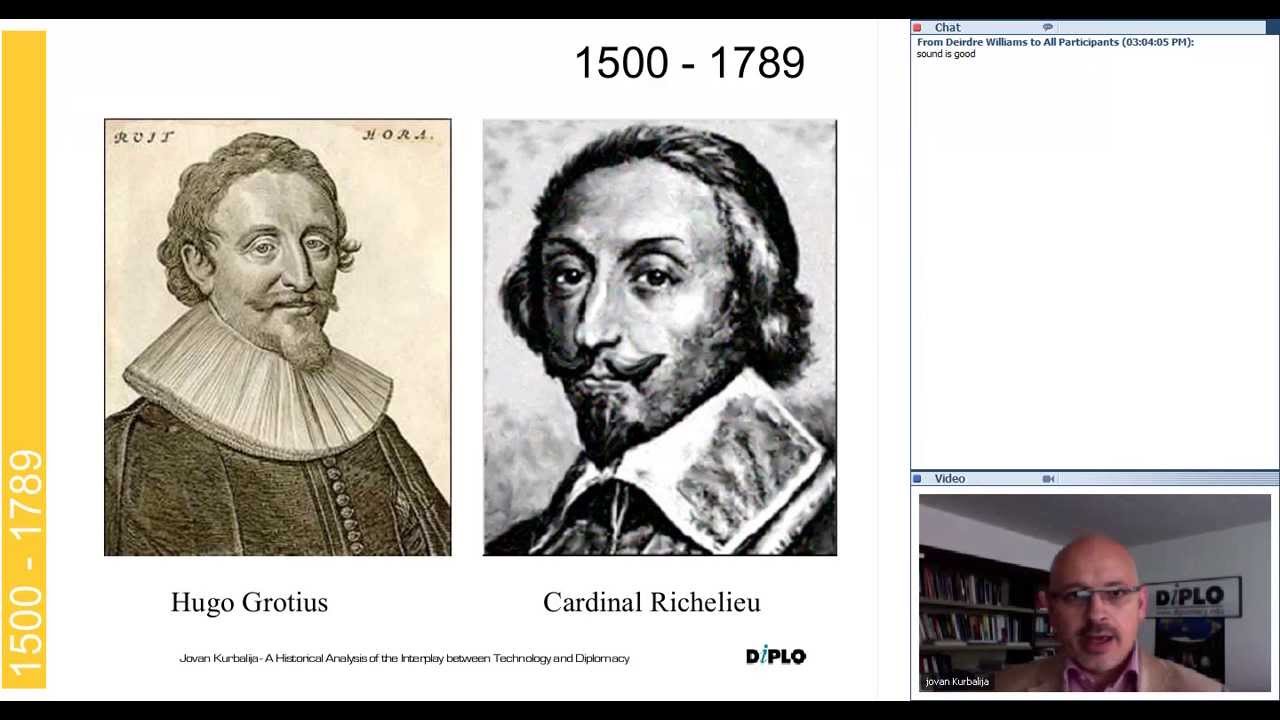 The key technological invention was the telegraph, which, for the first time in human history, effectively detached communication from transportation. Until the invention of the telegraph, the speed and reliability of communication depended on different  means of transportation available at the time, for example,  foot messenger, horseman, or ship, to name but a few.

As an illustration of the interplay between diplomacy and technology, one could conjecture that history between the Congress of Vienna (1814) and the First World War (1914) would have been different, if it were not for two important telegrams: Ems and Zimmerman. The Ems Telegram sparked the Franco-Prussian war, and led towards the establishment of Germany as a unified state. The Zimmerman telegram triggered the USA’s entrance into the First World War. The historical importance of these two telegrams, as well as other telegraphic exchanges, will be discussed in more detail later in this chapter.

The impact of the telegraph on diplomacy will be analysed in three contexts including: changes in the environment for diplomatic activities; the introduction of new issues on diplomatic agendas; and the use of new tools.

The invention of the telegraph and the golden age in the history of diplomacy...
Scroll to top