You are here: Home1 / [Webinar] Invention of telegraph and emergence of fully organised diplomatic... 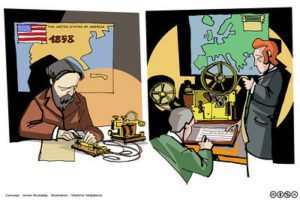 The period between the Vienna Congress and World War I was characterised by both a time of major inventions in the field of communications technology and a golden phase in diplomacy, which managed to secure one of the most peaceful periods in recent history. 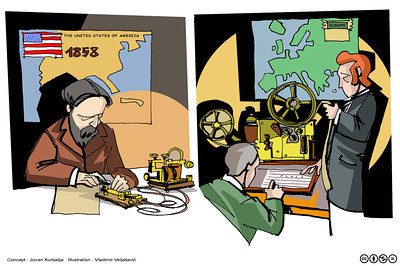 The key development in this period was the introduction of the telegraph, which, for the first time in human history, effectively detached communication from transportation.  Until the invention of the telegraph, the speed and reliability of communication depended on various transportation means available at the time: e.g. foot messenger, horseman, and ship to name but a few.

The impact of communications technology on diplomacy will be analysed in three contexts including: changes in the environment for diplomatic activities, the introduction of new issues on diplomatic agendas, and the use of new tools.

[Webinar] Diplomacy in the prehistoric era