You are here: Home1 / [WebDebate] Humanitarian diplomacy and the influence of new actors and... 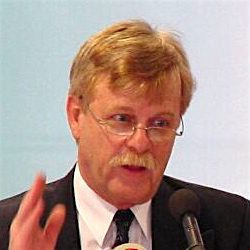 Our monthly WebDebates focus on so-called ‘new diplomacies’. We explore the emergence of new actors, new tools, and new processes in international relations. As these new diplomacies gain traction, it is important to engage with practitioners and scholars to get a better sense of who is involved and what is at stake. Discussions distil key lessons and define important skills for the next generation of diplomats. 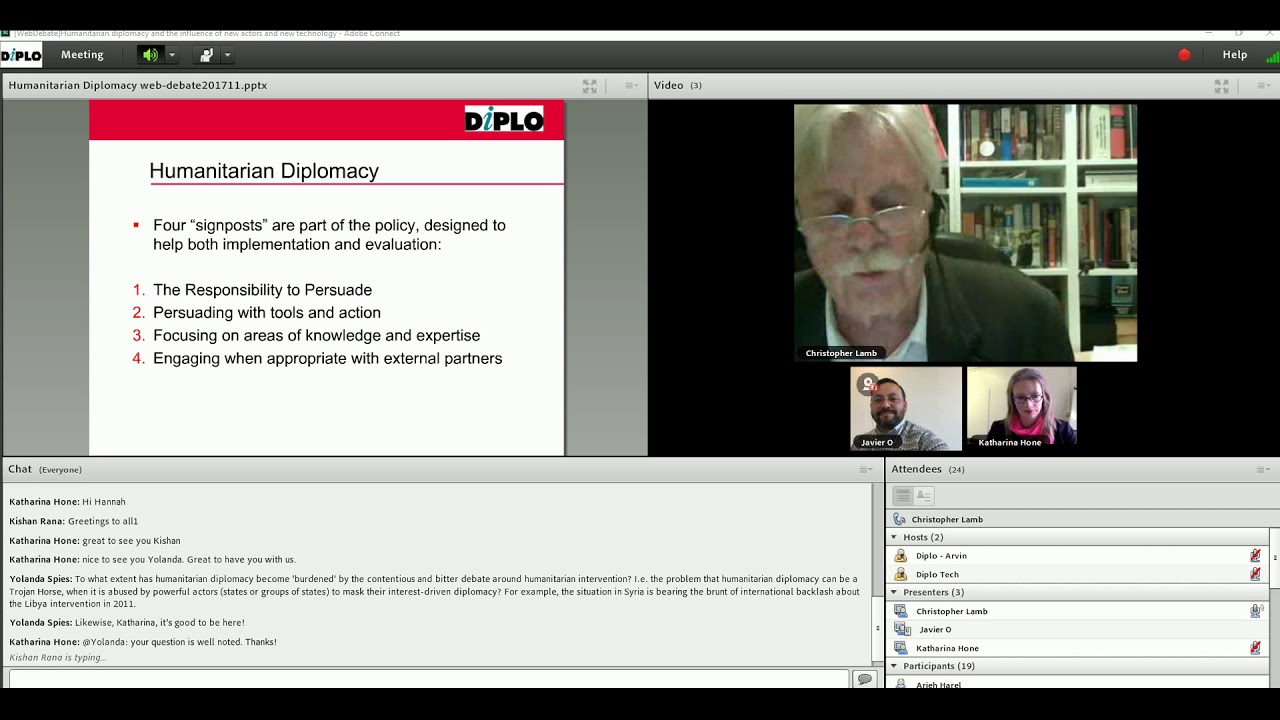 and read the summary of the November WebDebate.

In our November WebDebate, we are focusing on humanitarian diplomacy. Humanitarian diplomacy involves different actors each time it is employed. This not only reminds us of the importance of new actors, but also of the importance of conducting careful stakeholder analysis. The growth of technology and especially social media has definitely enhanced the ability of new actors to enter the equation.

What are the lessons we can draw from looking at humanitarian diplomacy and what is the impact of new actors and technology?

Ambassador Christopher Lamb is a former Australian Ambassador and is now special adviser to the Australian Red Cross and the IFRC. He also has advisory responsibilities with many RCRC National Societies, business groups and universities. He is president of the Australia Myanmar Institute and holds positions with several NGOs and foundations. As Special Adviser on International Relations for the IFRC until his retirement in June 2010, he was responsible for the diplomatic positioning of the IFRC and National Red Cross and Red Crescent Societies in the international intergovernmental and non-governmental communities. 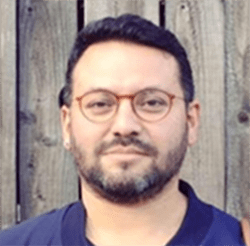 Mr Javier Ormeno, disaster response and recovery senior officer, Red Cross, Geneva, has been part of the Red Cross Movement since 2008 and has had missions in the Americas, Europe and the Middle-East. He holds a BA and Licentiate in Philosophy (PUCP) and an MA Human Rights (UCL). He has been part of the DiploFoundation course team for humanitarian diplomacy since 2013. Ormeno is part of the Theatre of Transformation Academy and former coordinator Enacting Global Transformation Initiative (University of Oxford). Building on his previous research on theatre as a means for transitional justice, his current research focuses on theatre as a tool for local level advocacy for consecution of LGTB+ rights and theatre in Peru.

Preventing cyber conflicts: Do we need a cyber treaty?
Scroll to top