You are here: Home1 / The Slovene Diplomatic Union: Enhancing the profession

Later that autumn, I was received by the Slovene deputy foreign minister (the Government was formed by oppositional parties that won the first democratic elections in Slovenia in April 1990) with whom I shared a brief acquaintance from a previous professional engagement in the Slovene Youth Organisation. Inspired by our Greek colleagues, I proposed to him that we form the Slovene Diplomatic Union (Sindikat slovenskih diplomatov). He nodded approvingly (it occurred to me much later that the deputy minister might not have been the right address for this idea). 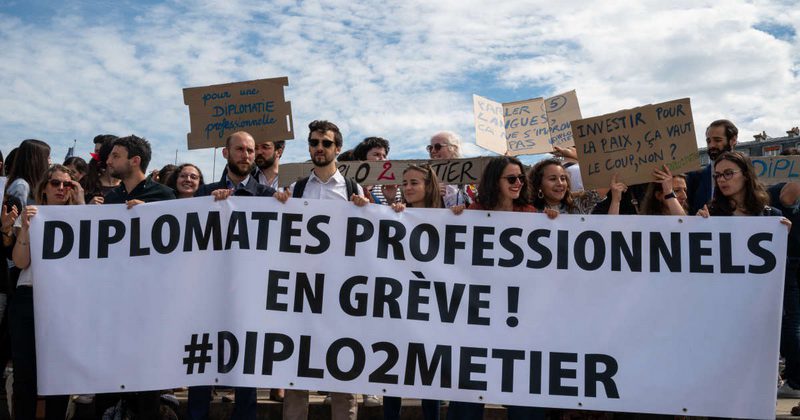 Six years later, in July 1996, the Slovene Diplomatic Union was established in the Slovene Ministry of Foreign Affairs. (The previously-mentioned deputy minister was a minister by that time; I do not know what his reaction was to this news.)

The project was initiated by Mr Iztok Simoniti, a senior diplomat. Prior to its foundation, he gathered a group of no more than ten diplomats and, at the initial meeting, we discussed with great enthusiasm the necessary steps to enact his idea. The official ceremony, without any protocol insignia, took place one early afternoon in the Ministry’s restaurant, in the cellar at Gegorčičeva Street 25 (now the seat of the Slovene Government). I tried in vain to find a camera to take a photo.

After unanimously establishing the main bodies, we agreed to start with the Union’s activities for autumn. I remember two issues most from that season:

Prior to departing to Stockholm, I was supposed to leave for Prague as the deputy head of mission. The then second diplomat at the embassy (out of only two) should consequently become No. 3 (having a lower rank than I). Hence, the diplomat in question forwarded an appeal, arguing that my posting would negatively influence the diplomat’s image by placing that diplomat to No. 3 at the embassy.

The appeal was formally rejected by an ad hoc group of senior diplomats, established to deal with the issue (I learned the whole case a few years later). The conclusion was short and expected: there was no formal professional background for the appeal, but the whole case was an illustration of mixed initial perceptions of what a diplomatic union should stand for, and what the diplomatic profession is all about.

Generally speaking, the Diplomatic Union played an important role in raising awareness about diplomacy as a profession. However, it took more than a decade for this role to materialise as its main function. During the first few years, the Union was more focused on organising outdoor activities and Christmas gatherings, as well as providing some material support for its members.

In the period 2005–2020, the Union released numerous statements and reacted to various events by trying to point out specifics of the diplomatic profession that are not just simply part of the broader public administration. The majority of its presidents gave occasional interviews for various printed and digital media, explaining to the broader public the challenges, attractiveness, as well as the difficult sides of a diplomatic life.

During the previous decade, a representative of the Union was by default the member of the Ministry’s committee that decides postings abroad. A possible veto from the representative did not allow the candidate in question to proceed. It contributed significantly to the cementing of the paradigm of diplomacy as a profession. During the previous two years, the role and importance of the Union practically vanished.

Lessons from the Slovene Diplomatic Union

I see three lessons to be learned from the Slovene experience.

First, there is no doubt about the positive professional effect of having a diplomatic union. It increases the understanding of our profession in the public sphere, within the public administration, as well as in the Foreign Ministry itself. There could hardly be enough discussion on this topic, in particular in states like Slovenia, which have a rather short history of statehood and the diplomatic tradition. 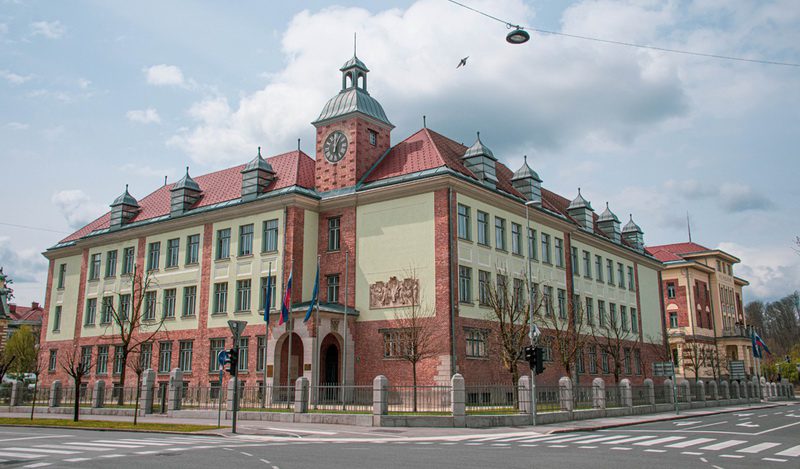 Second, a union helps to significantly decrease the direct influence and intervention of political elites (parties) on the recruitment process, especially on appointing ambassadors. The amendments to the Slovene Law on Foreign Affairs, approximately a decade ago, established an annual quota for the recruitment of ambassadors who are not career diplomats – their number could reach only 10% of the annual number of ambassadors. In practice, this does not mean more than three per year, and they have to attend special educational programmes.

Third, the union’s president should have the rank of ambassador, be employed in the Foreign Ministry, have held this position for a few years, and not be part of the operational diplomatic organisation. This contributes to the president’s independent position, and does not affect his or her later diplomatic career. Having the ambassadorial rank already means also that the position will not be misused for making compromises with the establishment to attain this rank. In the case of Slovenia, the Union hasn’t had a professional president so far.

From all these perspectives, one can, as a professional diplomat, express without hesitation a strong support for our French colleagues.

Diplomacy is an international and interlinked profession, and such deeds and their achievements help diplomats around the globe. As a final point, Slovene diplomats have never been on strike.

P.S. My membership as a cofounding member of the Slovene Diplomatic Union ended in December 2000 when I was nominated state secretary at the Ministry of Defence. When my term expired four years later, I did not renew my membership activity.