You are here: Home1 / Placing the citizens’ needs at the centre 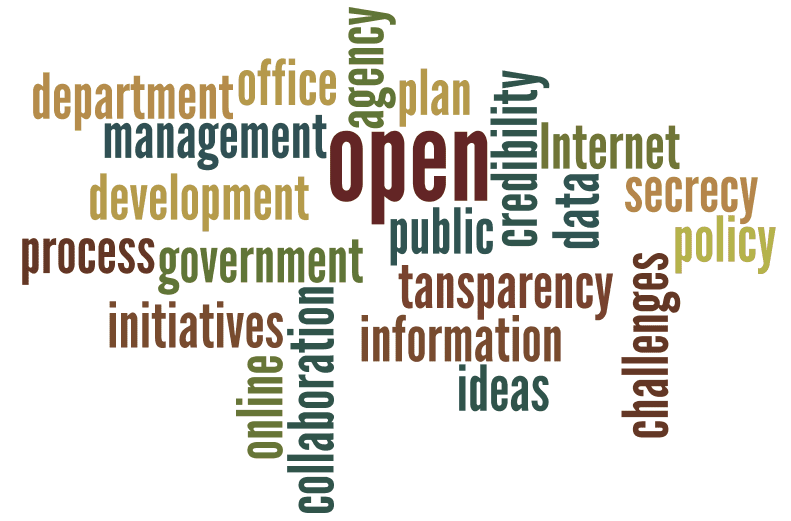 These were questions which caught us – attending the July IG webinar – by surprise. Many of us had only a vague idea of what ‘open government’ meant, and no idea whether our countries were part of this initiative, or what the action plan included.

During the webinar on open government and the core issues associated, our host Veronica Cretu, member of the Steering Committee of the Open Government Partnership, explained that the OGP’s aim was to secure concrete commitments from governments. Countries that consider joining the initiative must deliver an action plan developed through public consultation with the active engagement of citizens and civil society, and commit to independent reporting on the progress of the country’s action plan.

Ms Cretu explained the four main principles of open government that governments needed to embrace as part of their action plan: transparency, citizen participation, accountability, and technology and innovation. The action plan therefore goes beyond making data and information publicly available (transparency). Rather, governments also need to mobilise and engage with citizens (participation), justify actions, act upon criticisms and accept responsibility for failure to perform with respect to laws (accountability), provide open access to technology and increase the capacity of citizens to use it (technology and innovation).

The commitment required from governments does not stop there. There are also challenges that need to be tackled, such as improving public services including those related to health, education and telecommunications, managing public resources more effectively, and creating safer communities.

Why should we care?

Despite the impression that open government is an area which only governments should worry about, it is our needs as citizens that lie at the core of open government. Whether the aim is to improve the quality of services, increase accountability from the government’s end, harness the potential of technology or any other aim related to the core principles, open government is about placing the citizen’s needs at the centre.

In practice, an open channel of communication between citizens, stakeholders and governments means that citizens and key beneficiaries can be empowered to discuss issues that affect our everyday life. From discussions with the schools administration about our children’s education, to public consultation about issues related to health, government budget, and much more.

Open government therefore presents a new way of interaction between citizens and governments – an approach we are not yet used to, Ms Cretu explained. It is a new way of thinking that each one of us needs to be aware of.

Is your country a member of the Open Government Initiative? Find out here. 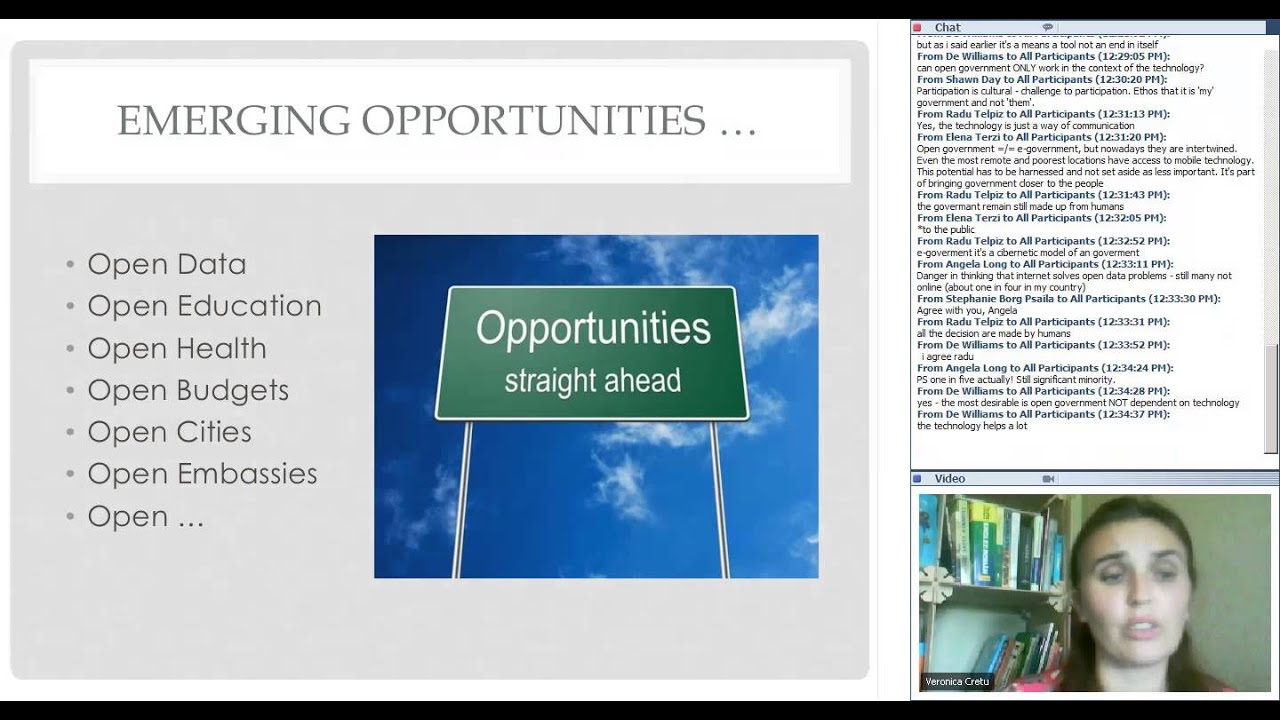 in which our host Veronica Cretu discusses the issues and challenges related to open government in more detail. During the webinar, Ms Cretu also discussed questions and comments by webinar participants, including: can open government work only in the context of technology, and how can citizens be persuaded of the benefits that are perhaps not immediate?

Our WikiLeaks poll: here’s how you voted

Facebook: a refuge for the lonelyThe History of Wireless Communications in Canada’s Arctic – Part On...
Scroll to top