You are here: Home1 / Nature and digital: A historical view from Geneva

Nature and digital: A historical view from Geneva 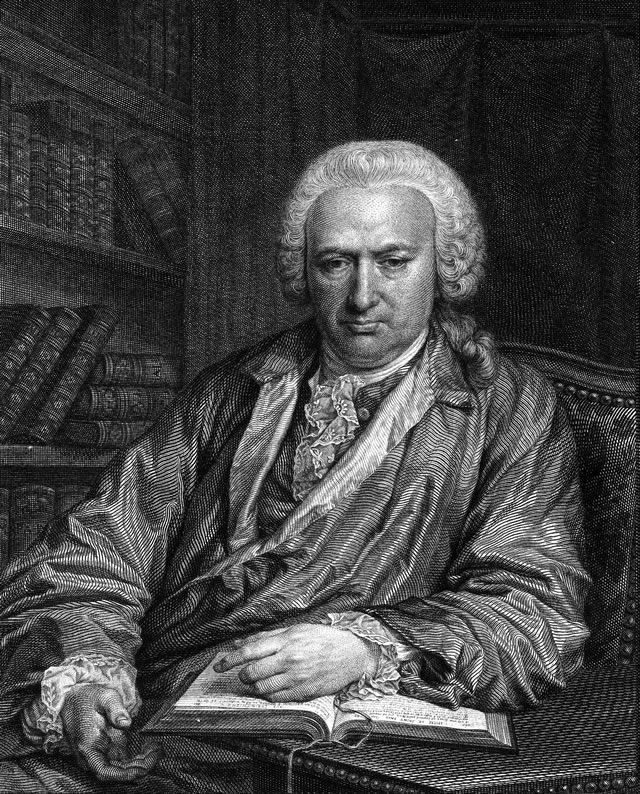 Three hundred years ago, Charles Bonnet was born in the thriving intellectual epicentre of Geneva. Botanist, lawyer, philosopher, psychologist, and politician were but a few parts of what was a rich life of academic pursuits.

This genuine renaissance figure trained in law as a profession, and enjoyed a brief political career, gaining membership to the Council of the Republic of Geneva from 1752 and 1768.

Some current climate change insights can even be traced back to Bonnet. He argued that trees and plants have the power of sensation, which remains an under-researched field to this day.

The natural sciences were his great passion, and today his work can help us to deal with one of the main challenges ahead of us: the interplay between digital and nature.

As we search for ‘formulas’ to deal with climate change, AI and other pressing issues however, we may be inspired by Bonnet.

Fibonacci, otherwise known as Leonardo de Pisa, was a 13th Century Italian mathematician who expressed in the Liber Abaci (1202), and whose namesake was given to, the sequence of numbers such that each number is the sum of the two preceding.

In addition, the ratio of two consecutive Fibonacci numbers tends to the golden ratio (1.61) as they increase:

Bonnet realised that leaves follow the Fibonacci sequence, and thereby the golden ratio, in order to maximise their exposure to sunlight. Distribution starts with two leaves, followed by three in the next row, and so on. Thus, he discovered an important bridge between nature and mathematics, and subsequently he put the golden ratio in the centre of his enquiries. 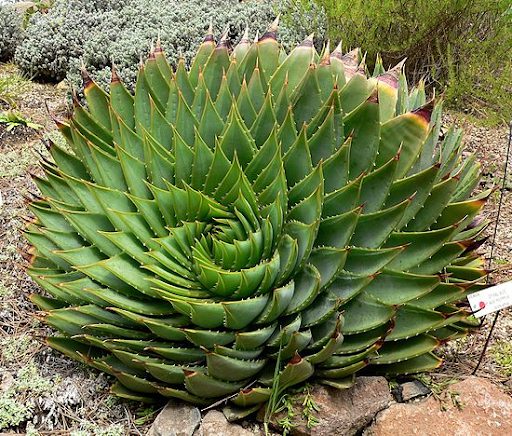 Bonnet was, as reflected in his deep and varied interests, a ‘boundary spanner’ or polymath, a type of person that is badly needed today. We tend to see more and more people with ‘exotic’ specialisations, and ever fewer people with the broad spectrum of talent required to deal with cross-cutting issues.

Next time you walk in the park, think about two points that Bonnet left for us: a link between mathematics and nature, and the need to think beyond siloed fields in discussing politics or doing scientific research.

For example, as we are trying to regulate artificial intelligence, we may – at least – consult the way nature has regulated the development of ‘biological algorithms’ since time immemorial.

If Bonnet could observe a formula in the distribution of leaves, we may discover the formula for dealing with AI and other challenges of modern society. The ultimate aim spans eras in our search for more sunlight, creativity, and purpose.

The launch of the Arab IGF