Olga Algayerova, a Diplo and the University of Malta alumnus, of Slovakia, has just been appointed Executive Secretary of the United Nations Economic Commission for Europe (UNECE). She will succeed Christian Friis Bach of Denmark, whose term in office ends in May 2017. 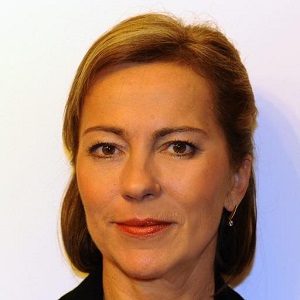 Ms Algayerova is currently Permanent Representative of Slovakia to the International Organizations in Vienna, Austria. She was previously President, Slovak Millennium Development Goals (2010-2012), and State Secretary, Ministry of Foreign Affairs (2006-2010). Announcing the appointment, UNECE said that ‘Ms Algayerova brings to the position a combination of leadership and diplomatic skills with deep knowledge of the region with its challenges and opportunities and a strong focus on building and nurturing partnerships among key stakeholders with the United Nations.’