You are here: Home1 / Digest of the debate: Diplomatic Reporting in the Internet Era after W...

Digest of the debate: Diplomatic Reporting in the Internet Era after WikiLeaks

A month after DiploFoundation and GCSP organised their first post-WikiLeaks debate on ‘WikiLeaks and the Future of Diplomacy’, a second discussion on ‘Diplomatic Reporting in the Internet Era after WikiLeaks’ was organised on 9 February 2011 at the GCSP premises in Geneva. 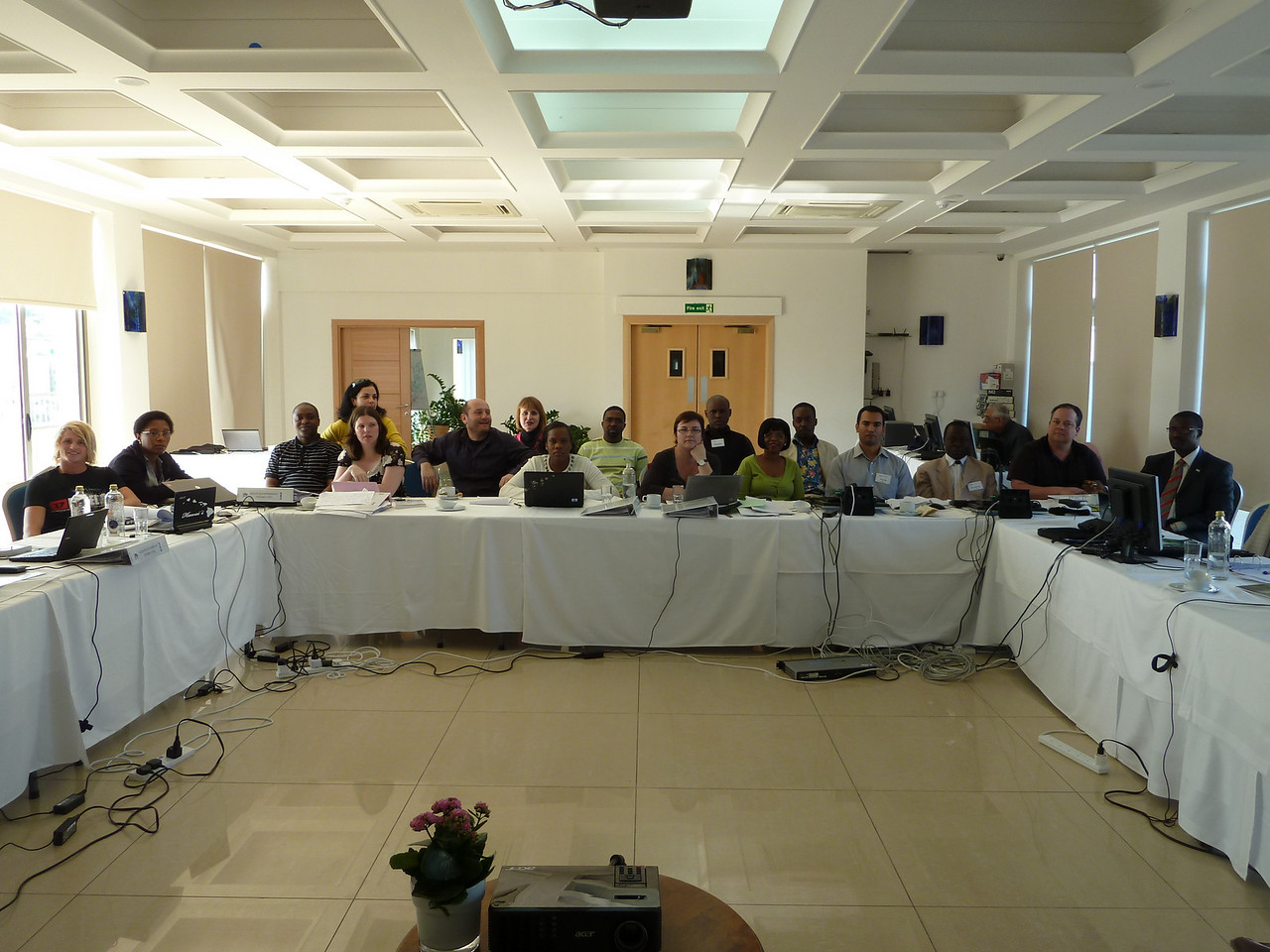 The discussion was simultaneously streamed and attended by a number of online participants. At the same time, a number of Diplo students – who were attending a 10-day workshop in Malta in part fulfilment of their Master’s in Contemporary Diplomacy – also followed the discussion online.

The following is a digest of the E-diplomacy panel discussion.

Digest of the E-diplomacy panel discussion

Mr Marc Finaud said that diplomatic reporting was one of the official functions of diplomatic missions. This function was considered the most important activity in terms of time, energy and efforts that diplomats dedicated to it.

Dr Jovan Kurbalija said that in the span of a month since our first panel on WikiLeaks, history had been accelerated beyond any expectation, especially with developments in Tunisia and Egypt. He higlighted the following main developments:

firstly, Tunisian, Egyptian and other cables clearly showed high professionalism in the US diplomatic reporting system. The cables were concise, consistent and well-written. While one can debate the US foreign policy choices, it was clear that the US’ diplomatic machinery was highly professional. This was good news for the world, especially in an era where many public institutions in the US and abroad have lost credibility.

Secondly, as one was expecting, many diplomatic services reacted to WikiLeaks by tightening security and strengthening ‘cyber walls’. DiploFoundation came to know that many of its webinar followers could not access the webinars anymore from within their foreign ministries and embassies, due to tighter security measures. This was an expected reaction in the short-term, but many diplomatic services will be faced with hard choices. Many of them are reverting to old communication tools (refer to illustrations). Ultimately, communication is the lifeline for diplomats, and placing such communication behind big ‘cyber walls’ will not solve any problems. Will the advancements in communications continue, or can we expect some set-backs?

Thirdly, WikiLeaks was moving away from the front pages of the media; it has now started to influence international relations in a more structural way. Tunisia and Egypt are the latest examples, but more is likely to emerge from cables in the near future.

Firstly, he said that the core of diplomatic reporting was to report on what was happening, and on the events that are likely to make an impact. Prognosis, or the anticipation of events to offer an early ‘warning’ was important.

Secondly, an interesting change has occurred thanks to technology: the emergence of point-to-point confidential communication. Such communication sent through confidential channels permitted officials at home and abroad to liaise with each other on issues before they could be deciphered. A potential negative aspect of this development is replacing the old habit of distributing confidental communication to the wider group of officials.

Thirdly, WikiLeaks confirmed more or less what we already knew. Embarrassment was not tantamount to damage. Rather, WikiLeaks have showed that diplomats work consistently to advance their country’s interest.

Ambassador Victor Camilleri said that diplomatic reports had a lot in common with those of journalists and academics. They had many features in common: to deal with facts and events, to seek, and to analyse. Both used the same communication. However, they also shared the inherent contradiction of aiming to report facts objectively, with the need to offer analysis. This posed a challenge.

The underlying thrust for all types of reporting was to be as open as possible. But the question was, how open was the flow of information, and who is to decide on this, or on the line between openness and secrecy?

He said information was a flow of power. Withholding information was a means of exercising control over others. He also asked: while WikiLeaks have invaded the inner sanctum of diplomacy, how are the new technologies affecting the conduct of diplomatic negotiations?

Mr Philippe Mottaz said that the discussion centred round technology. He said there were four rules to technology: the first was that one technology never surpassed or replaced another; the second was that the latest technology always brought more performance than the ones preceding it; the third was that new technologies built on the qualities of preceding technology; the fourth – and most relevant in this context – was that technology reflected the current state of a society.

Yet, the most fundamental premise is that the current technology has led to a complete change in the way we position ourselves. Technology has empowered the people of Tunisia and Egypt to feel that they are stronger than the government.

Both journalists and diplomats interrogate, probe, analyse, and protect sources. The differences are that, firstly, diplomats report to the foreign ministry, whereas journalists report to the public; secondly, journalists are fundamentally bound to reveal. After everyone’s failure with regard to openness, and after WikiLeaks’ reaction to this failure, we’re now at a stage where new rules have to be designed. And to compensate for the volume of information, the challenge is to stay relevant by being able to tell compelling stories on what matters most. 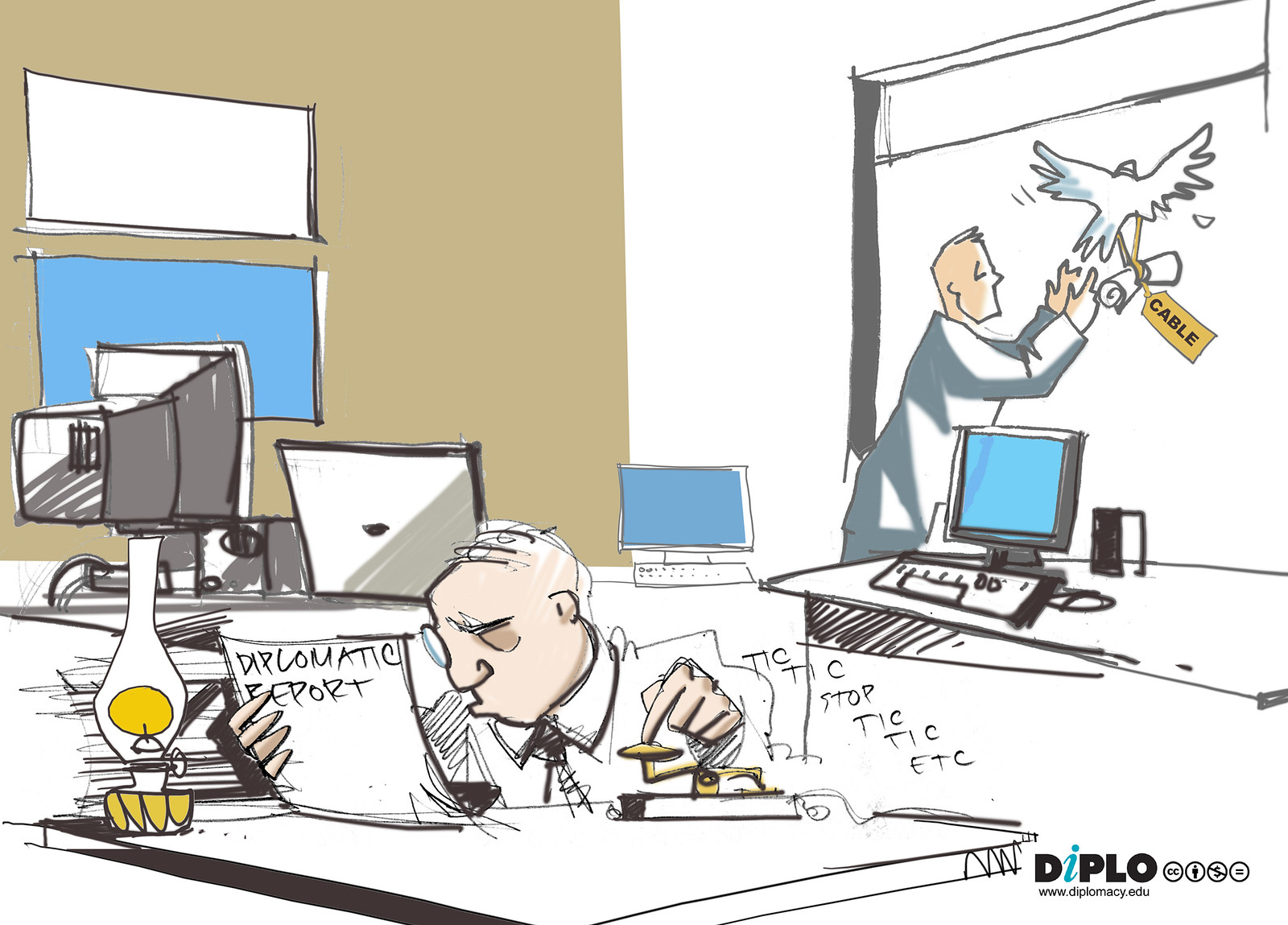 Subsequent discussion: Comments/questions from the audience, in situ and online 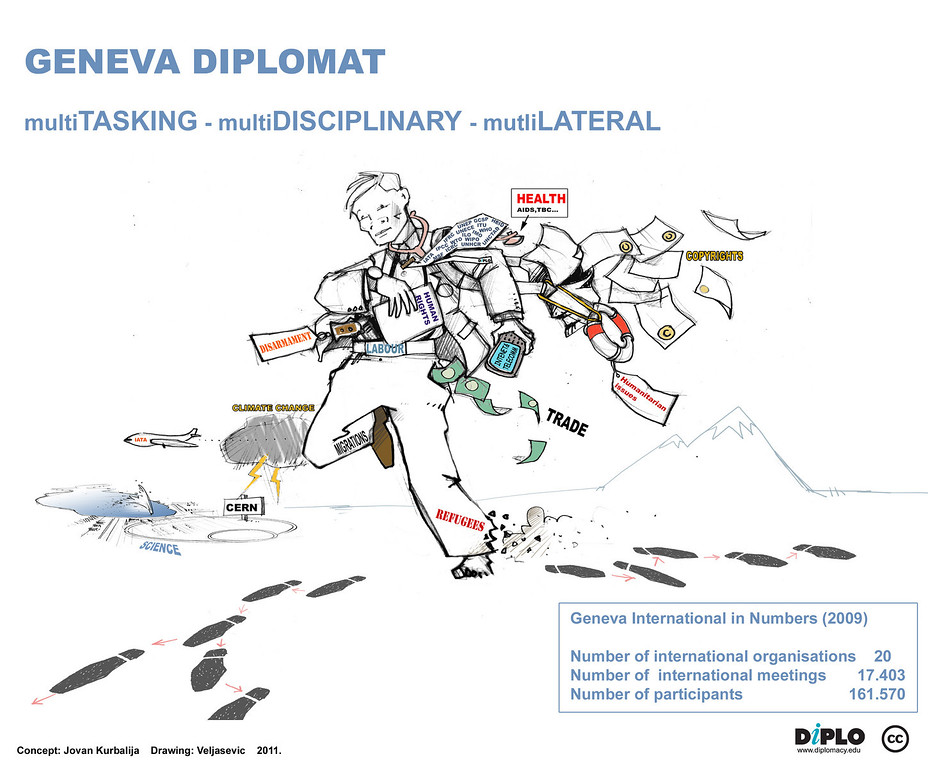 How to break down silos across defence, diplomacy and development?Apple’s new measures to protect children online on hold
Scroll to top