You are here: Home1 / A brain made transparent

A brain made transparent

I have been arguing recently that the XXIst century will be the century when we’ll bring together what is known (rather than speculated) about man and society. This will transform societies in way we can barely begin to imagine.

Here is CLARITY, a computer program allowing researchers to image the brain in its entirety (you could use any other organ to do the same). Look at the magnificent, and haphazard, fashion, in which our brain is built. 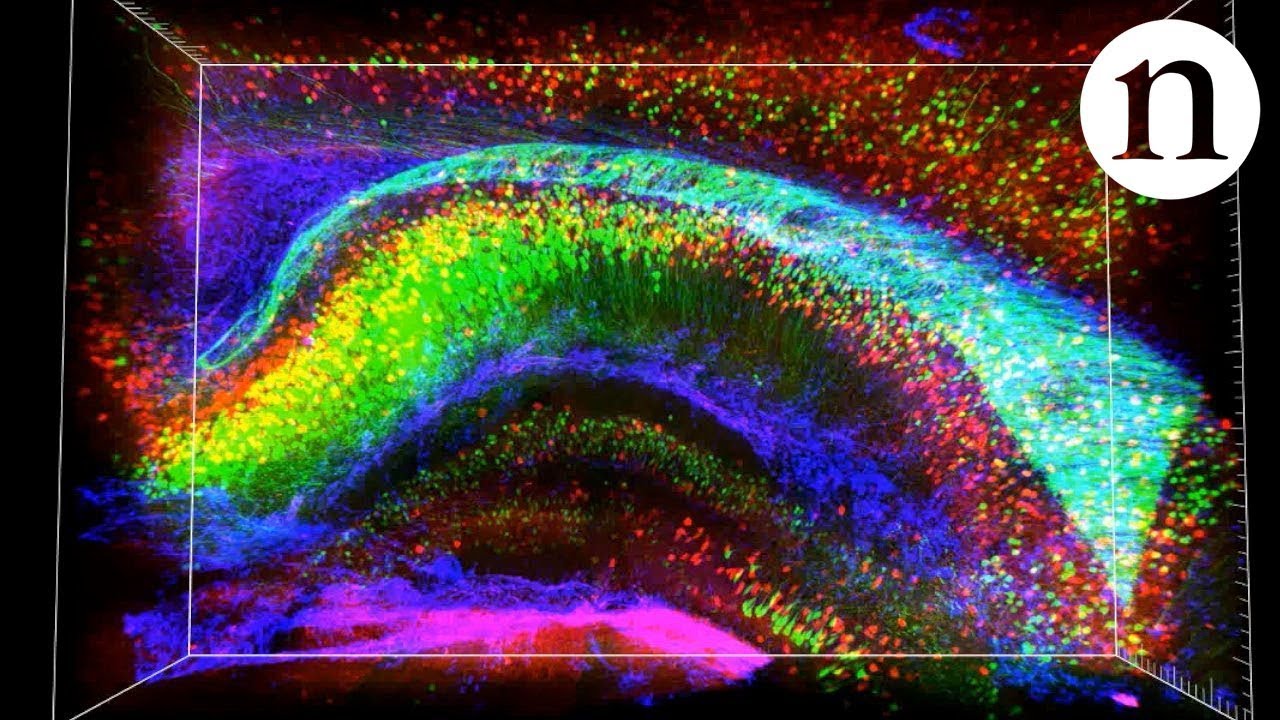 You think it is complicated? There are 9 billion such brains. They all have the innate ability to understand what the other intends, and adapt to it (and reciprocally). Philosopher DENNETT calls this genetic predisposition “folk psychology”; others somewhat more more pompously describe it as “theory of mind”. We supplement this innate ability with language, which allows us to transmit symbols. We make social worlds of symbols. And if all else fails, we go “meta-“: talking about out talking. The complexity of our “social reality” is greater than the complexity of the brain by numerous orders of magnitude.

Ah, yeah – where is the place of philosophy in al this?  DENNETT quotes SELLARS: “The aim of philosophy is to understand how things in the broadest possible sense of the term hang together in the broadest possible sense of the term”. Still worried? Here is another quote: “We philosophers are mistake specialists.” (not like me, who just burned the midnight zucchini by forgetting to turn off the heat). Please not: in order to make mistakes, you must leave the overstuffed armchair or your diplomatic uniform.

Daniel C. DENNETT: Intuition pumps and other tools for thinking is a witty attempt to begin bringing this living world together. A good summer read. It will make your world more transparent by teaching you tools for thinking.