You are here: Home1 / [Webinar] Renaissance Diplomacy and the Reformation

[Webinar] Renaissance Diplomacy and the Reformation

Please read the digest or watch the recording of the webinar.

We invite you to continue our walk along the timeline of the evolution of diplomacy and technology. In May, our next stop is Renaissance diplomacy and the impact of the invention of the printing press on diplomacy in the Reformation period. You can consult the video recording from the webinar: 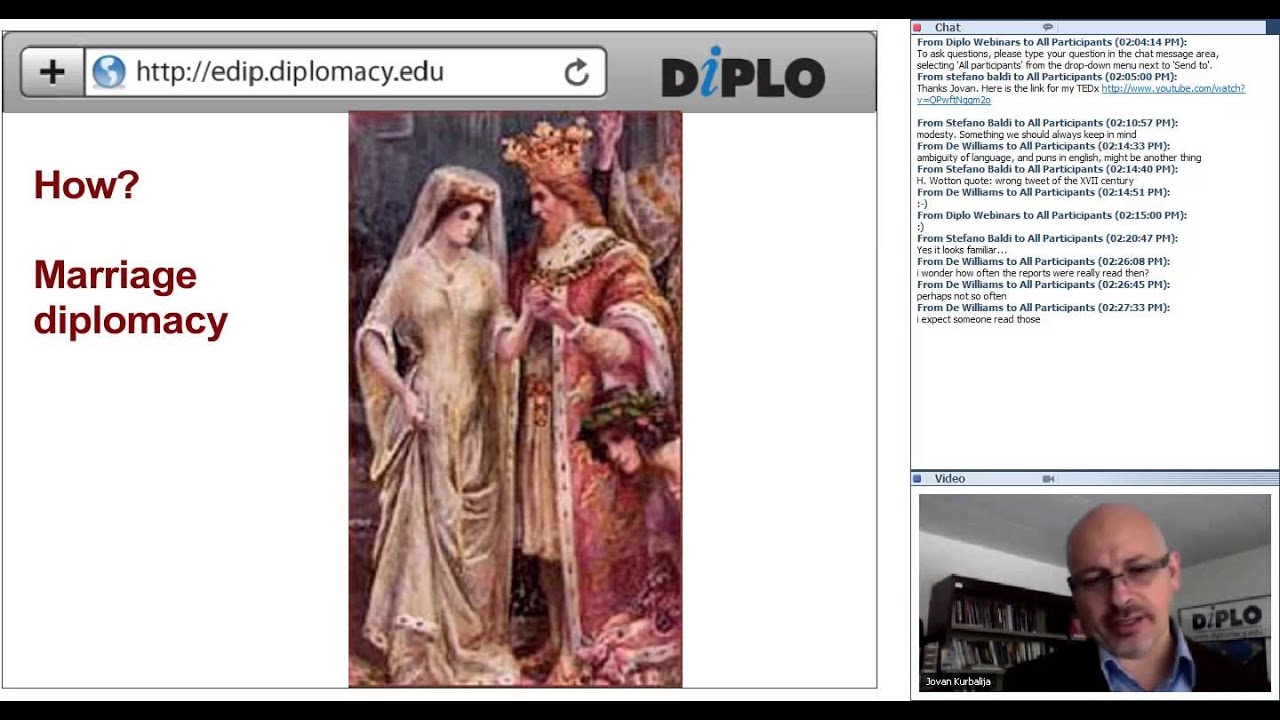 Renaissance diplomacy developed between Italian city-states. Relationships between these states were influenced by two key elements: no hegemonic power and a strong interest in cooperating and solving problems through peaceful means. Like Byzantine in the previous period, the Italian city-states preferred to use diplomacy as a force in solving disputes among themselves. From Byzantine, the city-states – in particular Venice – also borrowed some diplomatic techniques such as deception, bribery, and espionage. These became the trademark of Renaissance diplomacy.

Another important development, linked mainly to the Reformation, was the invention of the printing press. This invention had a considerable impact on all functions of society, including diplomacy. The Church’s dominance through parchment-based writing was challenged. The Church’s participation in diplomacy gradually started to ebb. Clergymen no longer held a monopoly in literacy. They were no longer an indispensable part of every diplomatic mission.

During this period of slow and undeveloped transportation and communications, diplomats were among the few who had the privilege of travelling to remote places in search of news. They played an important role in the transfer and spread of knowledge and information.

To find out more, join us for this advanced diplomatic webinar in our series on the evolution of technology and diplomacy – Renaissance Diplomacy and the Reformation – which will be hosted by Jovan Kurbalija on Friday, 24th May at 14:00 CET.

Next phase in the Malta – Mexico – Switzerland online diplomatic...
Scroll to top