You are here: Home1 / How is water protected during armed conflicts?

How is water protected during armed conflicts? 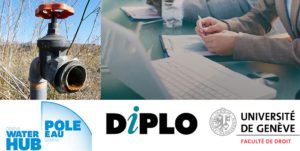 The Geneva Water Hub’s Platform for International Water Law and DiploFoundation are pleased to invite you to, ‘How is water protected during armed conflicts?’. This event is organised within the framework of the Distance Learning Course on ‘International Water Law & The Law of Transboundary Aquifers’ delivered through the Continuing Education and e-Learning Centre of the University of Geneva.  The event will take place on Monday, 9th December 2019, from 13:00 to 14:00 (CET).

Armed conflicts affect water in several ways: destruction and damage to water facilities, attacks against power plants providing water supplies, and the collapse of water treatments and sewage systems, among others. Moreover, continued hostilities and protracted armed conflicts may undermine the efforts to repair, maintain, and operate water pumping and treatment facilities. Meanwhile, armed conflicts may also affect the environment and ecosystem of water resources.

International Humanitarian Law (IHL), also called the law of armed conflicts, contains rules protecting the access to water for the civilian population. Most importantly, in the conduct of hostilities, it is prohibited to attack, destroy, remove, or render useless objects indispensable for the survival of the civilian population, including drinking water installations and supplies and irrigation works, both in international and non-international armed conflicts. This rule is closely connected to the prohibition of starvation as a method of warfare, which inherently includes a prohibition of deprivation the civilian population of water. Water itself is also protected as a component of the environment by the prohibition to use methods or means of warfare that are intended or expected to cause widespread, long-term and severe damage to the natural environment, applicable in international and arguable also in non-international armed conflicts. Additionally, the Third and Fourth Geneva Conventions include rules on the access to water for drinking and hygiene by prisoners of war and civilian internees respectively, and the Fourth Convention stipulates further obligations for the occupying powers to ensure food for the population, and public health and hygiene in the occupied territories.

The webinar will present the main features of the Geneva List of Principles on the Protection of Water Infrastructure and how water is protected during the conduct of hostilities.

The activities of the Geneva Water Hub

Overview of the Geneva List of Principles on the Protection of Water Infrastructure.

The Protection of the Water in the Conduct of Hostilities 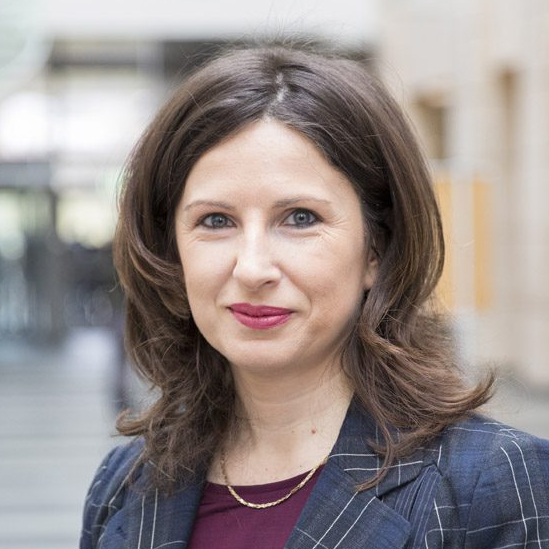 Platform for International Water Law of the Geneva Water Hub