You are here: Home1 / ICANN and the Red Cross: An exceptional exception

ICANN’s policy on the special protection of the Red Cross and the International Olympic Committee (IOC) names has triggered a very lively discussion including contributions by Konstantinos Komatis, Milton Muller,  Wolfgang Kleinwächter, and myself (with Avri Doria’s reply).

There is an agreement that the exceptions are dangerous for ICANN’s gTLD policy process which is in a formative and delicate phase.  Whenever precedents to the rules are set (RC/IOC decision), it is essential that these precedents are discussed in a very solid process with necessary checks and balances. The major risk, as has happened with the ICANN decision, is when substantive exceptions are discussed through procedural exceptions.

Additional complexity was triggered by jointly discussing the Red Cross and the IOC, which are quite different organisations in their main missions, organisation, and legal status. 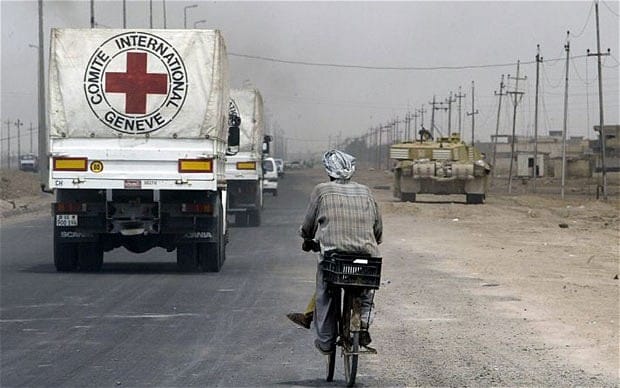 The status of the Red Cross emblems and names is exceptional for historical, legal, and humanitarian reasons.

Other intergovernmental organisations cannot use the Red Cross protection as a precedent for requesting the same status in ICANN’s domain name space. At international level, there is a quite stretched legal construction for special protection of inter-governmental organisations based on Article 6 of the Paris Convention for the Protection of Industrial Property  and other related treaties (see: an excellent analysis by K. Komatis).

At national level, I am not aware that any country has national legislation – as in the case of the Red Cross – protecting, for example, UNESCO or WTO names.  There is a well-known case of the use of www.gatt.org by anti-WTO organisations.  Although www.gatt.org was designed to confuse visitors not only by name, but also by design (in the early days it looked like the WTO website), the WTO could not do anything legal about it.

In sum, there is no legal basis for making an analogy between the Red Cross and other inter-governmental organisations in the field of protection of names and emblems.

What can be done in order to protect this unique status of the Red Cross?

Practically speaking, there are two main possibilities to address the Red Cross question – and many variations in between:

ICANN’s way of dealing with the Red Cross is paved not only with good intentions but also with a solid legal basis. However, it remains to be seen how ICANN will navigate the slippery territory caused by procedural shortcomings and addressing the Red Cross and the IOC together.