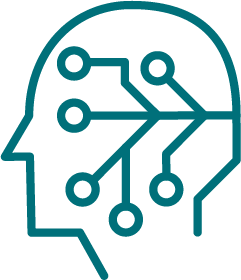 The Speech Generator is an educational tool that combines several artificial intelligence (AI) algorithms with human intelligence in order to help understand, from a practical standpoint, the functionality of AI, and from a theoretical perspective, the knowledge obtained through in-depth studies of digital policy.

The pilot version of the generator focuses on cybersecurity speeches built on Diplo’s extensive expertise on cybersecurity including analysis of the UN Group of Governmental Experts (UN GGE) and Open-Ended Working Group (OEWG) and our research of AI within the humAInism project.

Why does Sandbox matter? Databases and datasets are increasing in abundance. The main problem is how to use data to get useful and reliable insights. Selecting specific datasets and using a specific statistical approach is a matter of choice. The more solid and transparent a specific approach is, the better the analysis of data will be. There are two problems that the Data Sandbox aims to answer:

The first is normalisation of data or, in layman’s words, it is the way to avoid comparing oranges and apples. We use geography for ‘normalisation’. In the era of fluctuating identities, geography is the most certain anchor. In the first phase, we started by comparing countries. Later on, the system can move deeper into communities, cities, and other entities.

The second is the data modelling challenge which came to the centre of controversy around the recent WHO report on the number of deaths during the pandemics. WHO did good work. But, they presented fuzzy and probability concepts in a certainty framework (‘data tells us’). It triggered a reaction from quite a few countries. To address this problem, we have been shifting from ‘data tells us’ to ‘data may explain’ (from forced certainty to scientific probability).

The pilot version of Data Sandbox uses a wide range of statistical methods to show how data modelling can bring different results and insights. In this way, by giving people a chance to model data, we can ‘save’ the relevance of data and evidence which is increasingly threatened by ‘data religion’ (use of data with ‘religious’ certainty instead of scientific probability). 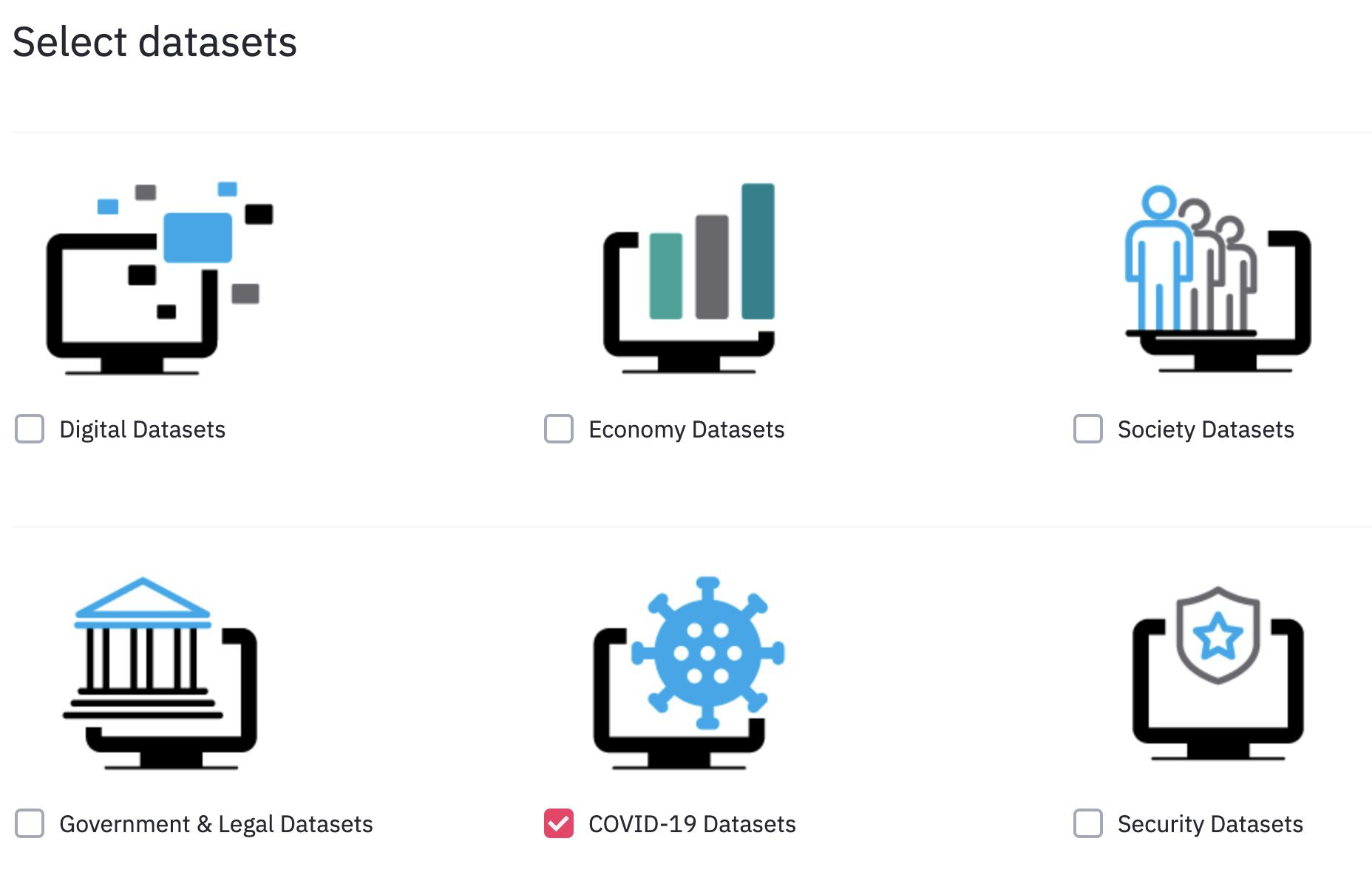 You can compare the annual GDP of countries to the annual gross revenue of tech companies.

Why is Digital Footprint important? Google searches can be seen as the most reliable indicator of the relevance of organisations, knowledge, and information in our era.

What does it do? It simulates Google’s search in 52 locations around the world for 300 keywords or phrases.

How is Digital Footprint relevant to Geneva? It serves as an indicator of the relevance of Geneva-based organisations in Google search results for diplomatic, digital governance, and humanitarian affairs. This analysis shows the global footprint of international organisations as well as other actors in Geneva. It provides another perspective that corrects potential distortions when viewing the global impact of Geneva-based international organisations on people and developments all over the globe. 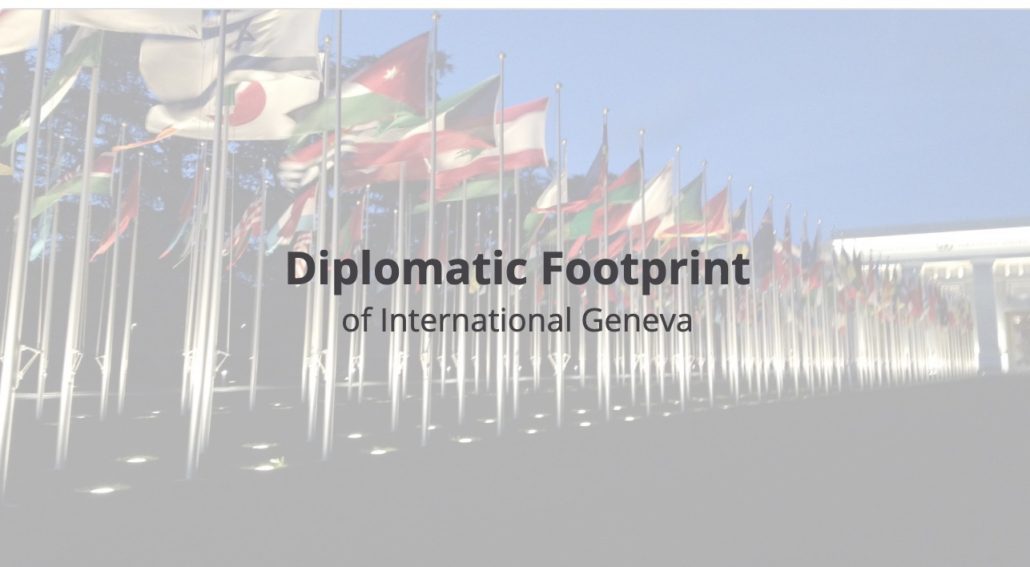