Alain TESTART has written a brilliant analysis of “transfers” in socio-anthropological terms.[1] He observes that there are three types of transfers between people: exchanges, gifts and, finally, what he calls (somewhat awkwardly) “transfers of a third kind”( T3T). It is on the latter ones that I’d like to reflect, for a lot of current political heat is expended on their character and purpose. What are T3T, in fact? 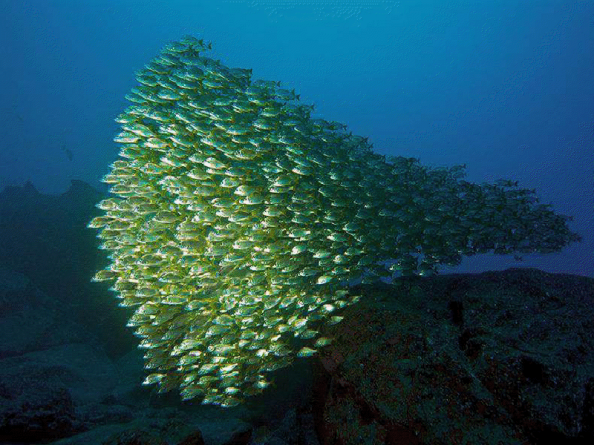 (T3T as payments to become part of a group)

The first kind of transfer, which we might crudely describe as trade, implies both sides having “willingness” to participate. The arms-length deal is struck: the good or service is supplied and simultaneously entitlement to compensation accrues to the provider. The state (or the social group) guarantees the proper execution of the deal, and provides unassailable closure.[2] The principle of pacta sunt servanda applies within a well-regulated group.

“Gifts”, are unilateral transfers without specific compensation.[3] They may come wrapped in all sorts of rituals, and of expectations of future return – what one may call “indirect reciprocity”. The state is not involved, for there is no legal obligation, and even the social group has a limited role. Again, gifts accrue within a well-ordered group.

“Transfers of the third kind” seem to share one characteristic of each the two first transfers – hence the conceptual difficulty. Here, first a few examples:

With exchanges, T3Ts share the obligatory character of the transaction. On the other hand, as in the case of gifts, T3Ts are unilateral. So where do they fit? In my view, the key differentiation between the exchanges and gifts on one side and T3Ts on the other lies in the switch from “willingness” (which implies individual autonomy) to “ability” to pay. The core issue is trying to understand why such a shift occurs.

T3T, it would seem, are unilateral payments or induction fees a person effects in order to “belong” to a group or state. The in-group levies a fee on the individual asking for the privilege of becoming part of this group or to remain a member in good standing. The demand is discretionary and bears no measurable relation to specific benefits. The petitioner has no say in the matter; his “ability”, not his “willingness” to pay, is determinant.

For the individual, a T3T is the price he has to pay to obtain benefits from participating in the group. For the group, a T3T is the way to deal with the “free rider problem” – how to extract a “fair” contribution toward the common costs of being a group. In economics, one speaks of “public goods”.[4] Groups are symbolically marked.[5] A T3T is for the individual a means to have the symbolic marker shifted to include him in the group. It occurs at the boundary between in-group and individual.

Let’s go back to the examples in this light. A dowry is paid unconditionally in order to become part of the spouse’s kinship group. What about institutionalized slavery? In war, ancient convention held that the loser forfeited his life. He becomes a slave instead: his work purchases his right to live. The slave may not determine the conditions for his release, and even then, he may retain obligations to his original owner.

Taxes? In this light taxes are contributions to the common weal levied on members of the in-group. Benefits from citizenship are “lumpy”; lacking ways to measure benefits, fairness demands that all participate towards this supply on the basis of their ability (not their willingness) to pay. Taxes are in a way “membership fees” in a state. “No taxation without representation” must be also read symmetrically: “no representation without taxation”. In their logic, Tea Party buffs are not wrong in implying secession.

Why assert: “taxes are theft”? My conjecture points in the direction of a narrow reading of the Bible.[6] The myth of the Edenic primeval couple implies the absence of a group. Under such conditions, fully “reaping the fruits of one’s toil” makes intuitive sense, and depriving the individual of such fruits is theft. The myth suppresses a basic fact: “benefits” only accrue because the individual is part of the social group. In the end, Robinson Crusoe needed Friday. China’s “artful recluse”[7] is never alone. 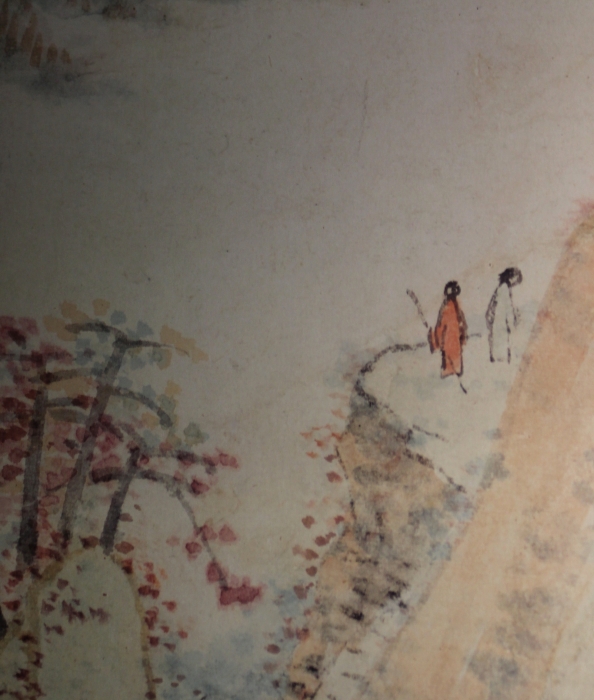 [2]           If the state does not guarantee enforcement, this will be done privately. I do not follow TESTART in arguing that “vendetta” is such a means of enforcement. The role of the state is not just enforcement but also closure. Vendetta does not yield closure; on the contrary, it triggers a destructive “tit-for-tat”.

Piercing the fog of ambiguities – 230What can we learn from Byzantine diplomacy?
Scroll to top