You are here: Home1 / Be aware (and beware) of bullshit

Be aware (and beware) of bullshit

During an idle pause in a multilateral negotiation you might do worse than read Harry G. FRANKFURT[1] on bullshit[2]. It is short (67 small-sized pages), well and clearly written, and full of wit.

He draws a fine line between the liar – who is aware of the truth and conceals it (or at least tries to) – and the bull-shitter. The latter is either blissfully ignorant – therefore unaware that he is telling an untruth – or he is unconcerned. He is only concerned with appearing to be sincere.

The bull-shitter has substituted the concern for correctness of a statement (which can be verified objectively, hence subject to dispute) with a subjective and unassailable statement – his own sincerity:

“Convinced that the reality has no inherent nature, which he might hope to identify as the truth about things, he devotes himself to being true to his own nature.” (pg. 65)

This statement sets the discourse on bullshit in the framework of post-modernism. “If one is skeptical about everything, how can anyone be sincere about his own sincerity?” argues FRANKFURT.

Just for fun: FRANKFURT is both right and wrong. A true skeptic should be skeptical about his own sincerity. Skeptical about skepticism is a self-referential argument that cannot be proven either right or wrong, and since GÖDEL[3] and others beyond the realm of everyday logic.

Sincerity – just as flattery – is often successful in real life. People tend to take others at their own “face value”. A human weakness? Not at all – it is inherent in any form of communication, hence widespread in nature. When a peacock spreads his tail he is sincerely telling the female that his genes are worth implanting in her eggs. He is so sincere, he is even willing to take the collateral handicap[4] of having a ridiculously long tail, which will make him unfit to fly and escape a predator. Nature here is ruthless: it does not “care” whether the peacock has a long life. It only “cares” that it reproduces. 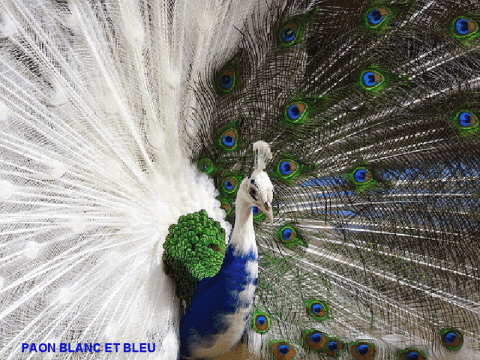 When accumulating “political capital”, correctness represents a constraint. For it presupposes knowledge – which the politician just can’t easily acquire on every subject. Sincerity on the other hand is unbound, because it is all appearance – hence the current predominance of tall and sincere political grins.

Is it all bad? I don’t know. Politics is the “art of the possible” – not of the correct. When truth and interests intersect, “the possible” may be a “jury-rigged” solution, whose only merit is that it somehow works – thanks to a toothy smile.

But I may be bull-shitting.

A tale of influencers

If at first you don’t succeed …